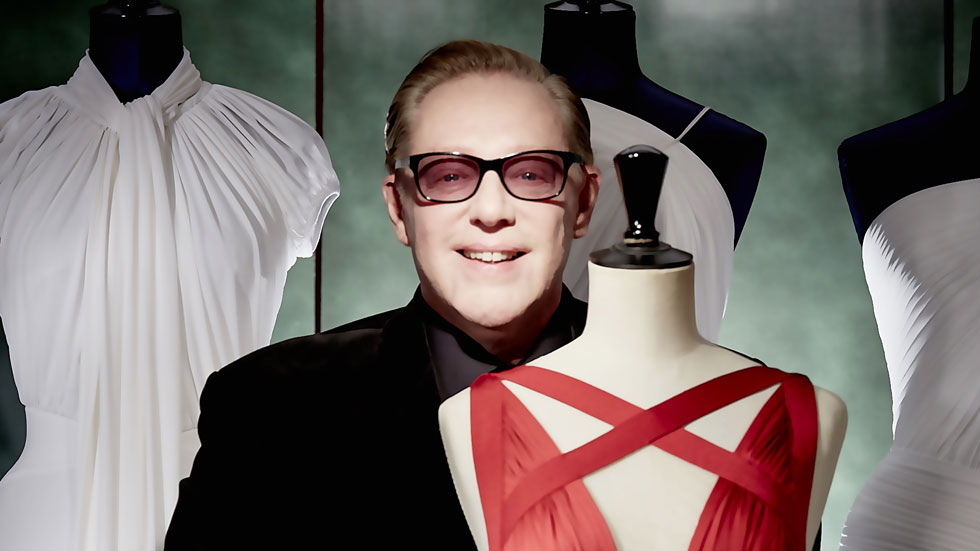 Hervé L. Leroux, the French designer who outfitted countless celebrities in the 90s and early 2000s with his signature bandage dresses under the name Hervé Léger, has died unexpectedly at the age of 60. The Federation of Fashion and Ready-to-Wear Couturiers and Fashion Designers, the governing body of France’s fashion industry, announced Leroux’s passing on Friday October 6, 2017.

Before his dresses became the go-to for the club scene, worn by everyone from Kim Kardashian and Lindsay Lohan to Victoria Beckham and Katy Perry, Léger worked at Fendi and Chanel with Karl Lagerfeld; Lagerfeld is reportedly the one who suggested he change his professional name from Leroux to Léger, suggesting it would be easier for an American consumer to digest. In 1985, Léger went on to found his own ready-to-wear label, where his specialty was fancy evening gowns that showed off the wearers shape. His runway shows featured everyone from Cindy Crawford to Carla Bruni.

When he lost commercial use of his name in 1999, Léger sold his brand to BCBG Max Azria. Léger, however, continued, to work under the Leroux label, the Bapaume-born fashion star refined the art of draping jersey into goddess gowns and ultra-feminine cocktail dresses, with clients including Cate Blanchett, Kristen Stewart, Amy Adams and Celine Dion. And as creative director of Paris-based house Guy Laroche from 2004-2006, he dressed Hilary Swank for her 2005 Best Actress Oscar win in a memorable backless midnight-blue jersey gown.

WindowsWear recognized the man that defined the female silhouette with these inspired windows over the years: 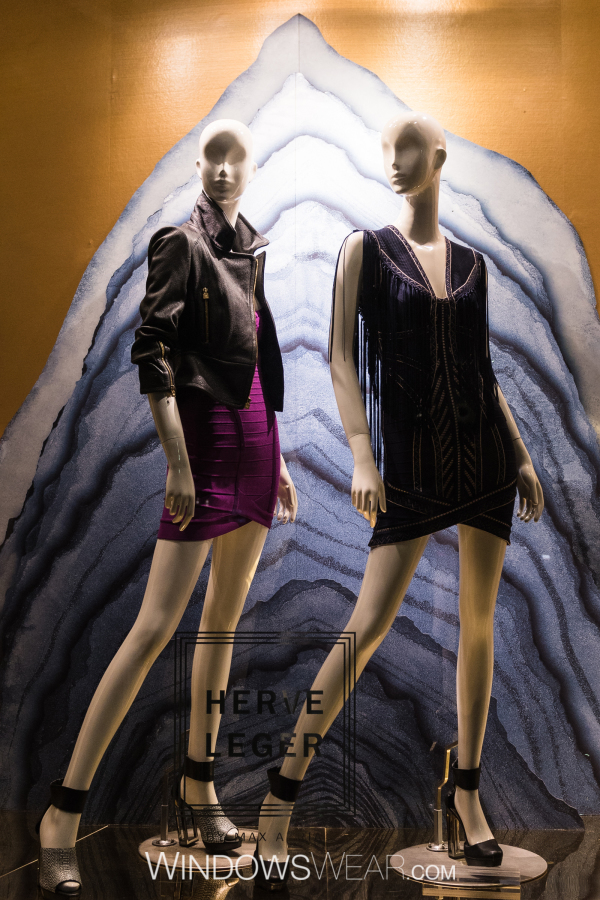 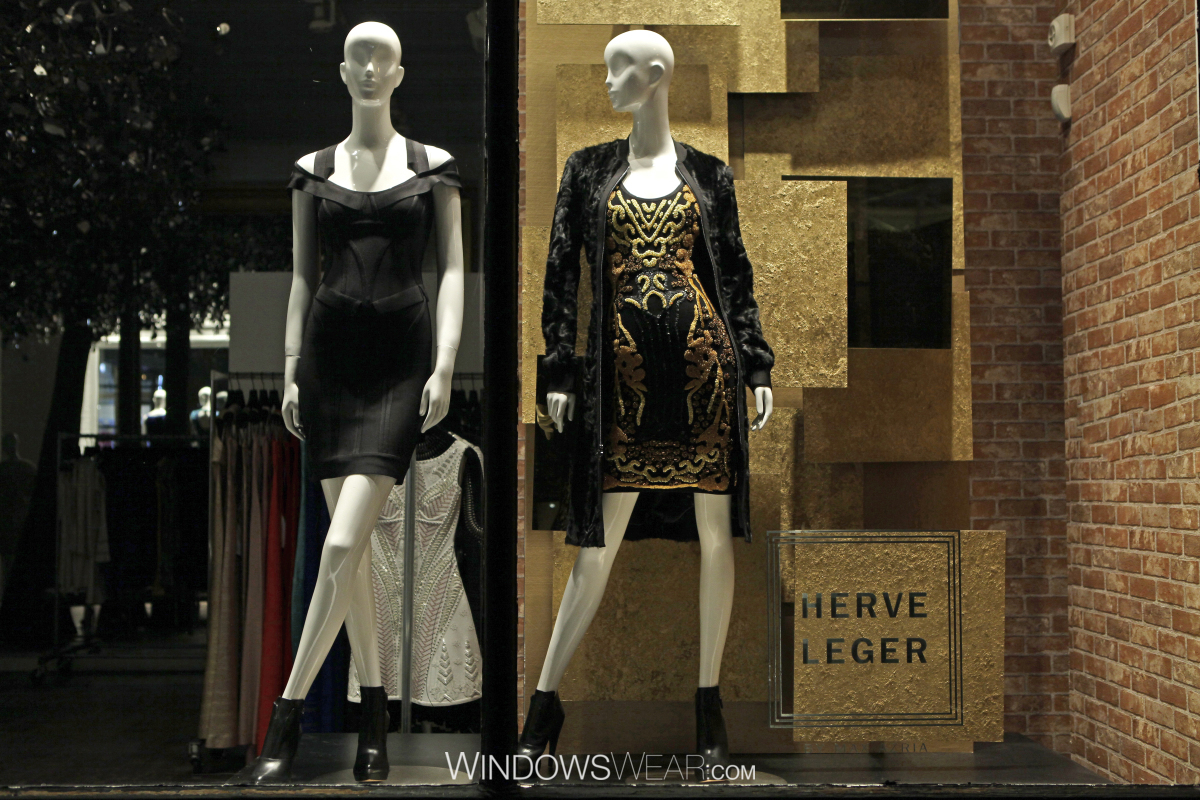 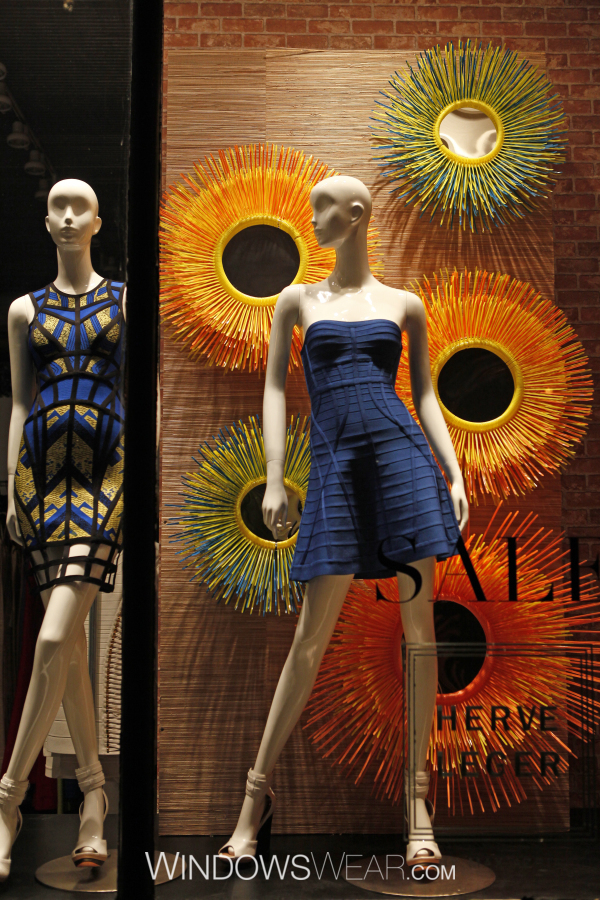 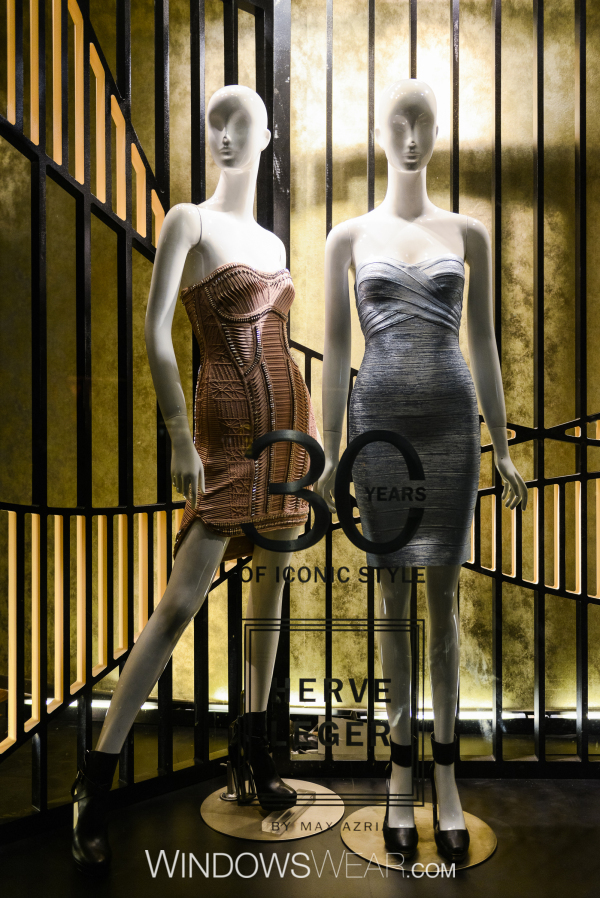 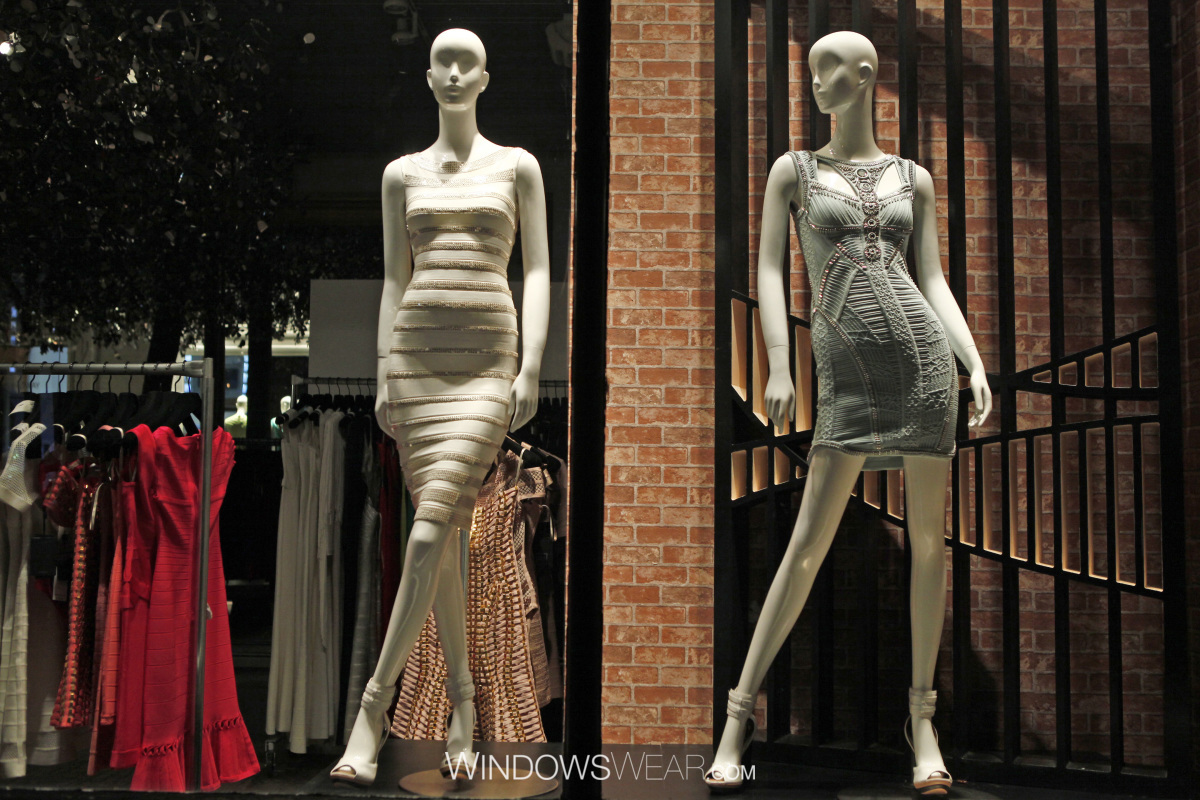 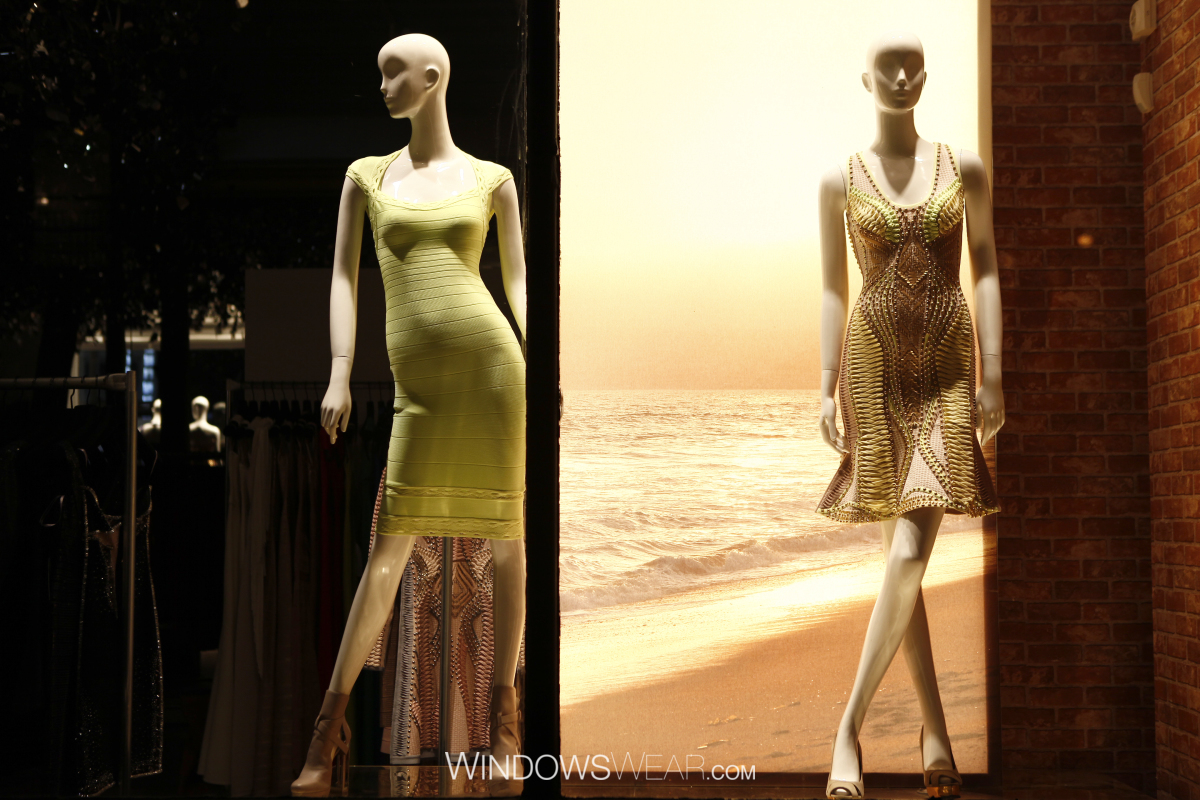 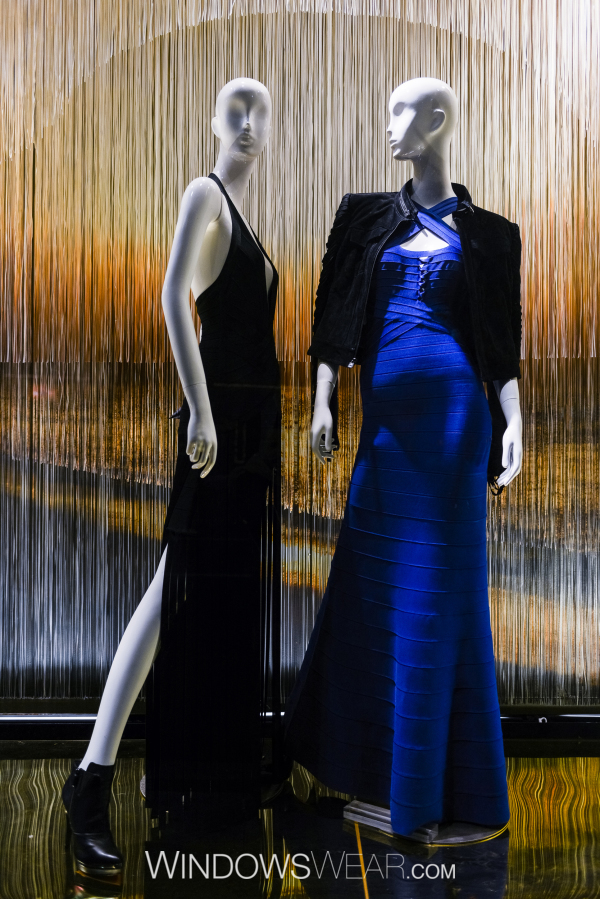