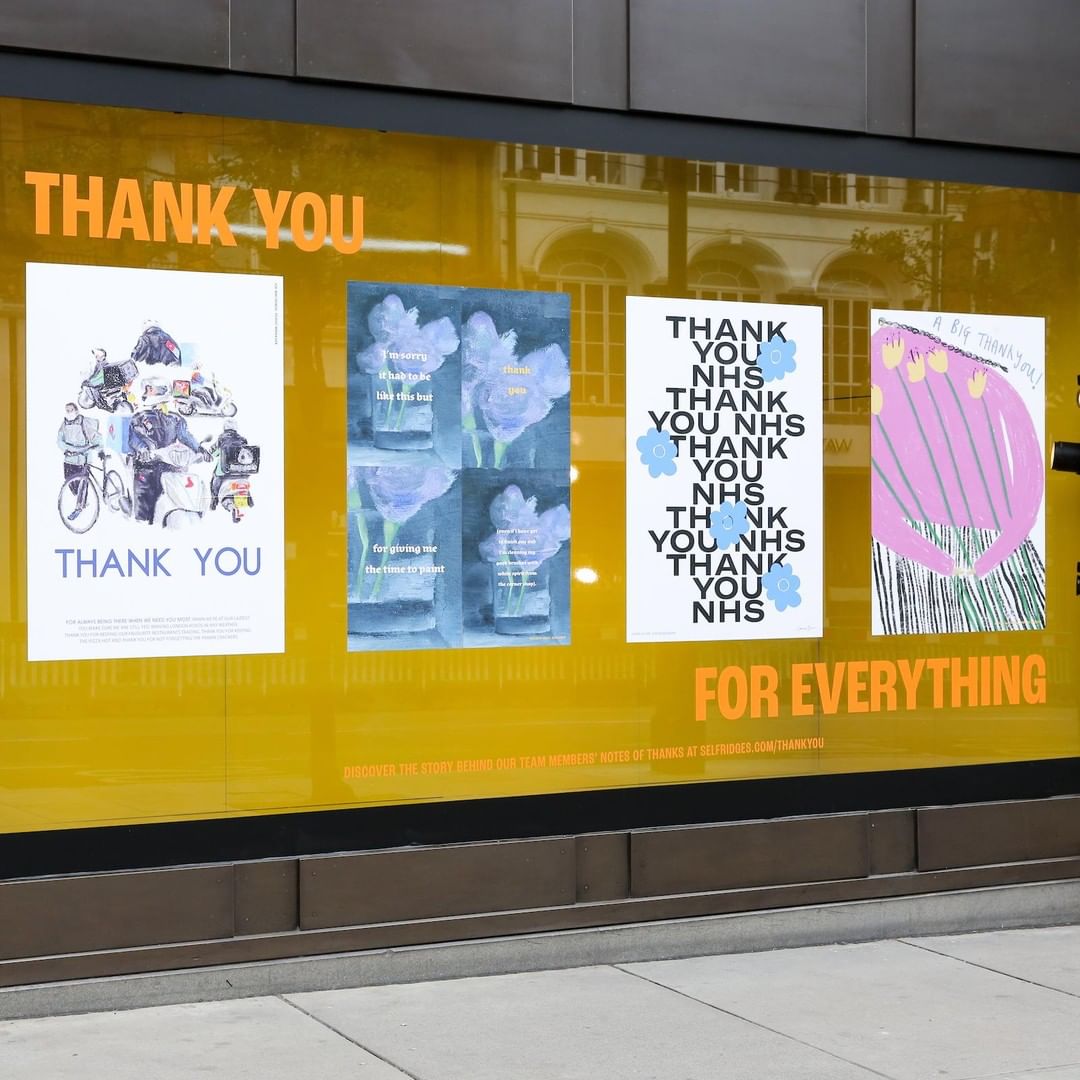 You, like us, probably spent far too much time during the past few months dreaming of the day when department stores would open their doors again. Well, as you’ve no doubt already heard, the time is now, and in our personal bid to help kick-start the economy, we’ve got our shopping lists at the ready (to be honest, they’ve been burning a hole in our pockets since March).

Since closing its doors on 18 March, Selfridges has been one place we’ve been particularly keen to get back to (and not just so we can get our fill of Middle Eastern goods down at the Food Hall). But, as a result of the lockdown measures, the Oxford Street department store won’t be the same as you remember it.

One of the first major London stores to open, it is setting a precedent for how we will shop from now on. The 111-year-old store has opened with social distancing in place, as instructed by the government. Every department (aside from the restaurants, which will remain closed) is now shoppable, but only one customer will be allowed per 20 square metres of retail space and the two-metre rule we’ve all come to know so well must be adhered to. Meanwhile visitors, who will find Ikea-style floor markings mapped out on the store’s shiny floors, will be encouraged to wear face masks, while staff will be wearing sustainable, recycled face coverings designed by Christopher Raeburn.

“Innovation and creativity continues to be a priority for Selfridges and, even with measures in place to keep us all safe, we are pulling out all stops to inspire our customers in store,” says Meave Wall, Selfridges’ store director.

True to form, the opening will come with the launch of a number of exclusive projects. Before closure the department store had an impressive Prada pop-up, which left us with maxed-out credit cards, as well as a super-chic Burberry project space. Now, we can expect the drop of a limited-edition collaboration between Dior collaborator Daniel Arsham and Porsche and the Selfridges-only release of Loewe’s emoji-fied Smiley collection.

Meanwhile the Menswear Designer Street (our go-to space for serious high-end brands such as Gucci and Versace, as well as streetwear from Korean brand Ader Error and Facetasm) will play host to the Kenzo x Vans collection with a takeover of The Bowl, Selfridges’ in-house skate park. Appropriate.

We’re excited to welcome everyone back to our #Selfridges stores from Monday 15th June. Our stores will reopen with additional health and safety measures in place. Head to the #linkinbio for details and to see more of our beautiful new windows, showcasing original artwork by our team, expressing their gratitude for those helping us all through

And on the outside, the store has had a makeover. The window displays, which are among the most famous in the capital and have been taken over by big brands such as Apple, Louis Vuitton and Pat McGrath Labs in the past, pay homage to the NHS through posters designed by the Selfridges team members.

15.06.20 💛 | We look forward to safely welcoming you back to #Selfridges from June 15th. Our #SelfridgesLondon, #SelfridgesBirmingham #SelfridgesManchester #SelfridgesTrafford stores will reopen with additional health and safety measures in place. We are currently working hard to create a safe and enjoyable in-store shopping environment for all. Please follow the link in bio to find out more

Open now (with new trading hours of 11am-7pm, Monday to Saturday), we’ve already been down once today.