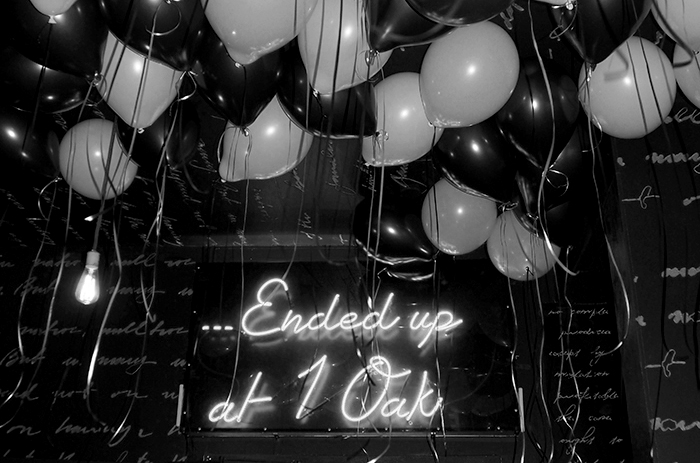 Every year, the top window displays are honored as WindowsWear Award Winners. The awards are presented to those brands, across 40 categories that showcase extraordinary accomplishments. The winners reflect the top 99.9% percentile of all windows and represent various eclectic categories such as the Best by City, by Season, by Color, and more. 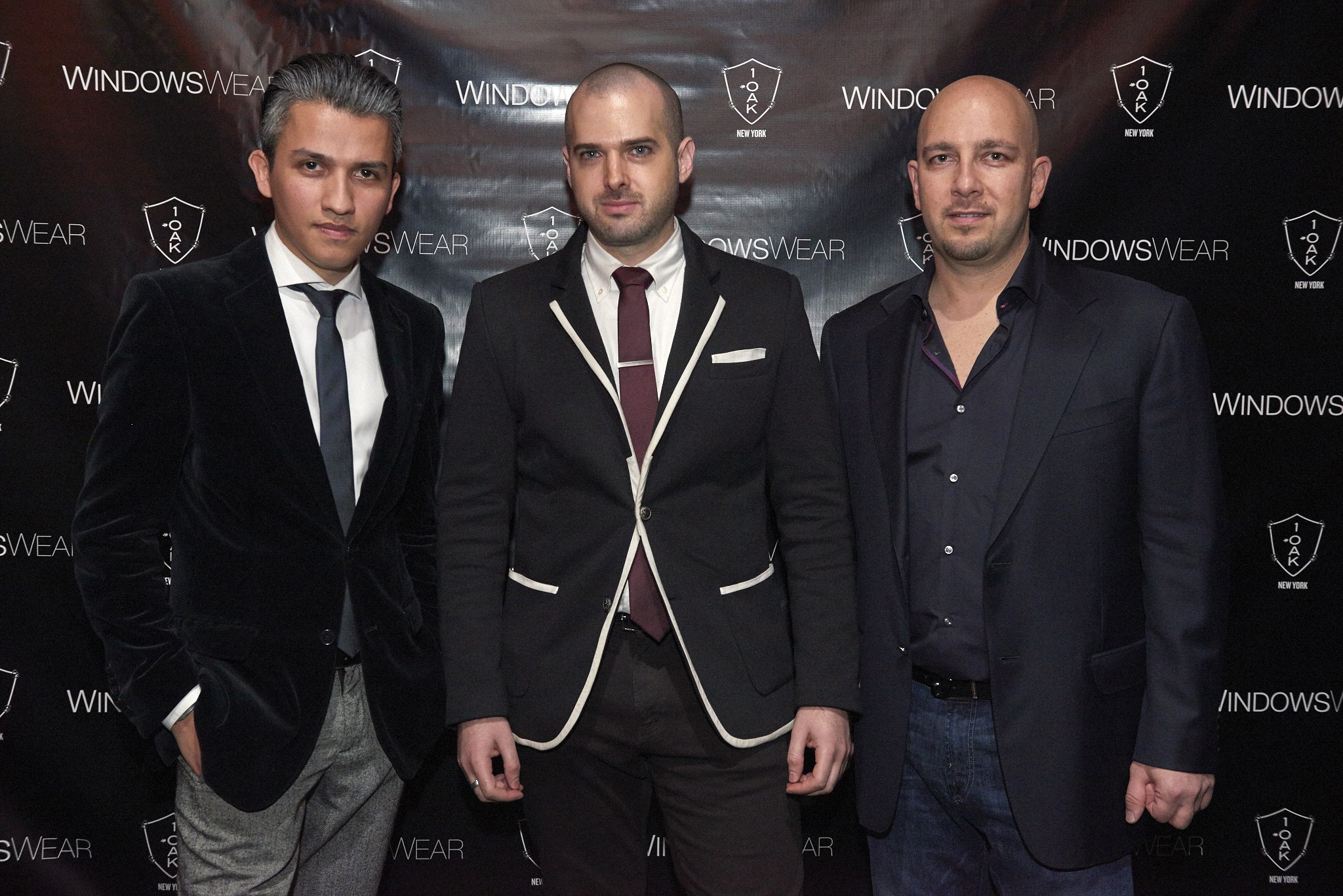 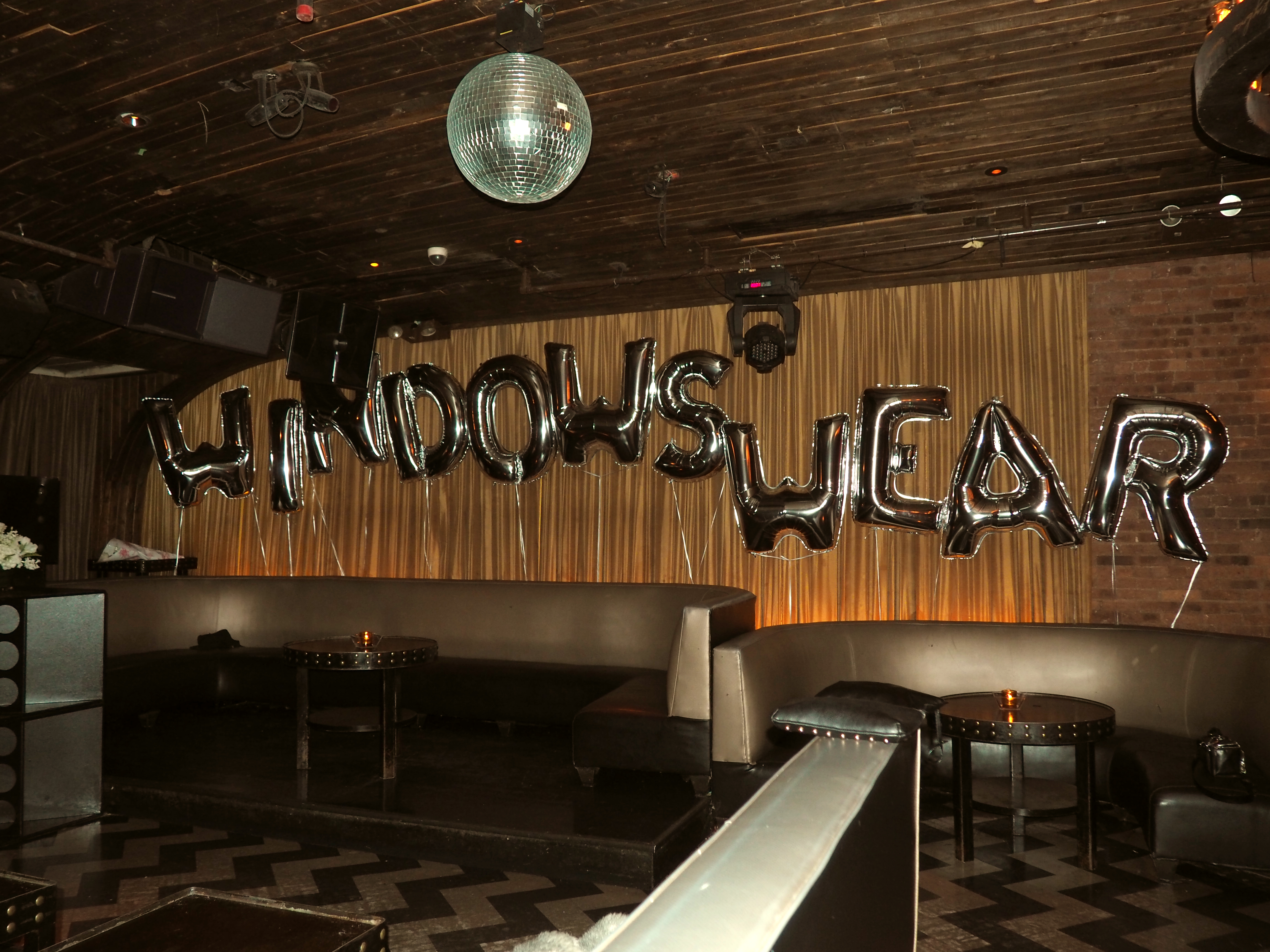 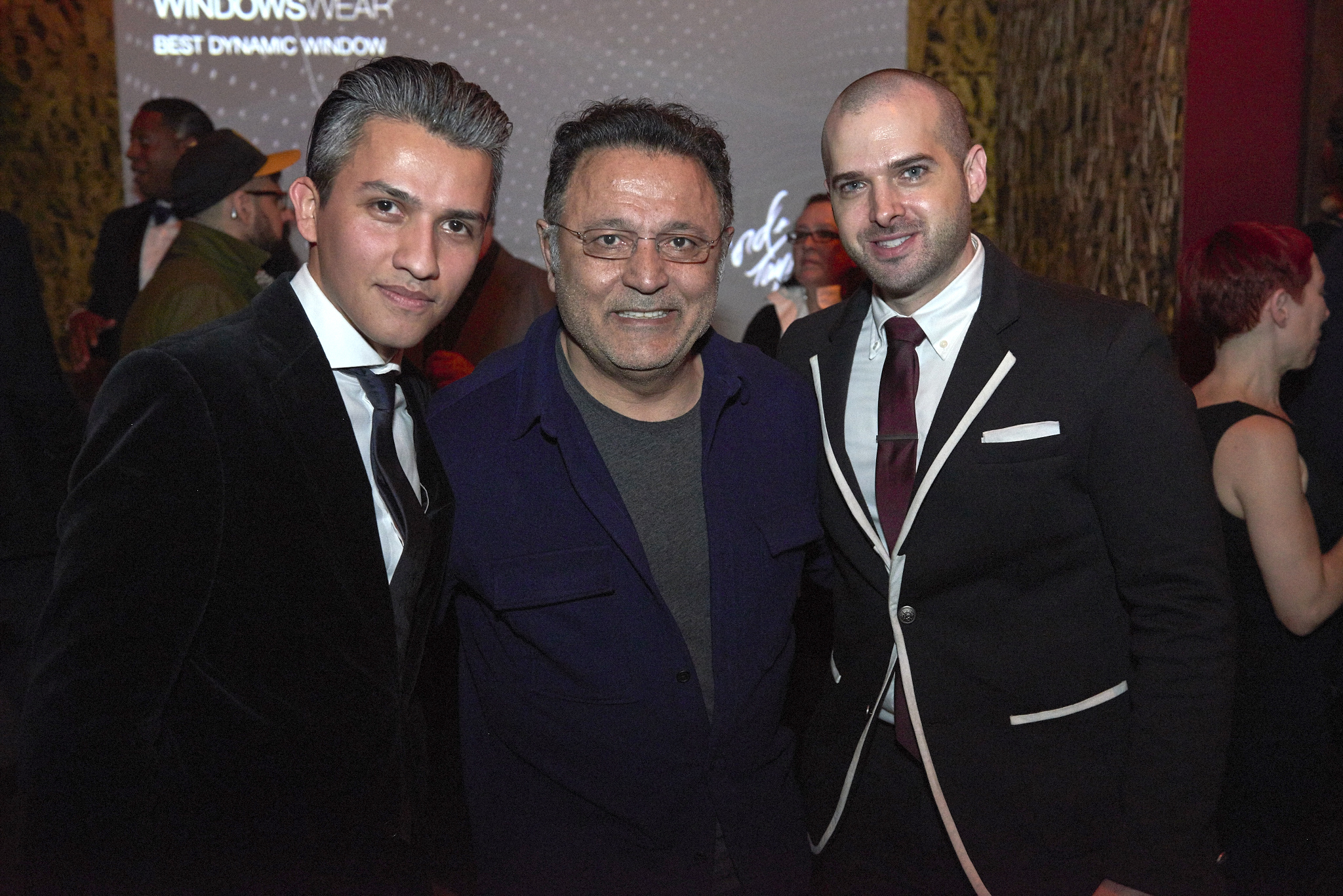 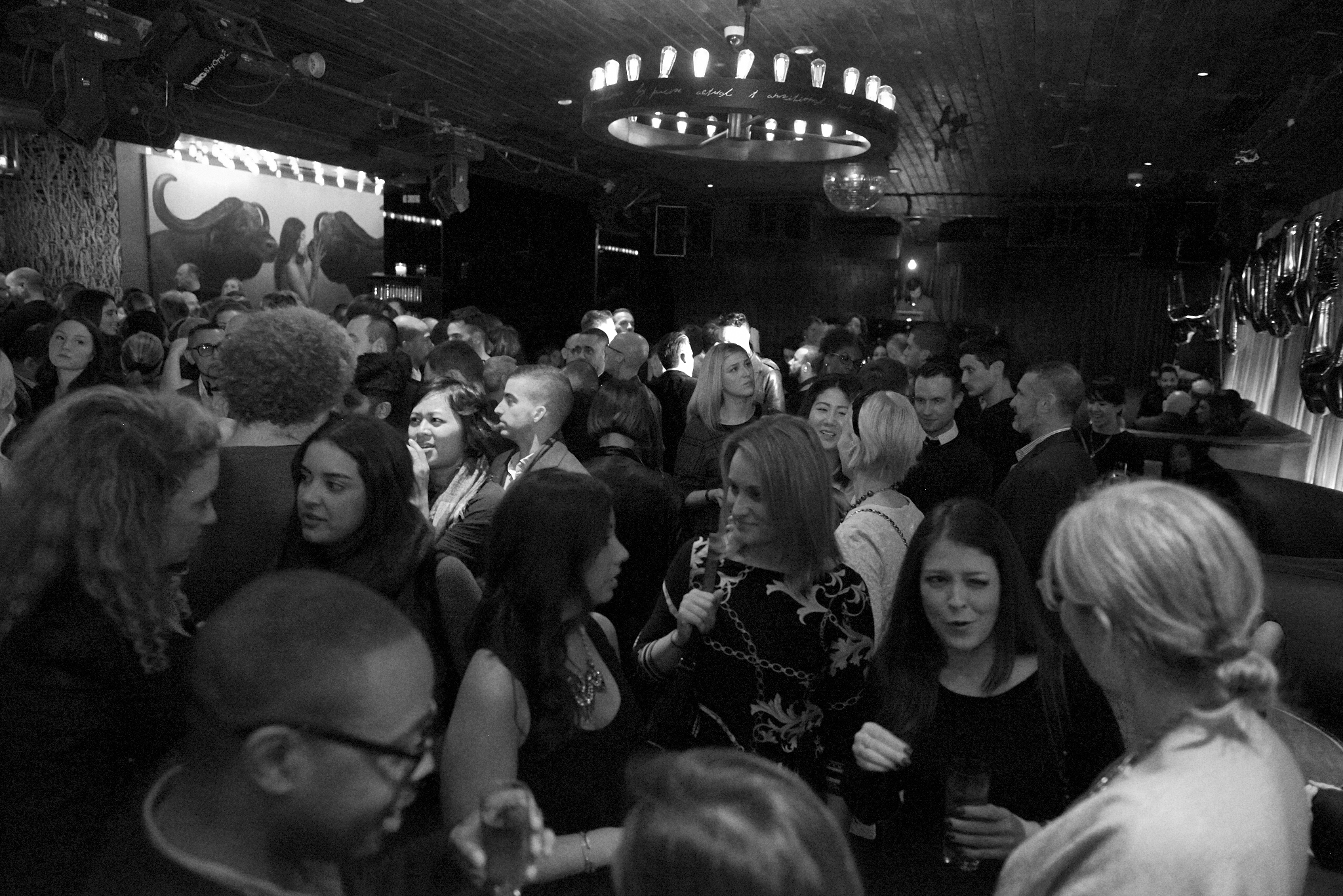 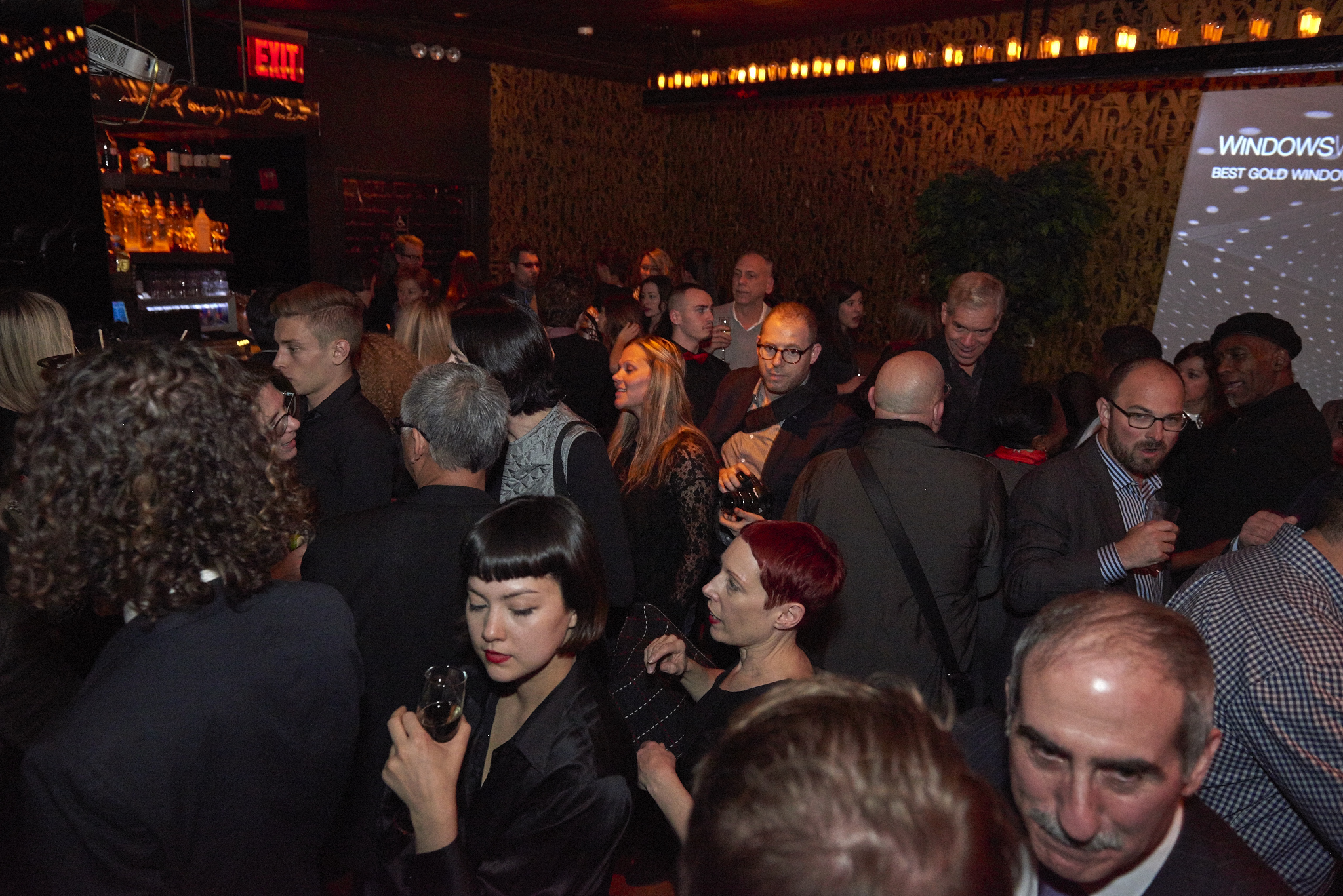 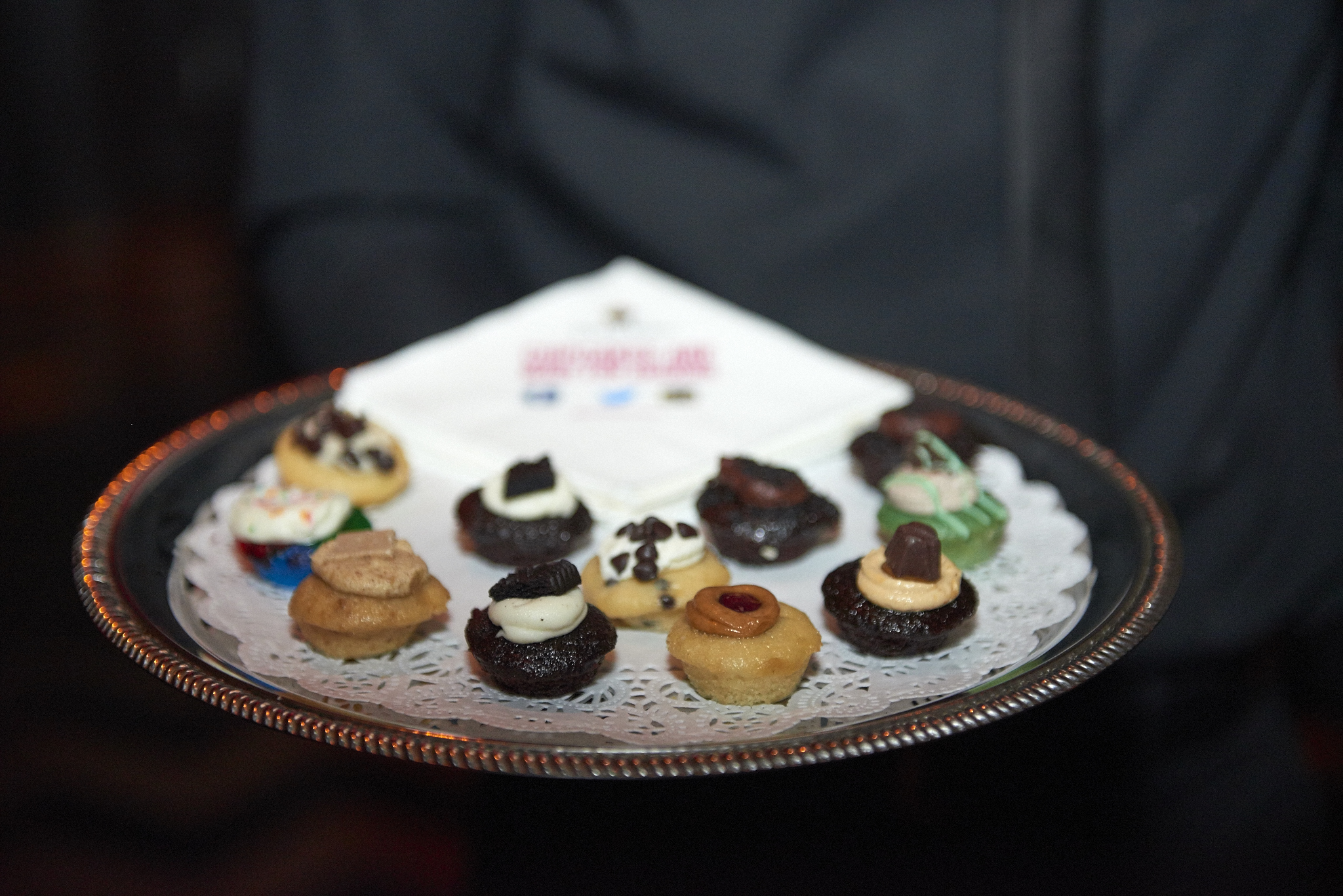