Brooks Brothers
Brooks Brothers Fashion Interior New York, US Sep 2018
Brooks Brothers has been a longtime client of Booma and a strong relationship is existing between our companies. For their first time Worldwide launch window project, they asked us to design and developp the CNY 2016 window for selected stores between New York, Hong Kong, Tokyo etc. The window is represented by a gorgeous giant sheep Brooks Brothers logo that has been redesigned into an origami style to give even more sense to the Chinese New Year theme and with the 3 wise monkeys as this is the year of the Monkey of Fire, that is the reason also why the 3 monkeys are painted with a splendid glossy red. For special store of Hong Kong, Booma designed the word “Monkey” with handmade gold leaf realistic sheeps that makes the word in chinese character thanks to the disposal of the 75 sheeps. Booma has been even reward by having its name on the window but also with the video advertising on the instagram and other social media of the American brand. It shows the work and process of this beautiful craftsmanship.
Watch Video 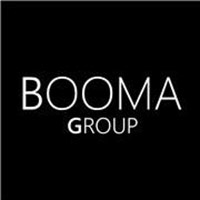 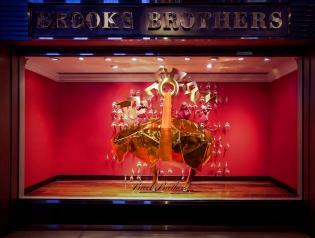 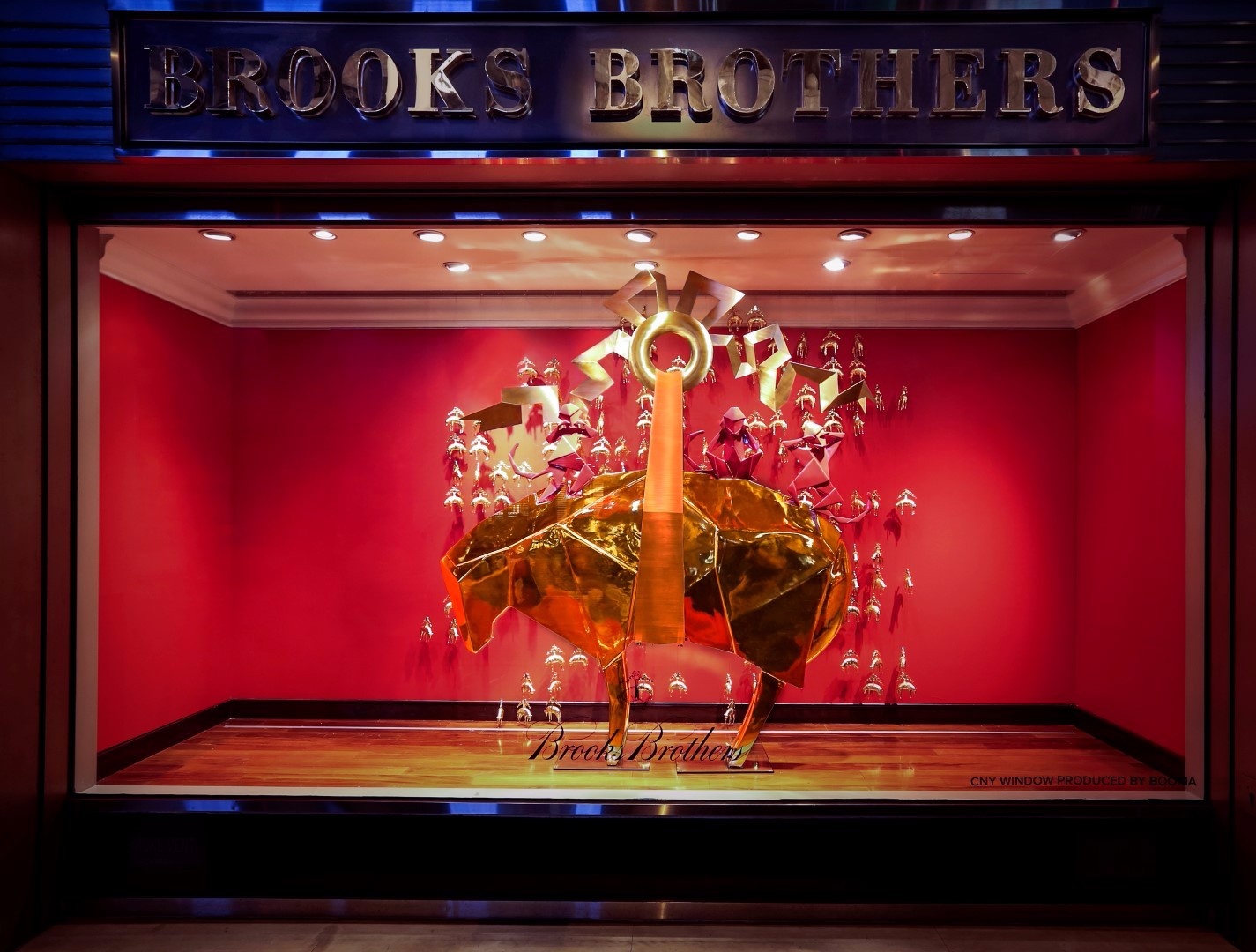 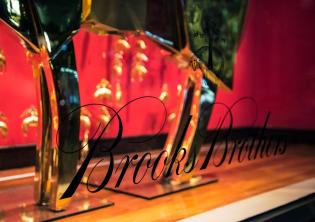 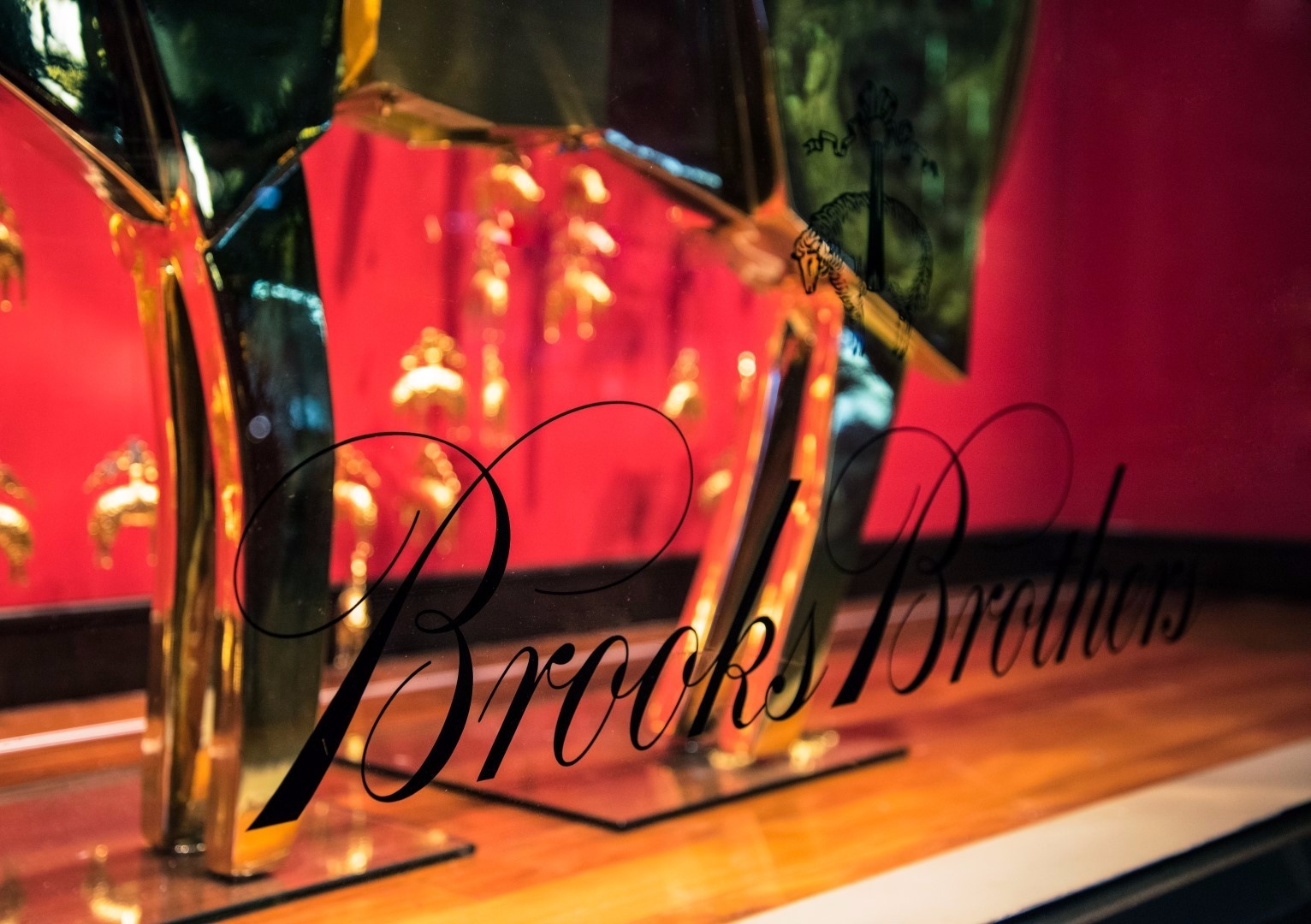 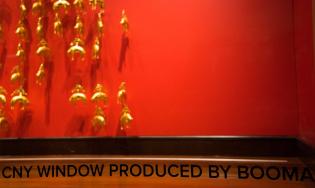 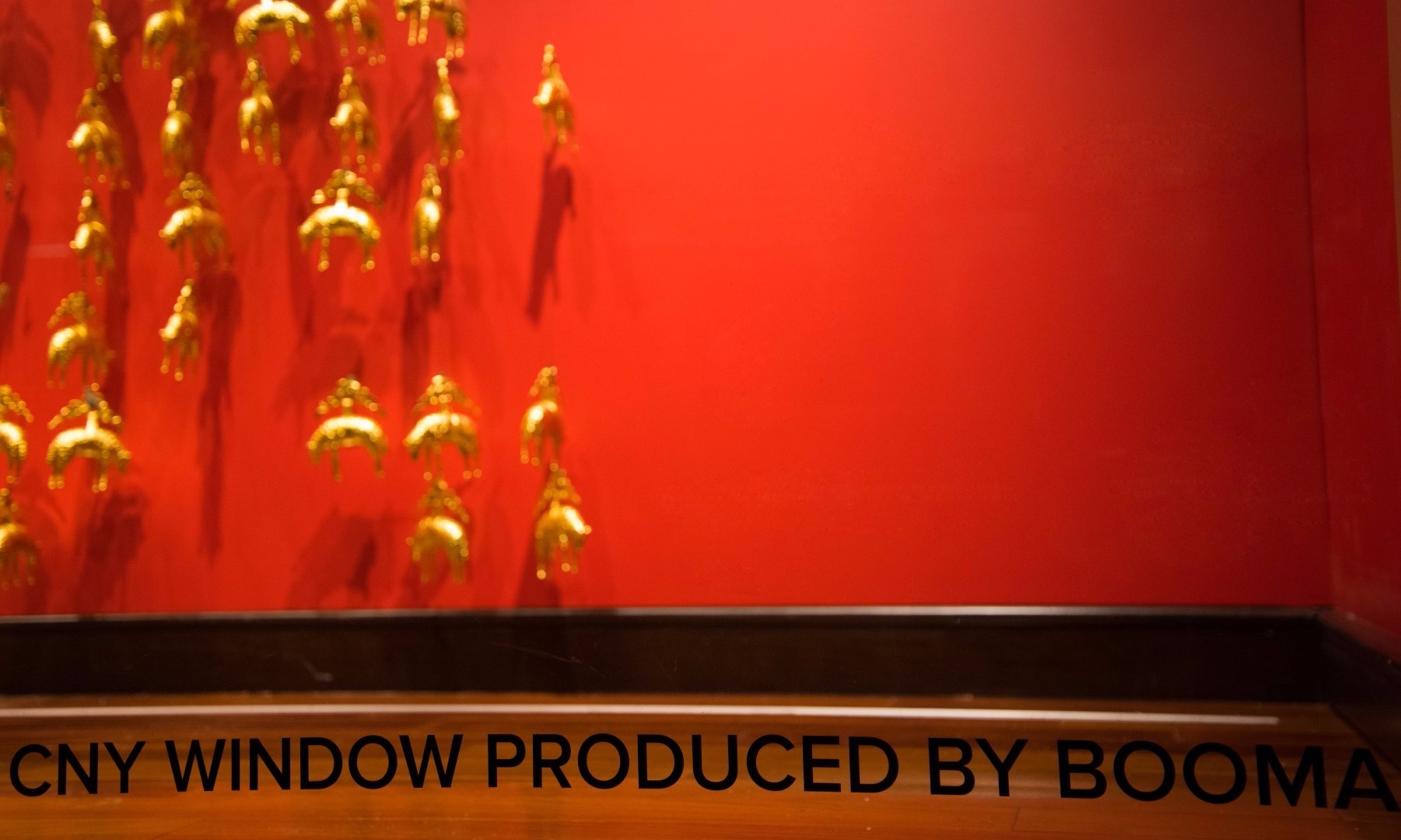 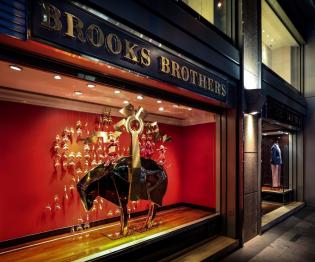 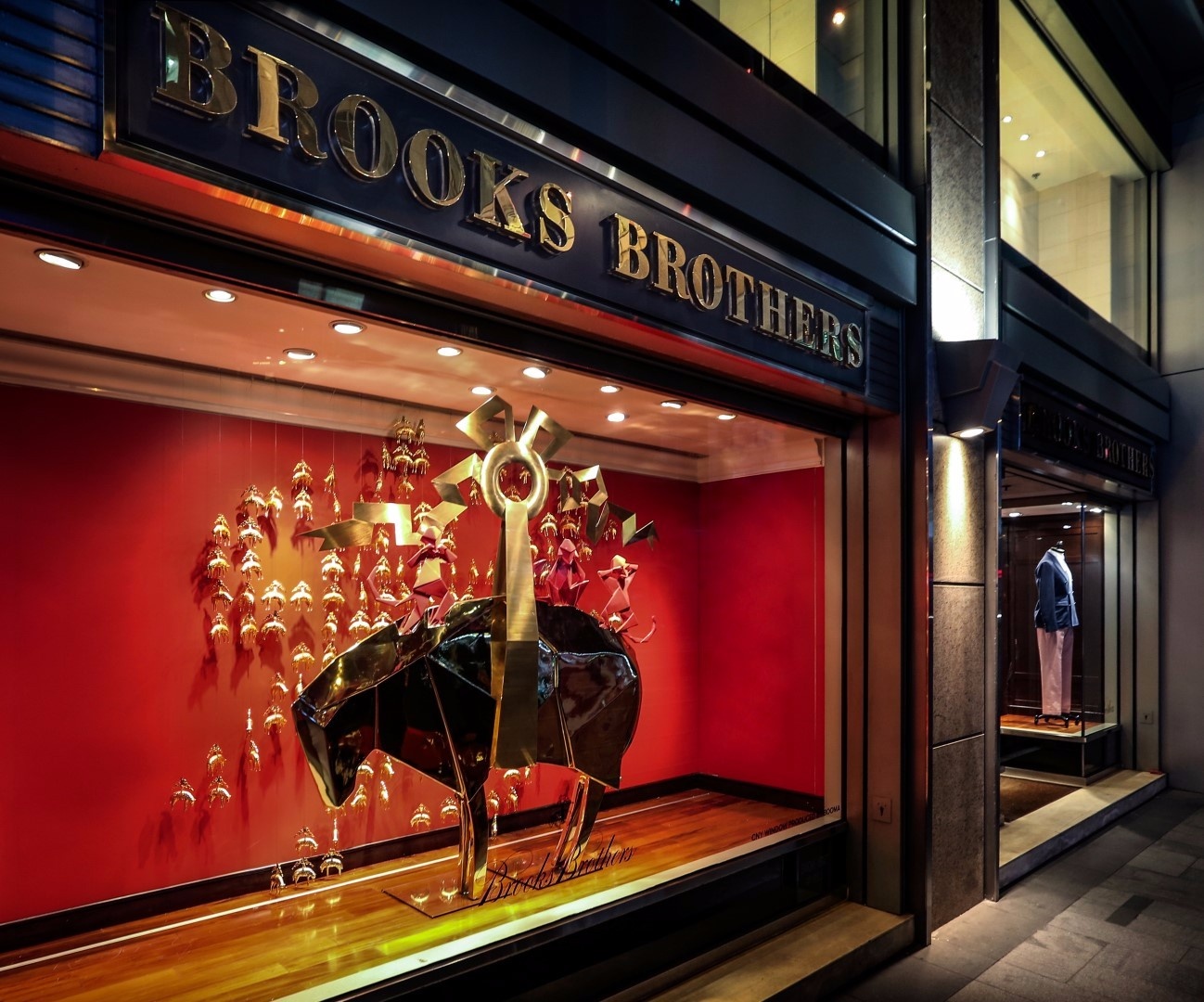 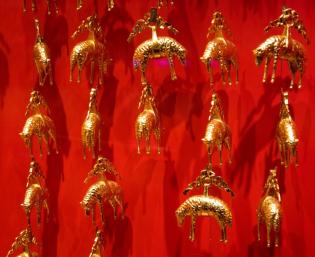 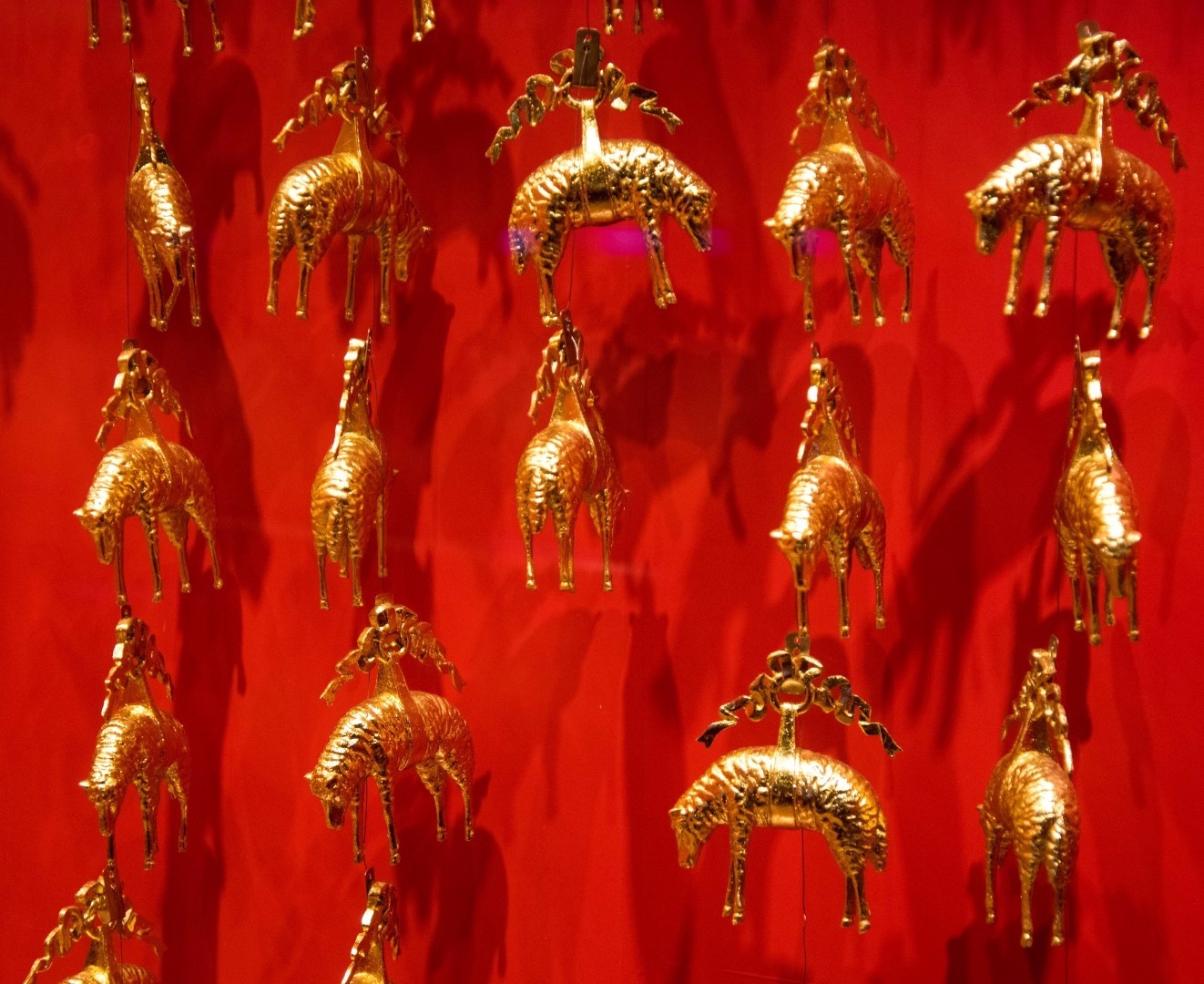 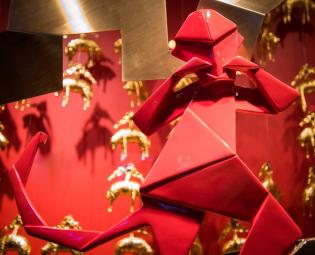 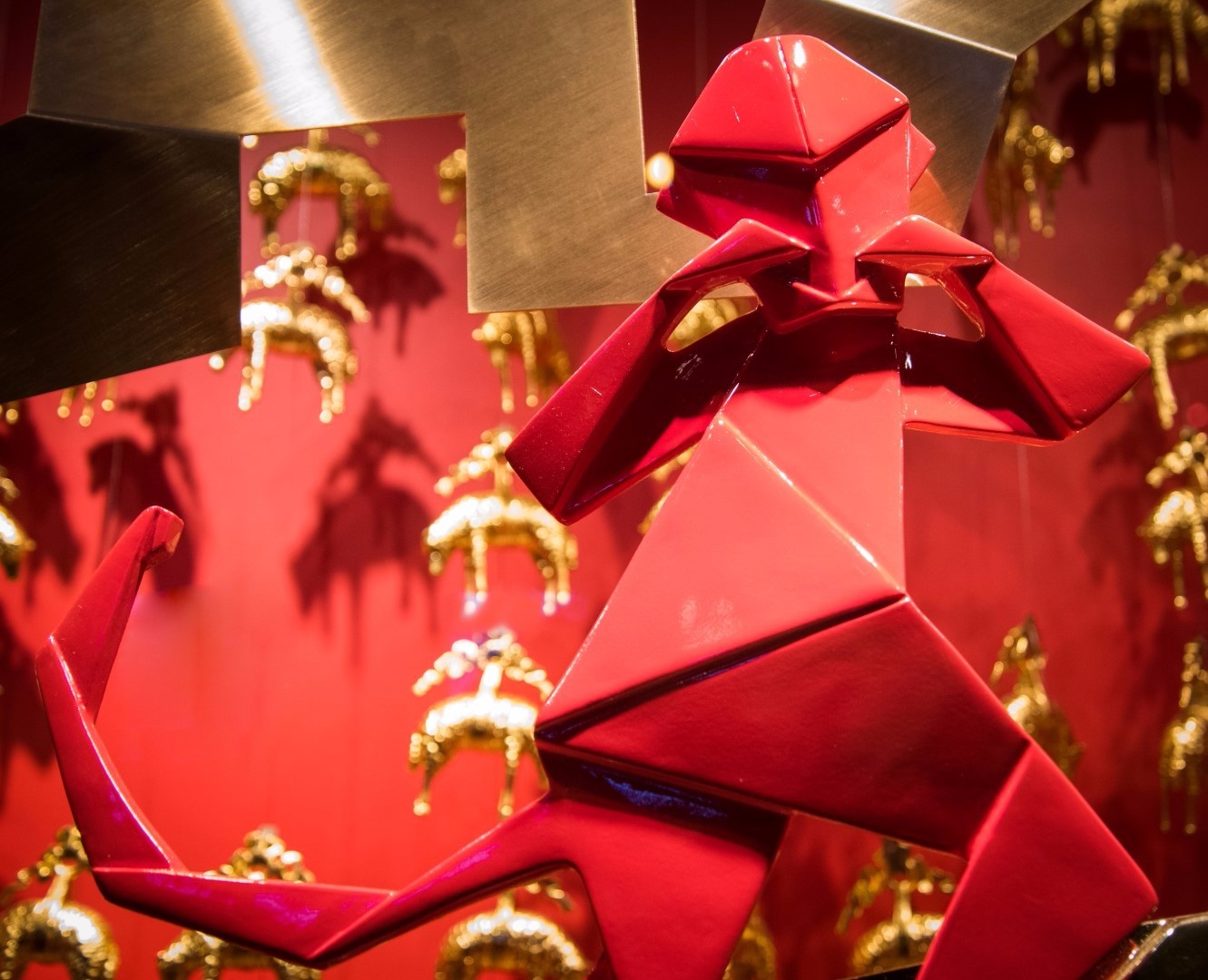 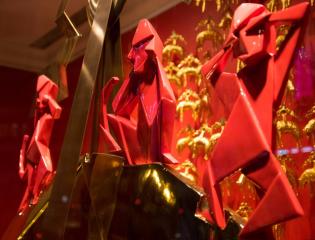 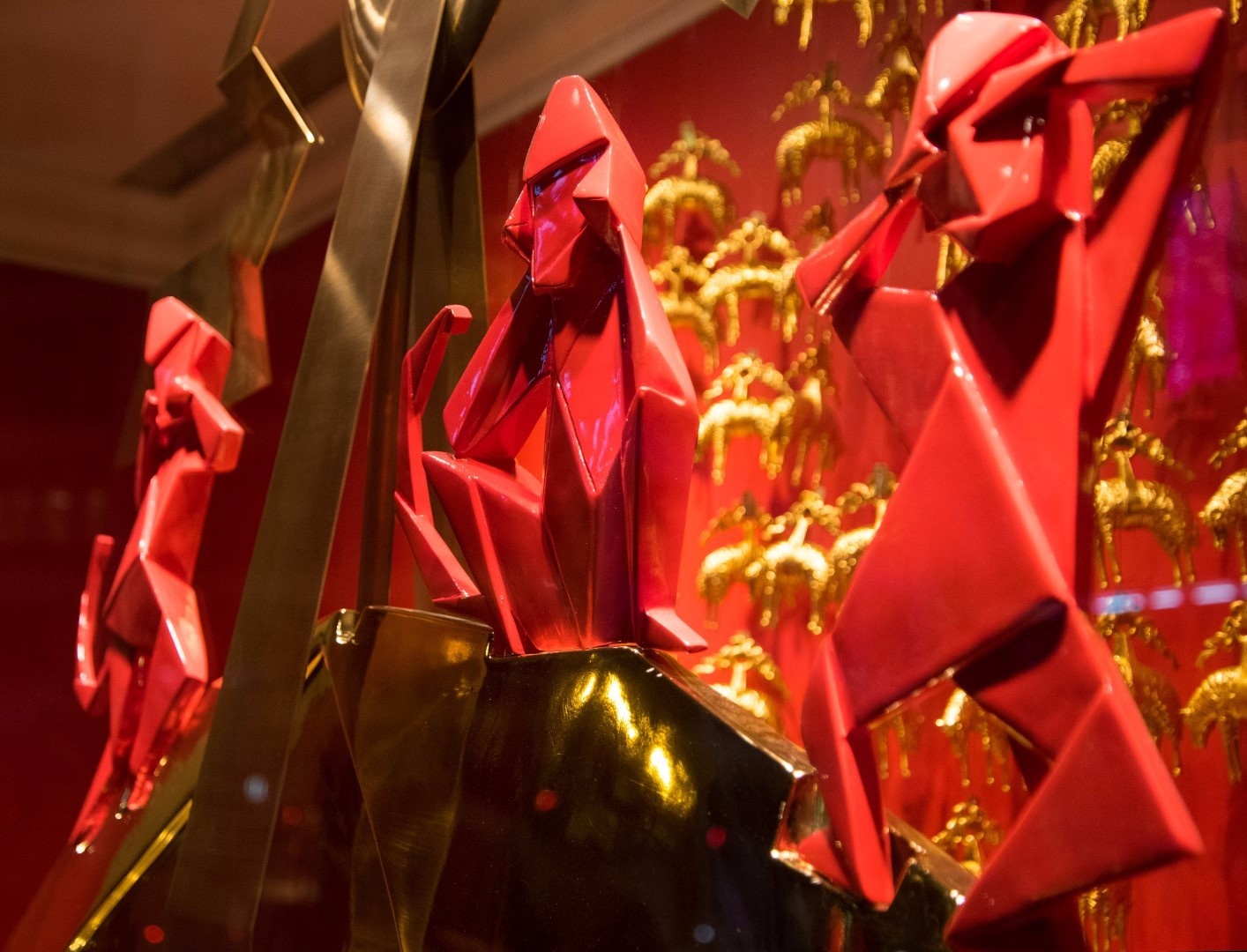 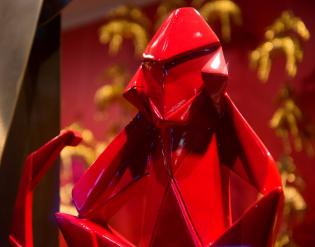 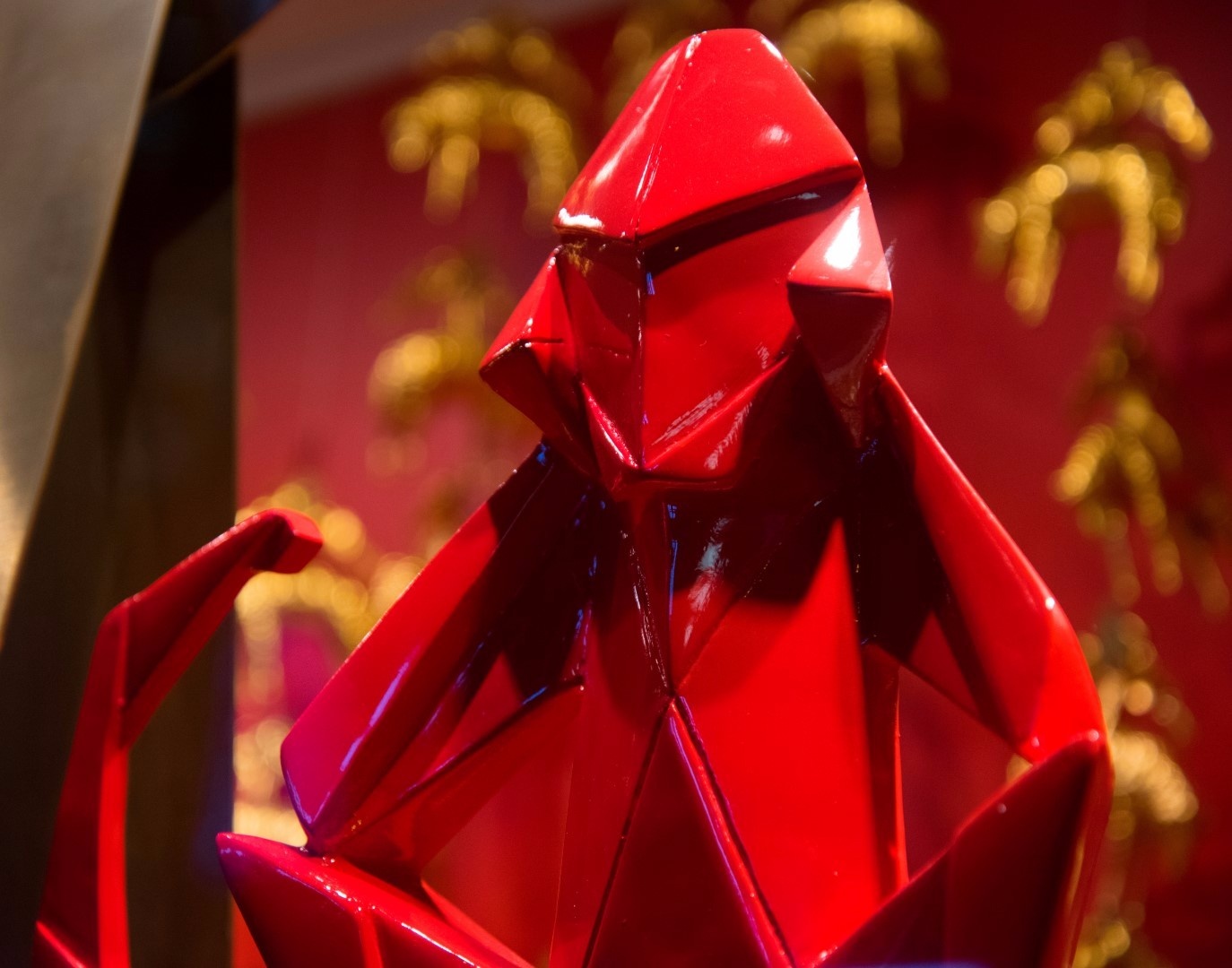 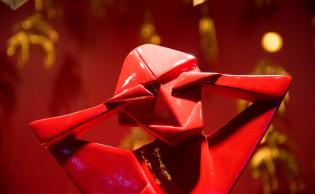 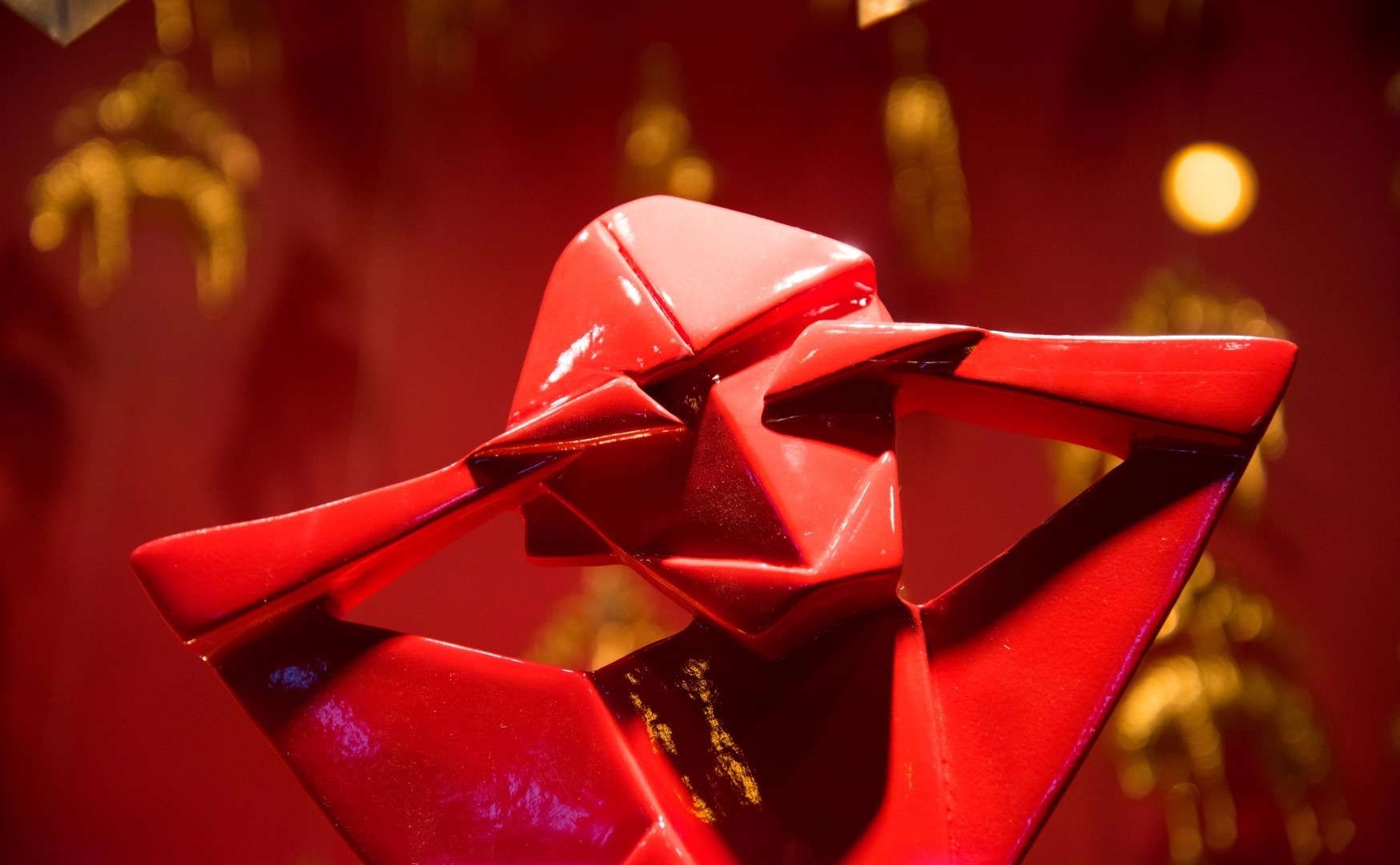