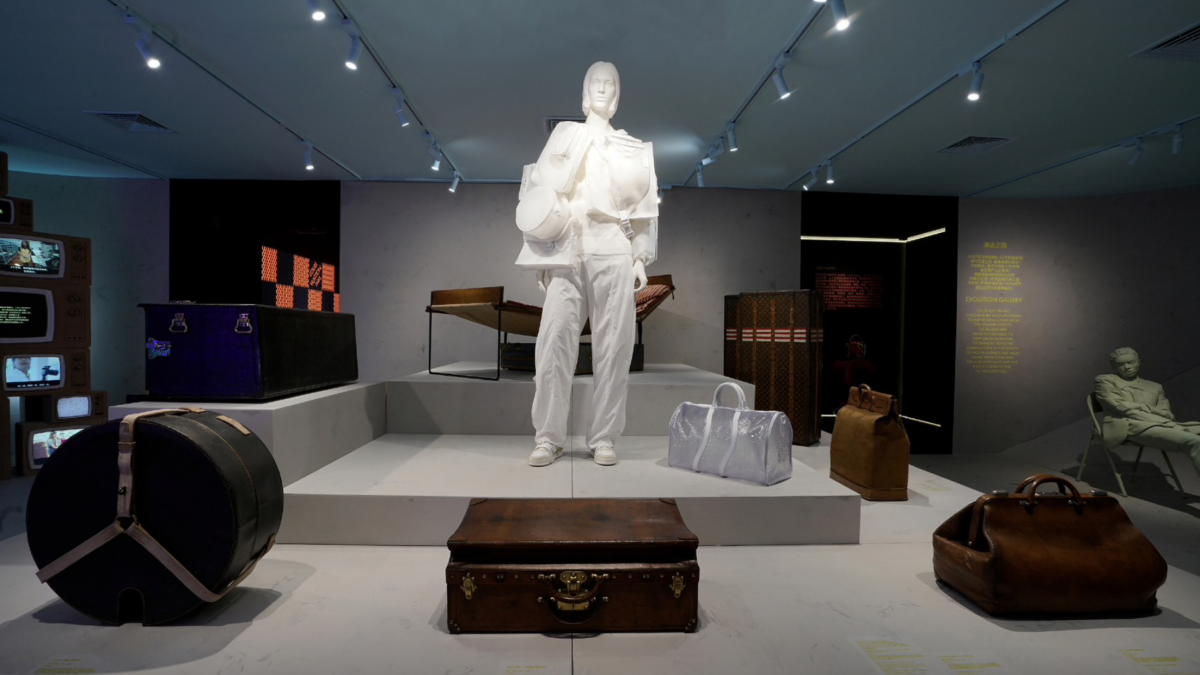 Louis Vuitton has chosem the Chinese city of Wuhan as the first stop for its new global travelling exhibition, “See LV”. The capital of Hubei province, Wuhan, which has a population of more than 11 million, came to the world’s attention early this year as the place where the Sars-CoV2 coronavirus was first identified.

After one of the strictest lockdowns in the world, the city has returned to something approaching normality, with businesses reopening and people going about their daily lives as if the virus outbreak were a distant memory.

During the summer, pictures of thousands of maskless partygoers at a water park in the city went viral on social media. Wuhan was also the most visited place in China during the recent “golden week” national holiday.

In an announcement about the exhibition, LVMH-owned Louis Vuitton calls Wuhan “one of China’s most important cities” and “rich in cultural and historical heritage”. That the biggest luxury brand in the world chose Wuhan as the place to launch its new exhibition is a clear sign of confidence in the post-pandemic recovery of China and its importance as a luxury market.

The largest market for luxury goods in the world, China is vital to high-end brands such as Louis Vuitton, which has been very active in courting Chinese consumers on their home turf – the brand also held a menswear show in Shanghai in early August. Before the pandemic, Chinese luxury shoppers tended to make most of their purchases on trips to European fashion capitals Paris, Milan and London, but since China closed its borders and with various countries imposing travel bans, there has been a repatriation of luxury shopping within Chinese borders.
Admission to the exhibition, which opened on October 31 and runs until December 6, is free to the public. It explores the 160- year history of Louis Vuitton, from its early days as a trunk maker in Paris to a powerhouse that has become synonymous with modern luxury. 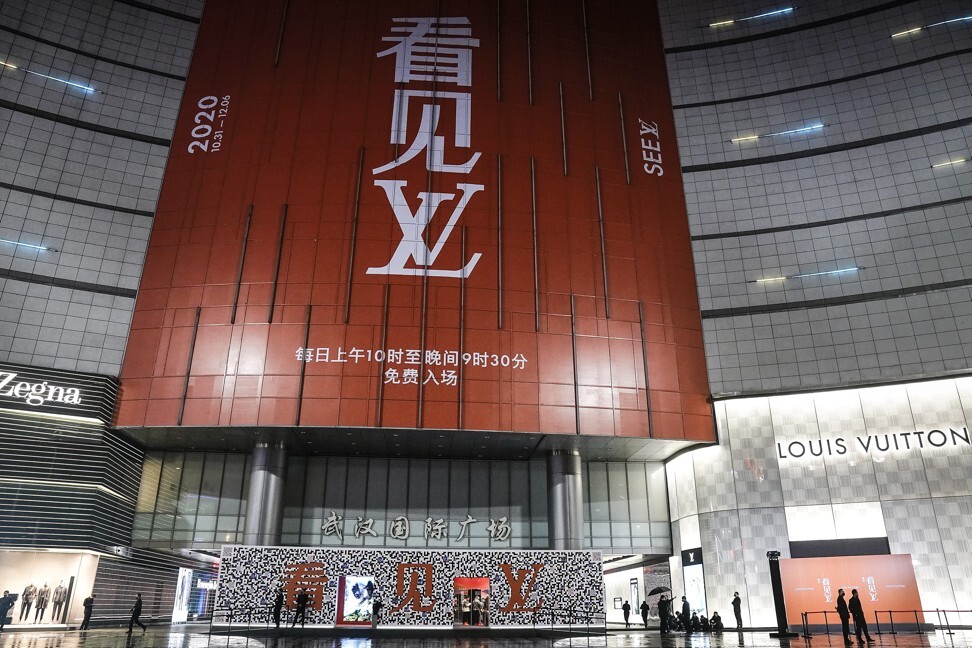 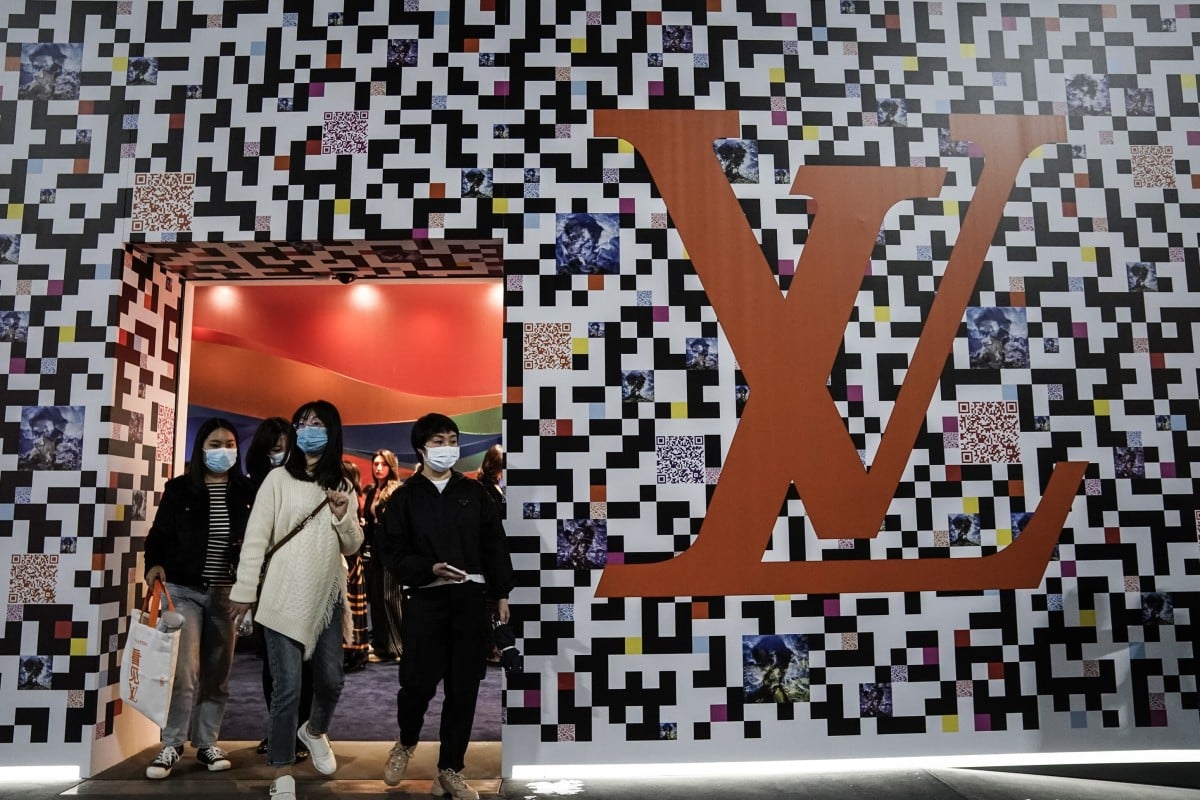