Coach INCUBATOR
Coach Fashion Exhibition/Gallery Pamplona, ES Dec 2019
Author: Miren Celayeta / Advisor: Prof. Javier Antón. Throughout history the future has been projected in infinite ways; on the one hand, dystopian depictions, and on the other, utopian desires. These ways of representing the future have been many times a reflection of the ethos of the era, such as the machine age, or the war periods, social unease or collective euphoria. And those visions were often gathering different concerns, conveying topics such as overpopulation, totalitarianism... that all this led to a delineation of a dystopian future, portraying disappointment, pessimism and decadence. In addition to negativity, there has always been a desire to envision a utopian future to relieve the soul, as the great Jonh Lennon said: "Imagine all the people living for today". However, nowadays, with big concerns, we are building a dystopian future that is becoming a reality rather than a depiction, as we see that we are not going in the right direction. That is why, carrying the responsibility on our shoulders, we are beginning to have a new interest in reflection in the younger generations. So, how fashion can make better humans? Coach Incubator would host a group of sociologists, philosophers, scientists and designers that would work together on an innovative proposal in the field of fashion during the period of the Holiday Campaign.
Watch Video 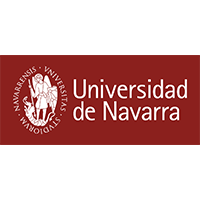 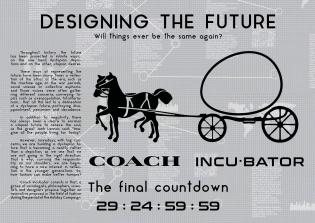 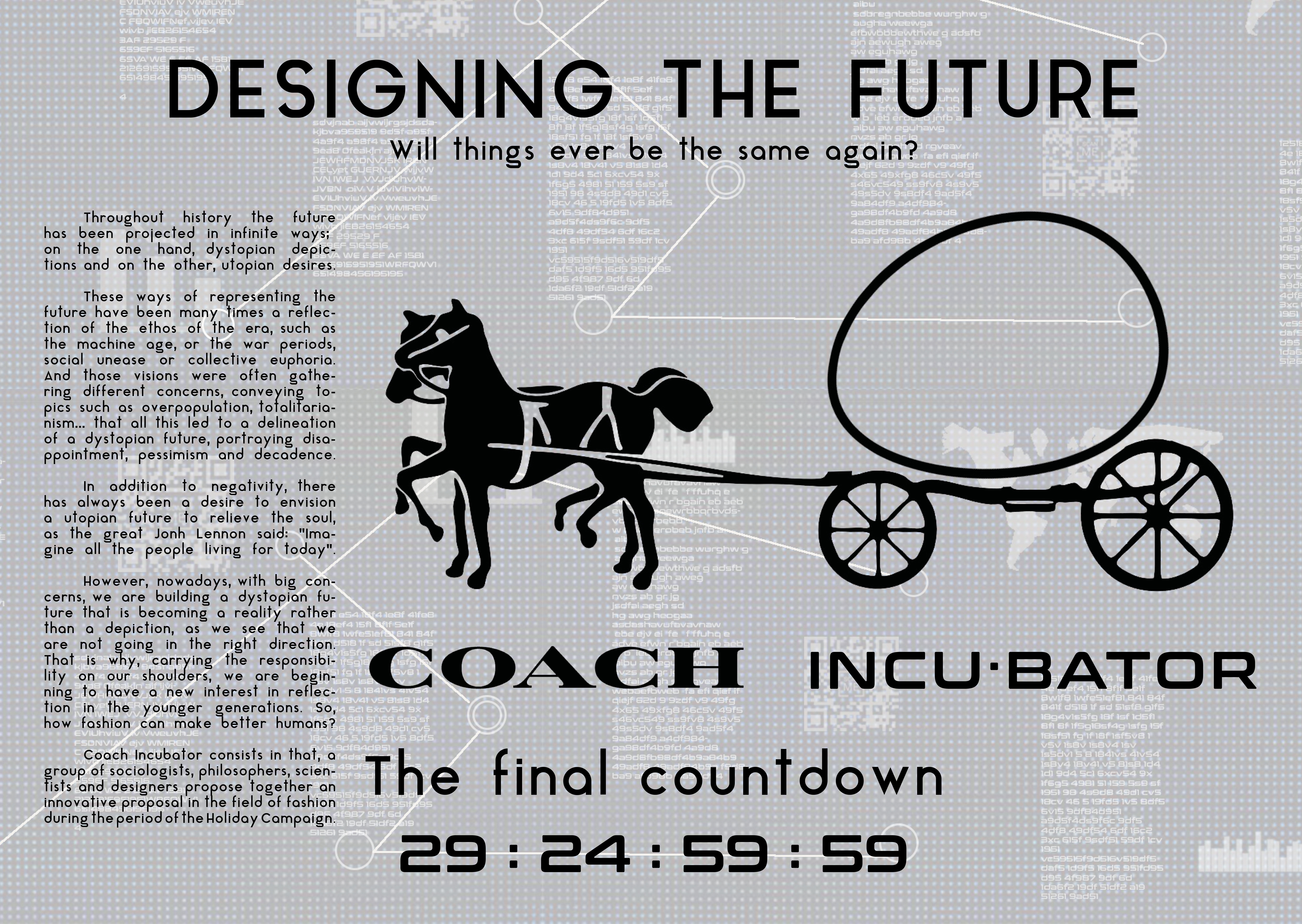 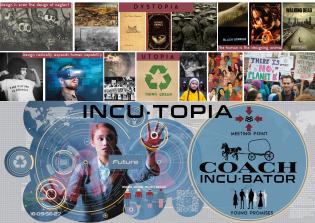 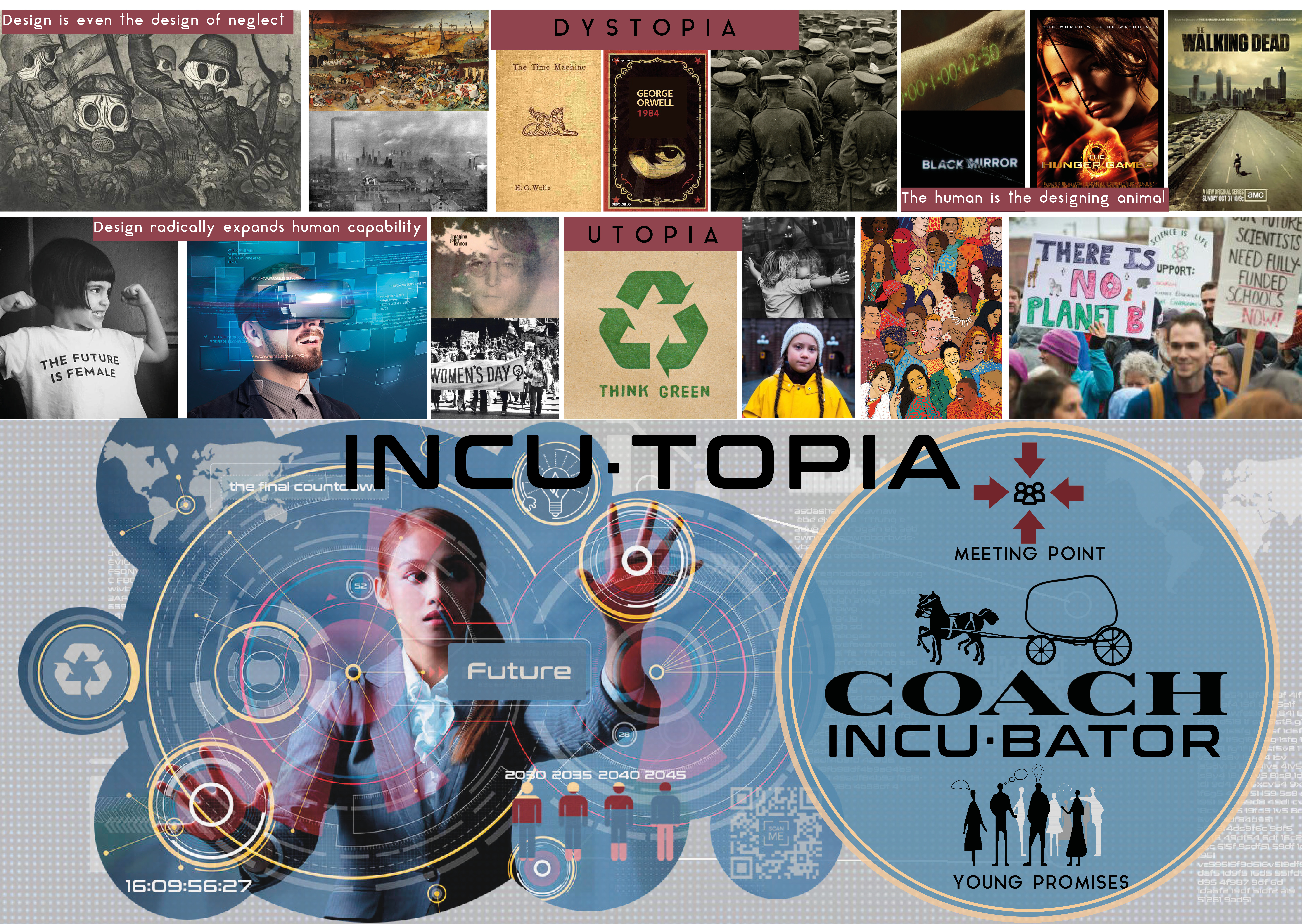 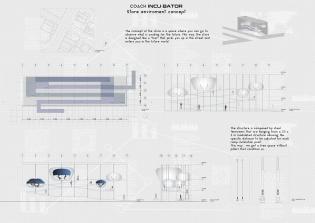 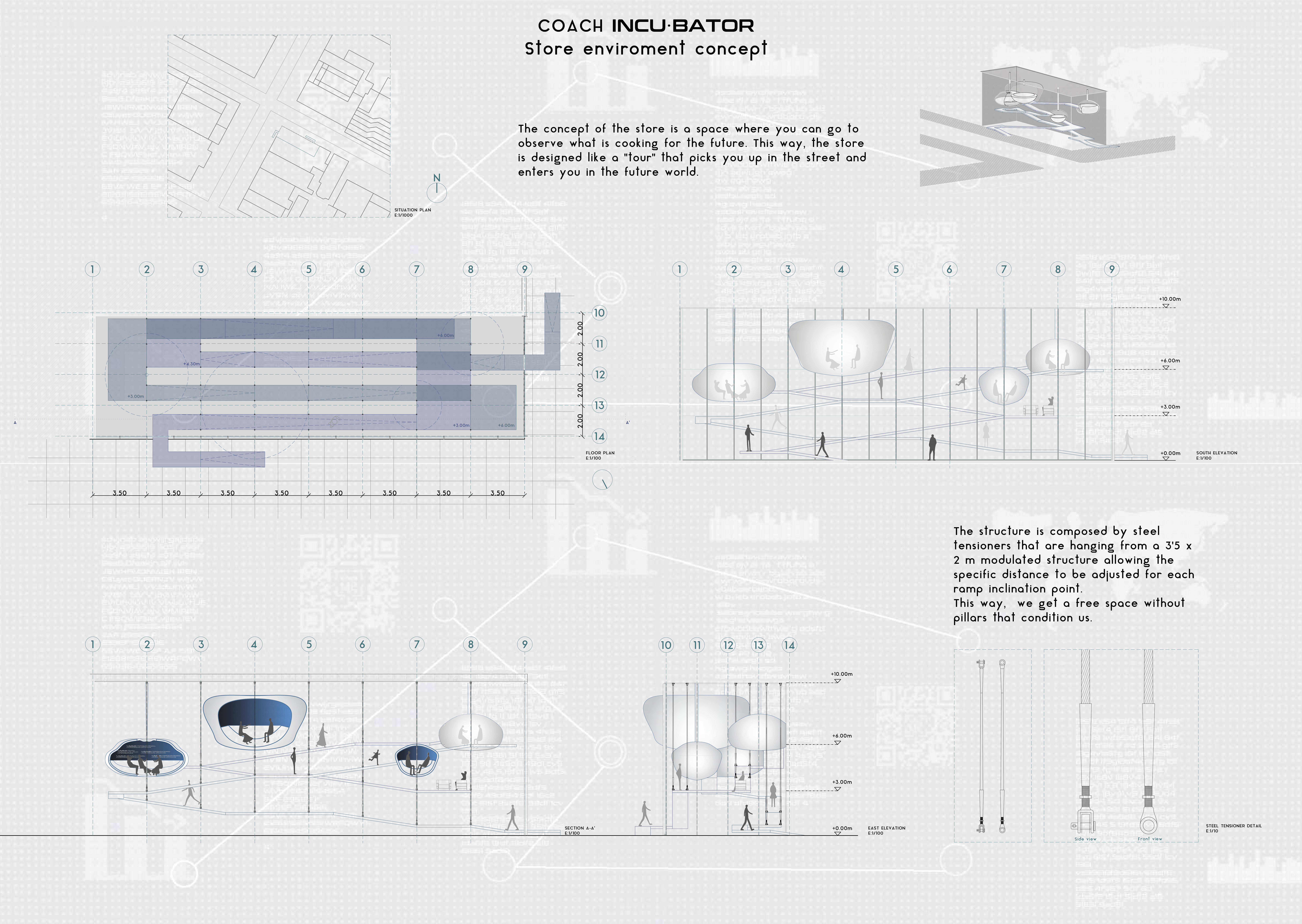 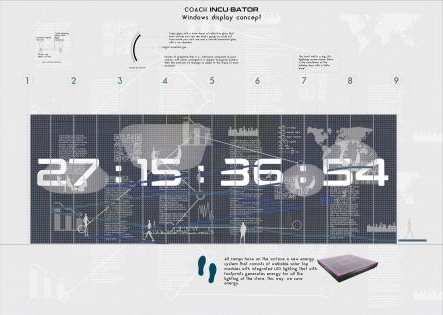 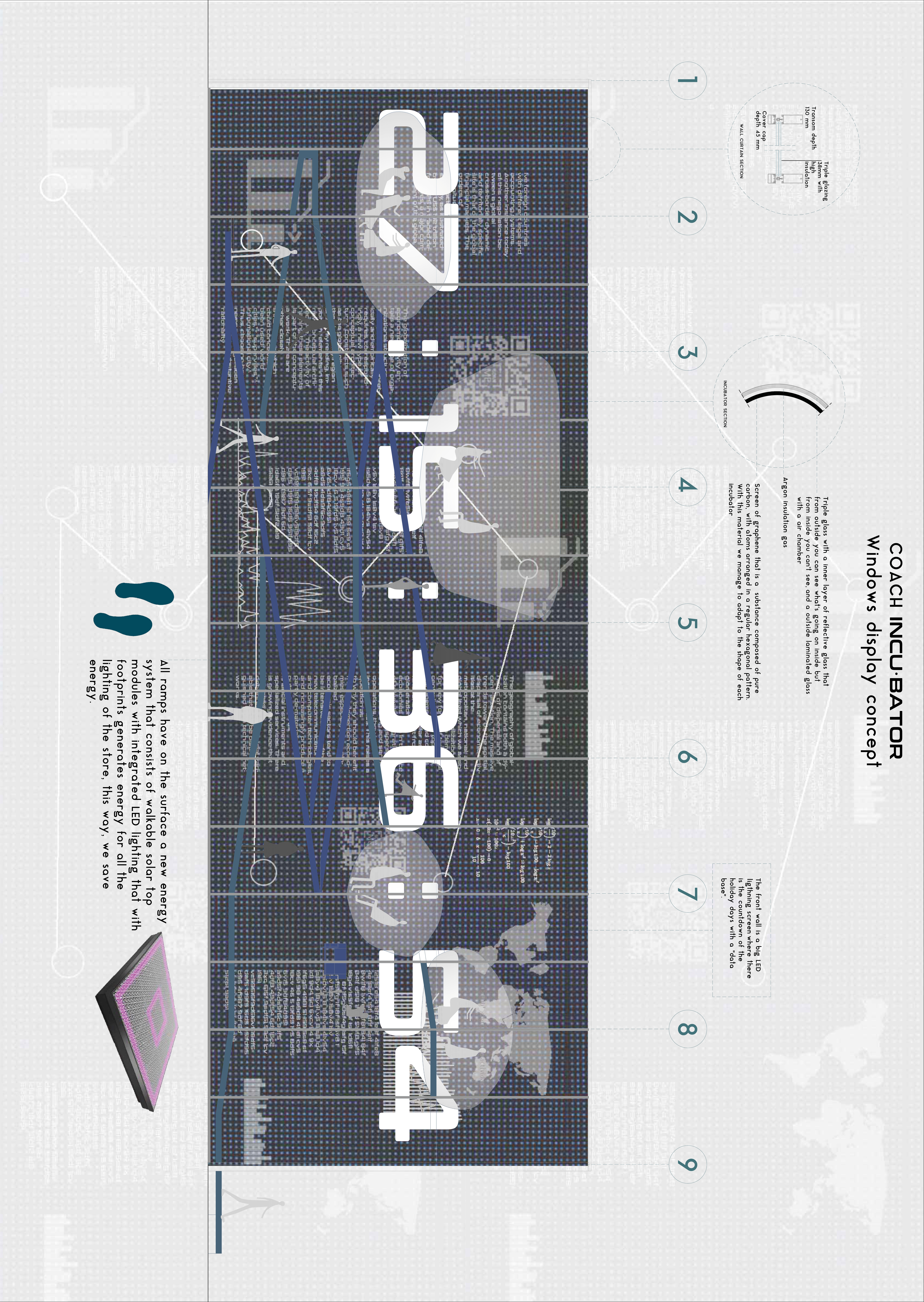 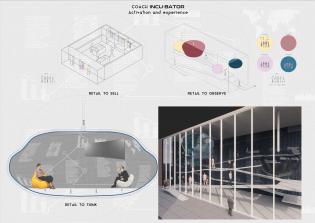 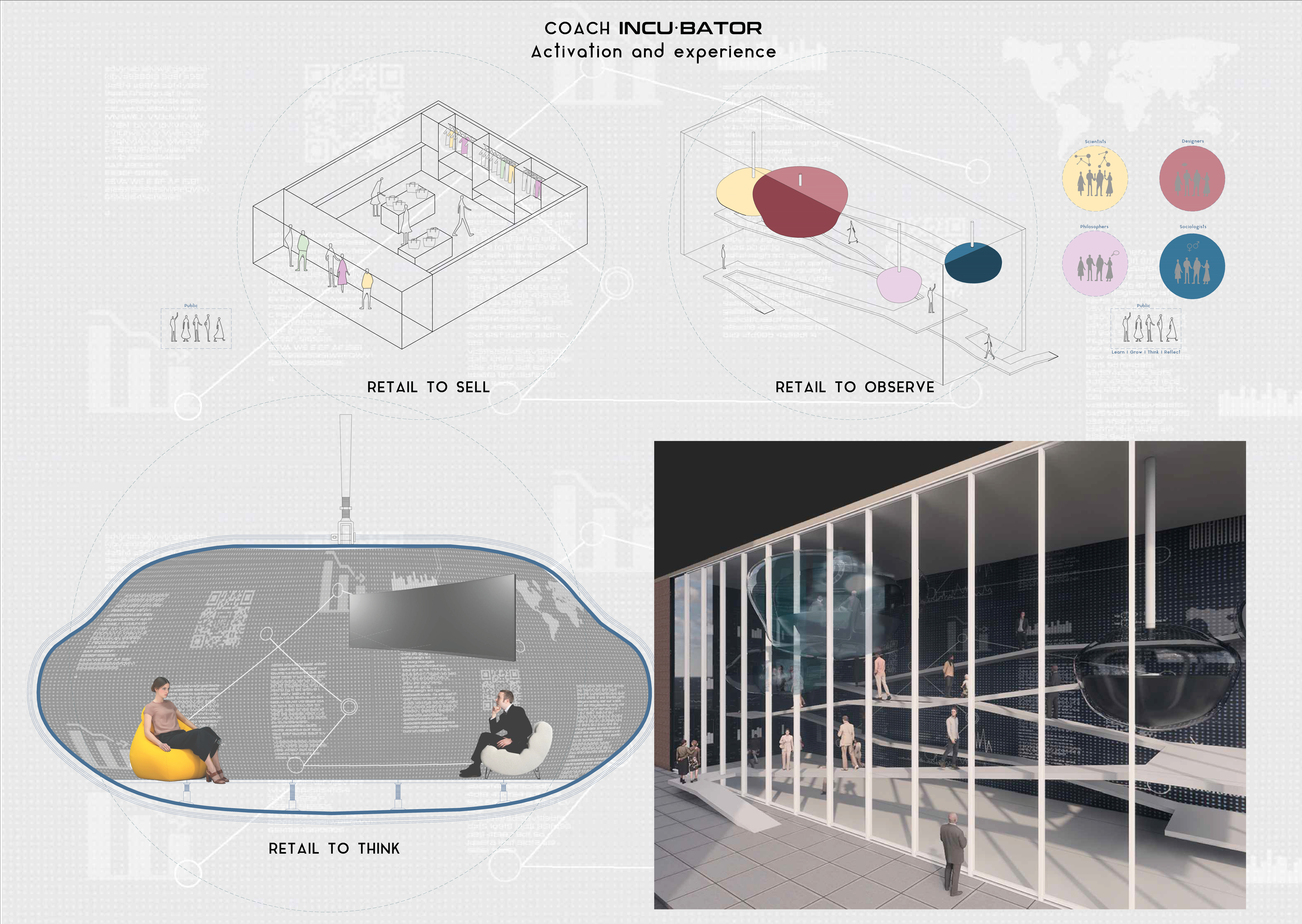 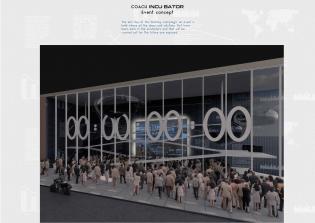 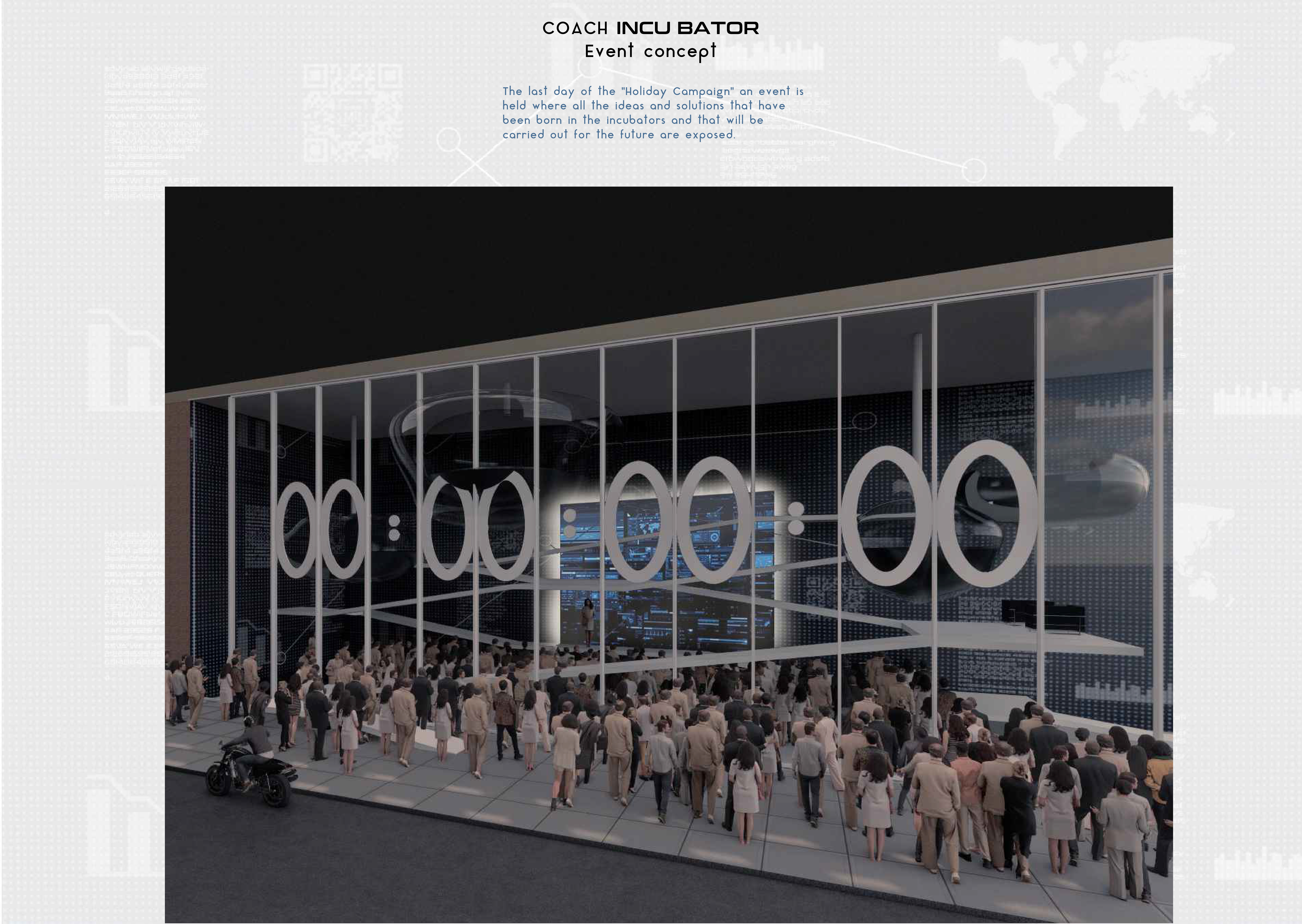