Tribute to Regis from Spaeth Design
Entertainment Window Display New York, US Dec 2000
Several years ago, we were asked to create, and surprise, Regis and Kelly with their own Holiday Window... to be unveiled live at the windows of the ABC Studios, during one of their shows. They were thrilled and most appreciative when we got to met them after the unveiling! It did not come as a surprise that they were the exact same people that we had come to know and love from watching their show! Regis Philbin was a one-of-a-kind, wonderful person. We are proud to post this as a tribute to him! Thank you so much for the memories Regis!
Watch Video 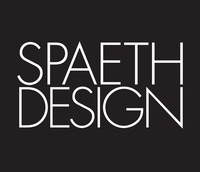 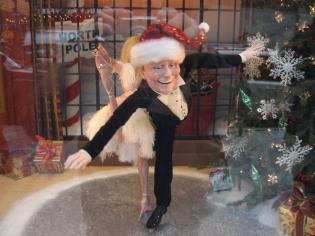 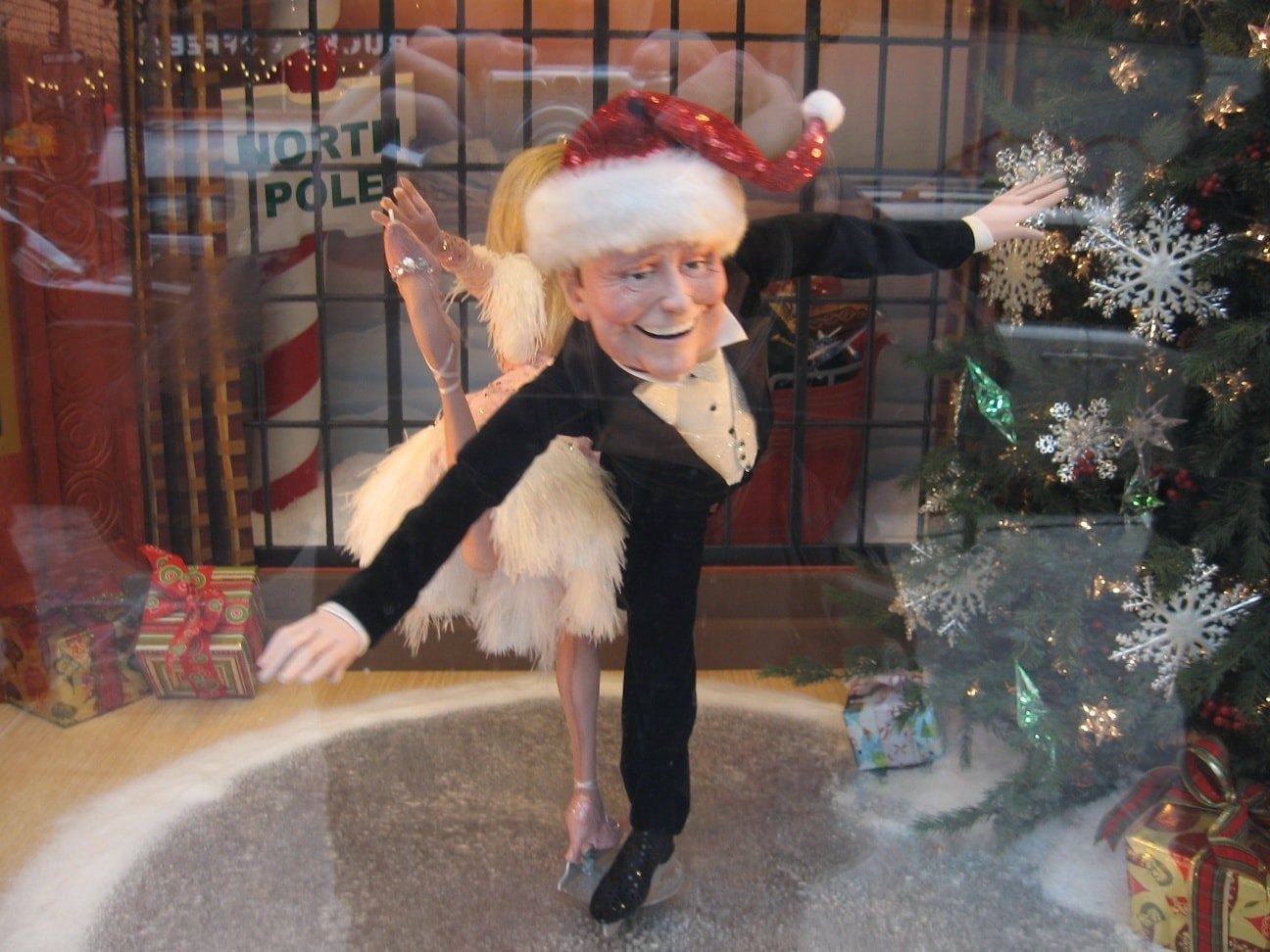 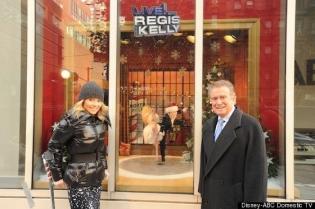 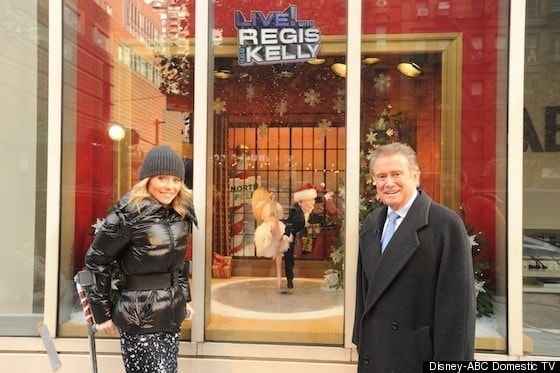 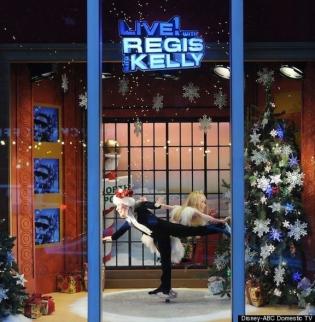 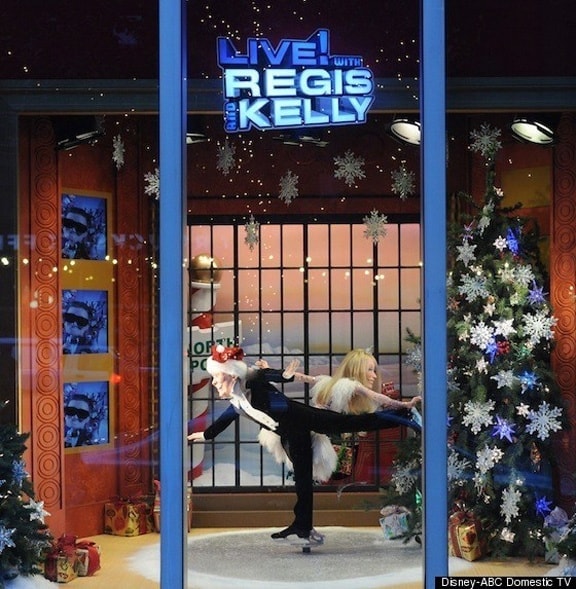