Agogie x Kickfurther
AGOGIE Fashion Crowdfunding/Financing Boulder, US Apr 2020
AGOGIE raised $33,686 on Kickfurther in 14 minutes! AGOGIE’s founder Aaron Mottern was working with several NFL players on a platform to work out like a celebrity athlete when he noticed the athletes were having a hard time finding ways to add resistance to the body during workouts outside of a gym. The original idea of ‘resistance pants’ came from where all great ideas are born, the shower. Aaron was taking a shower and thought by adding resistance bands to a pair of pants, you could add the resistance without impacting natural human movement. https://kickfurther.com/ https://agogie.com/
Watch Video 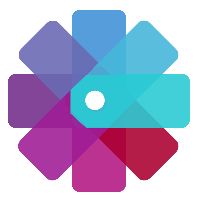 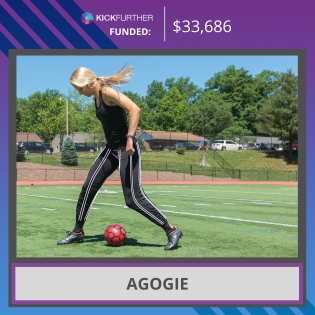 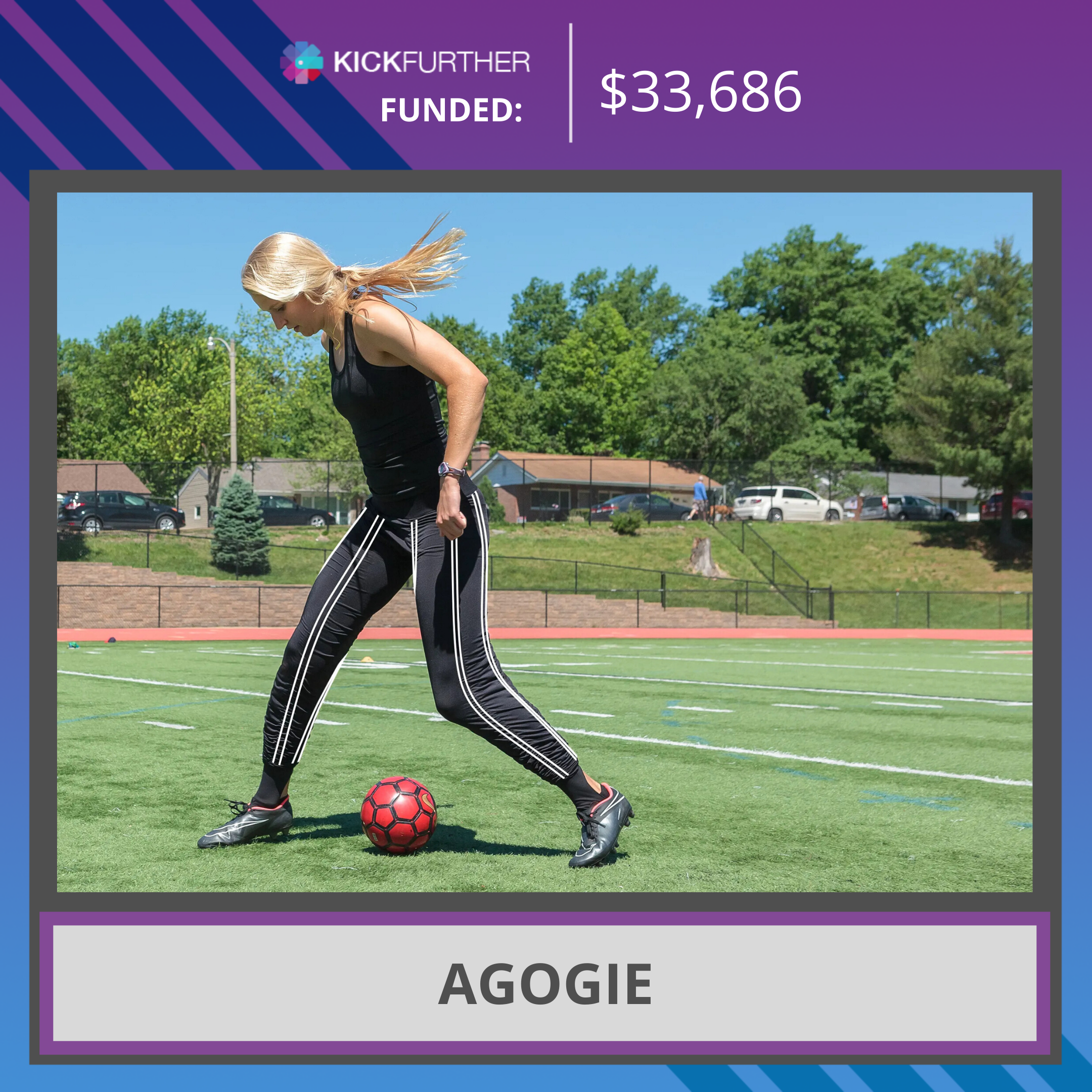