Le Fer Plat V
Louis Vuitton Luxury Fashion Interior Atlanta, US May 2020
AN EXAMINATION OF META-LUXURY THROUGH THE LENS OF INTERIOR DESIGN. Meta-luxury is a term coined by Manfredi Ricca and Rebecca Robins observing a cultural & economic paradigm that bases excellence as a conviction rather than a luxury convention. While the term “luxury,” has become diluted over time, meta-luxury is “luxury beyond luxury.” The thesis strives towards applying meta-luxury to timeless interior spaces with a concentration on providing sustainability and wellness by telling a story of the “meta-luxury” experience. CONCEPT & PROJECT Japan opened to the West in 1854, the same time Louis Vuitton was founded. In the Exposition Universelle in 1867, Japanese art was introduced to Europe. The concept of East Meets West draws on the inspiration of japonisme, in materials and textures, the meta culture of urushi, pattern language and the Japanese boxes speculated to be an inspiration to the iconic trunks. The concept desires to create a deeper connection with japonisme and the Monogram as "the sense of a universal power, and timelessness." With this intent, this concept merges japonisme and meta-luxury in a Louis Vuitton context. It is also a nod to the alliance the company formed with Japan in 1978 which lead to the international establishments of Louis Vuitton.
Watch Video 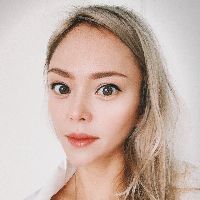 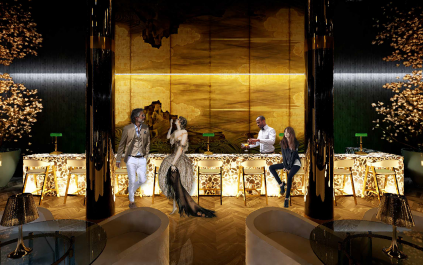 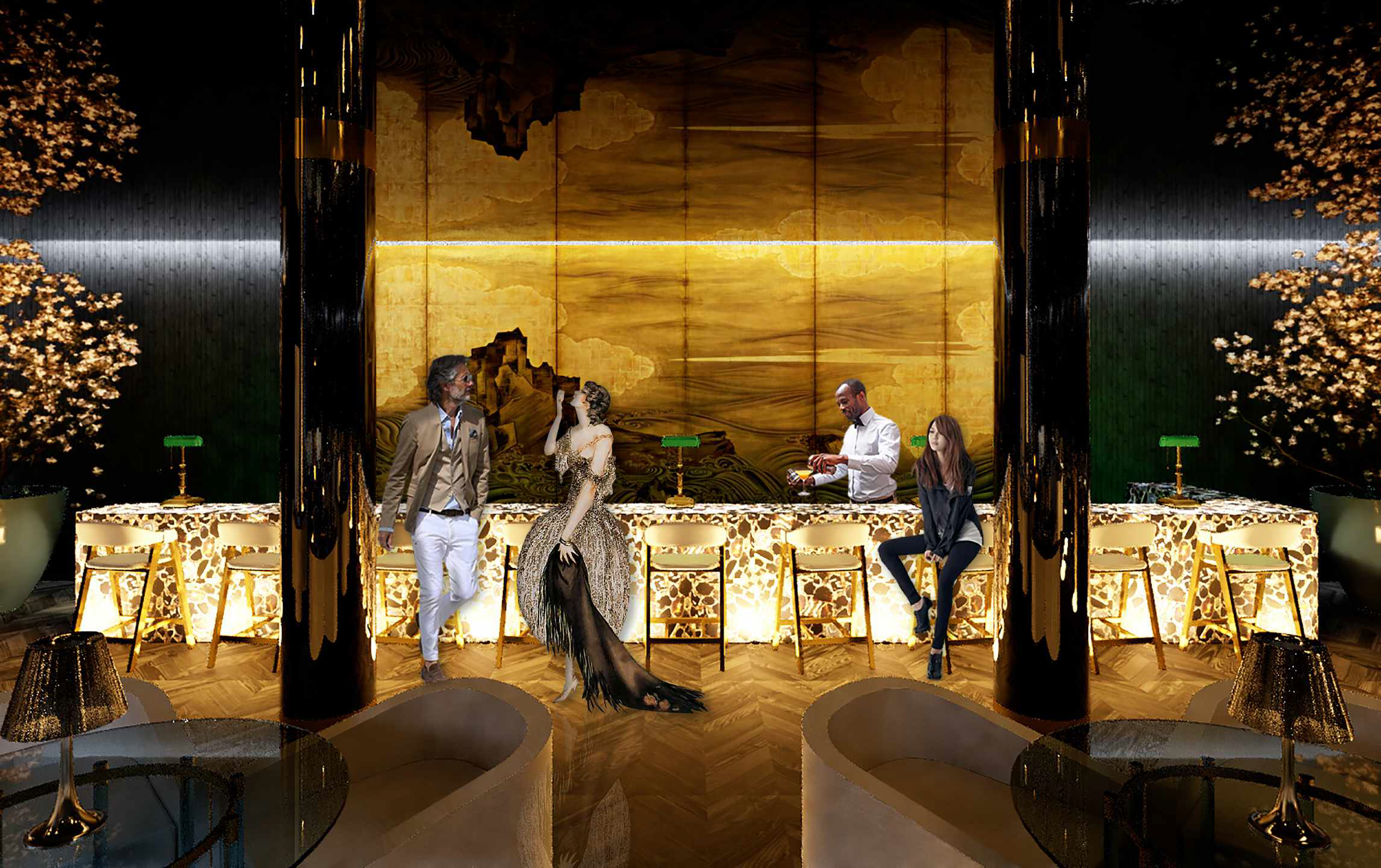 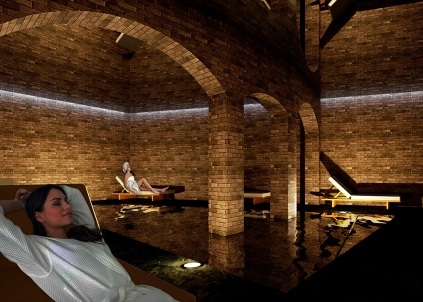 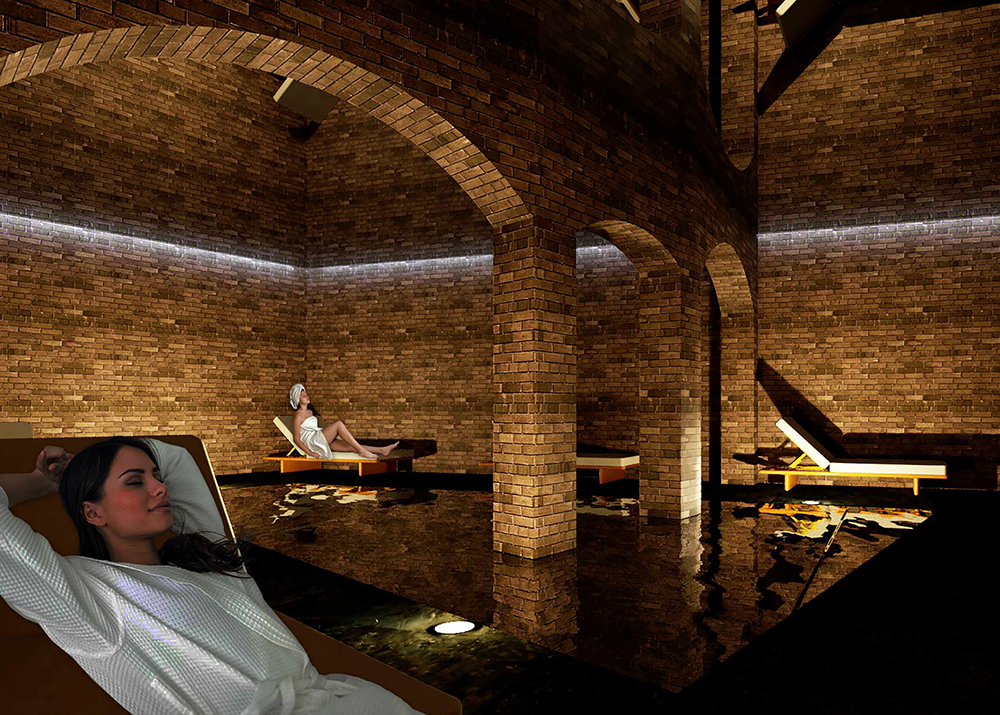 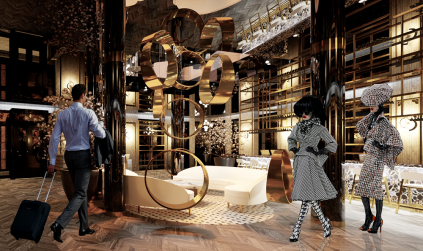 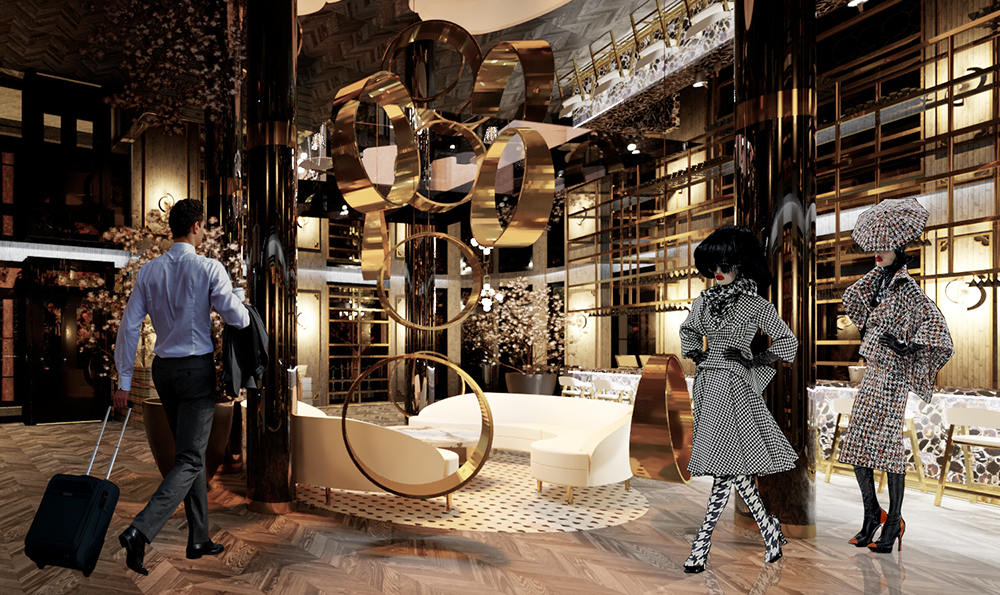 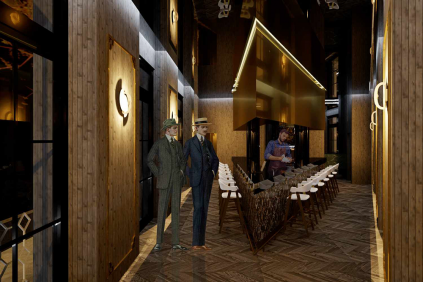 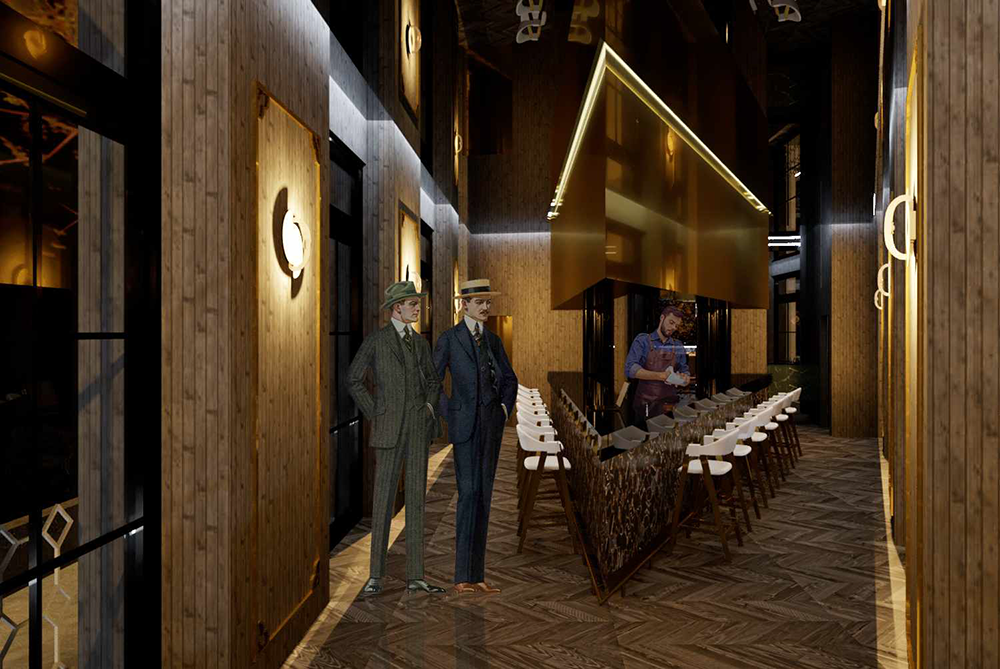 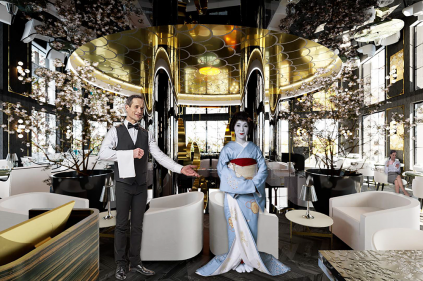 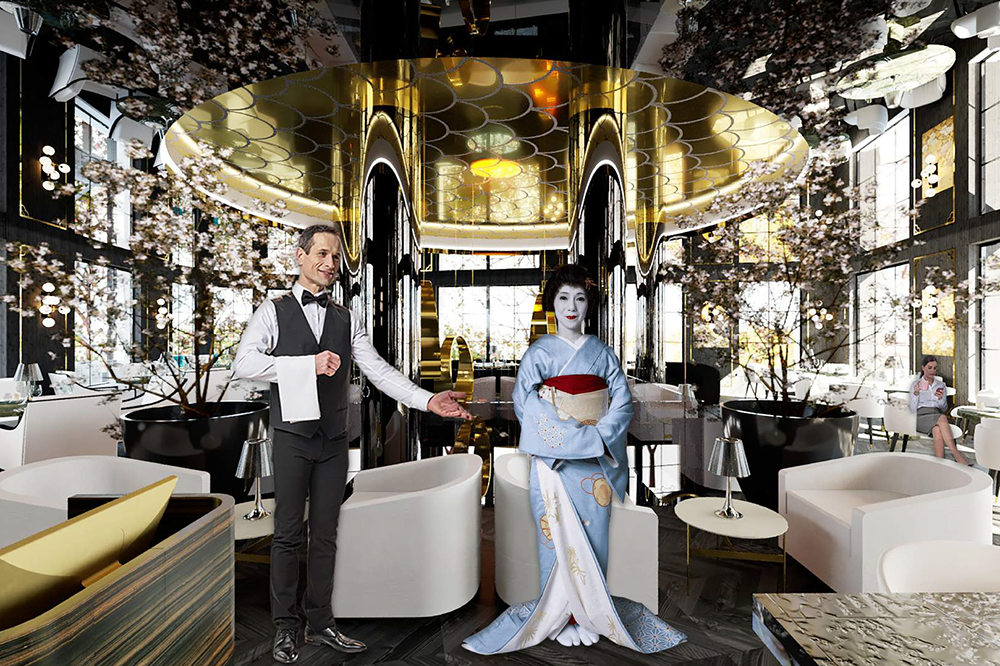 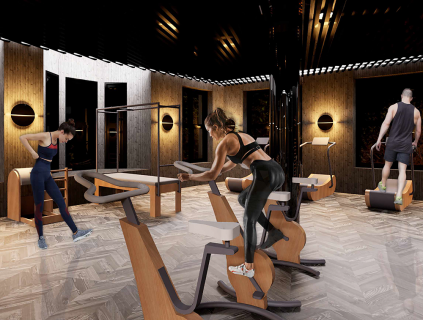 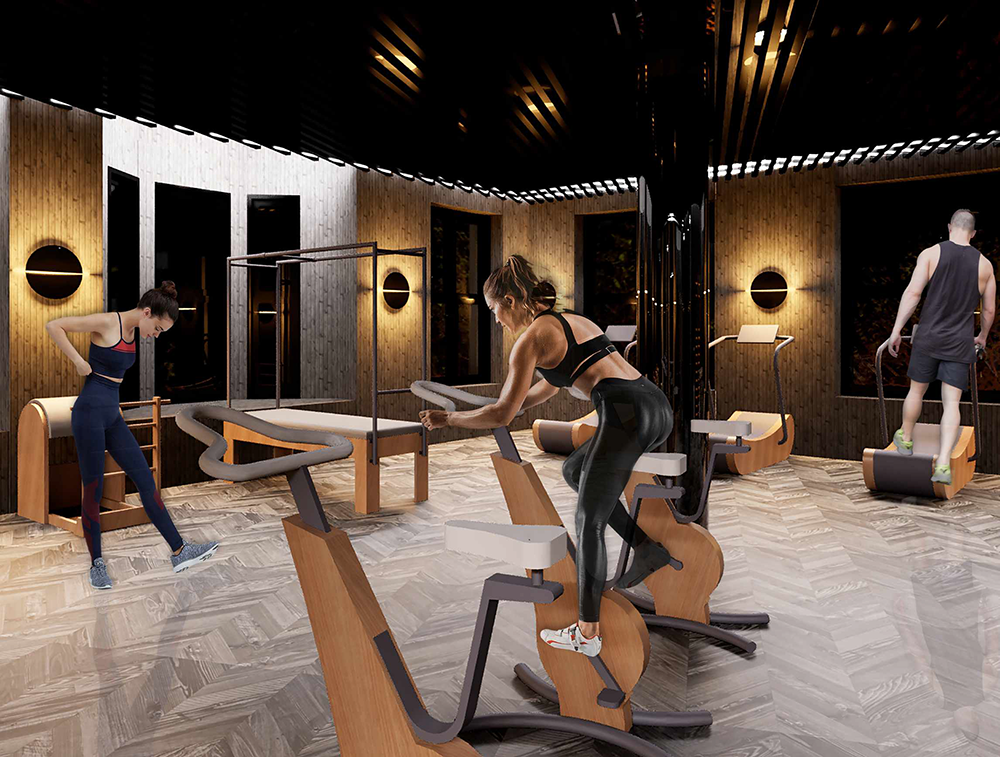 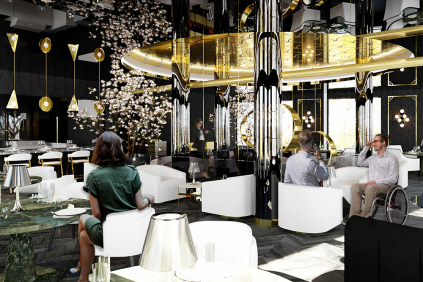 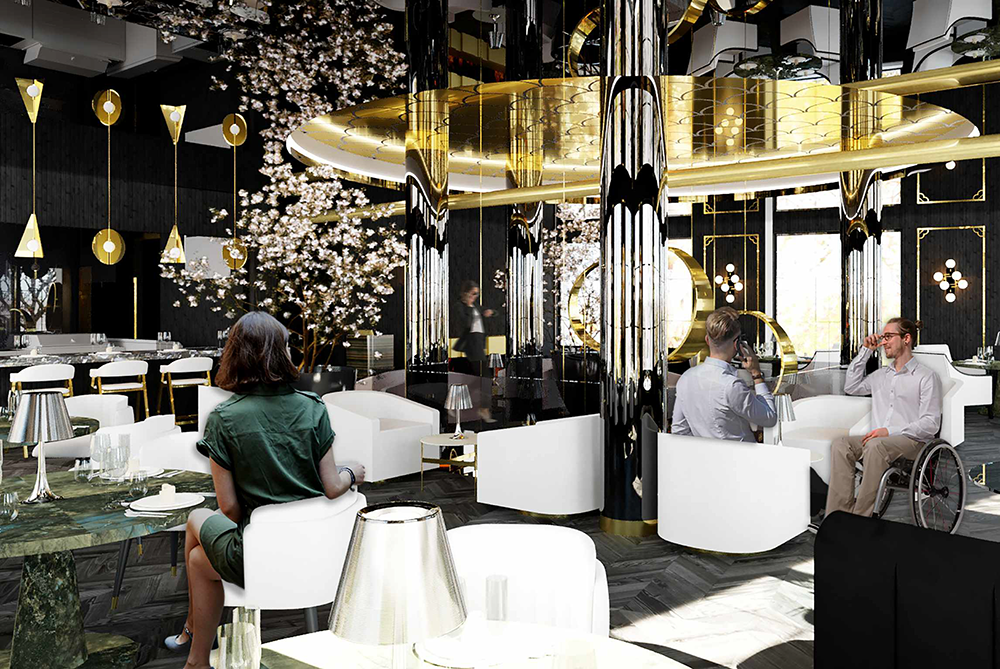 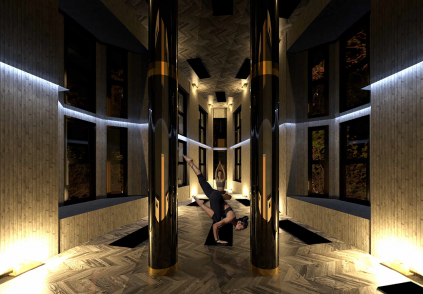 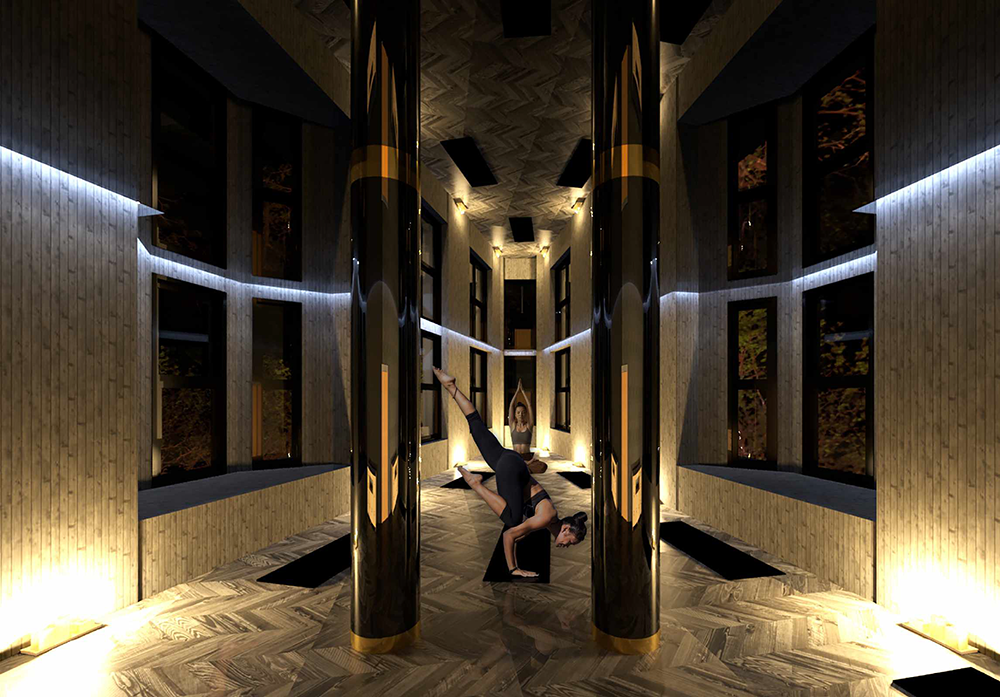 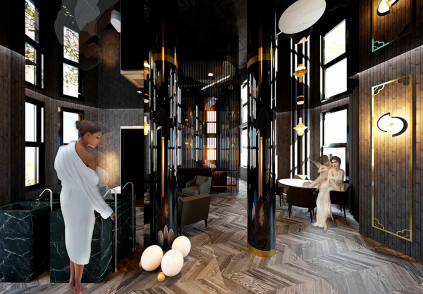 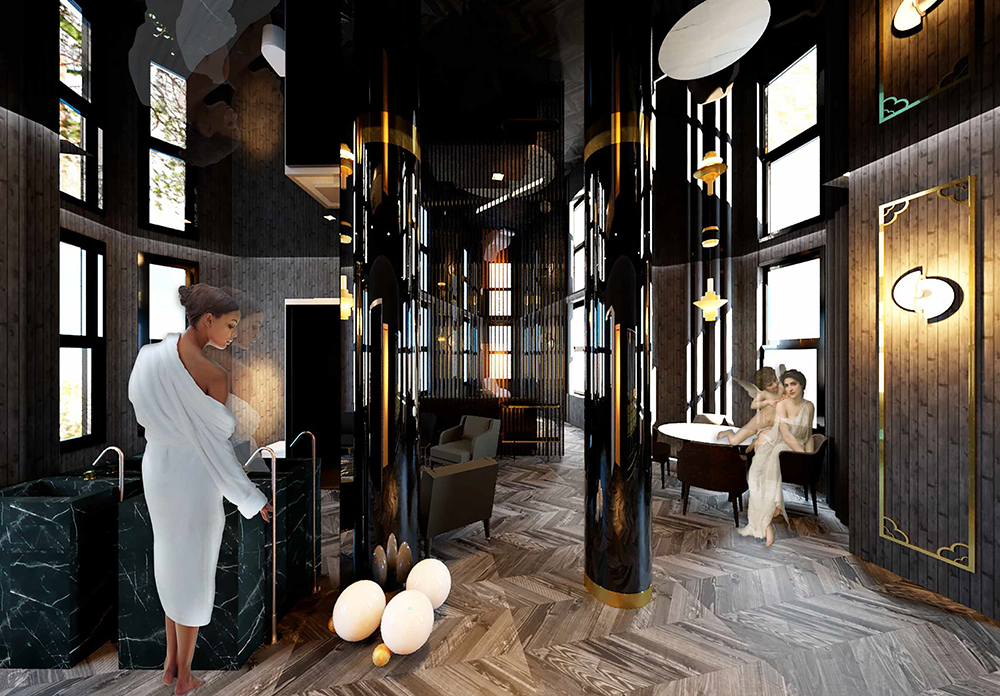 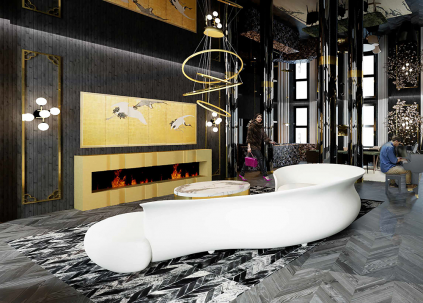 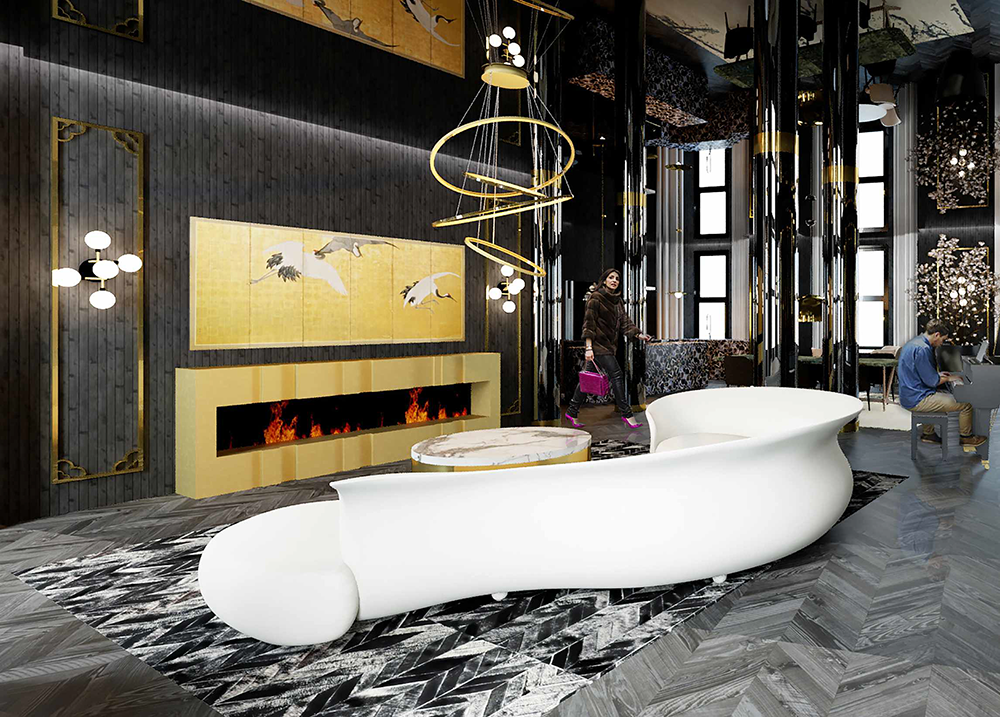 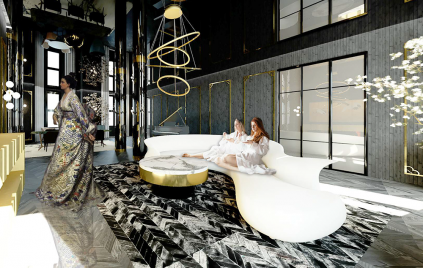 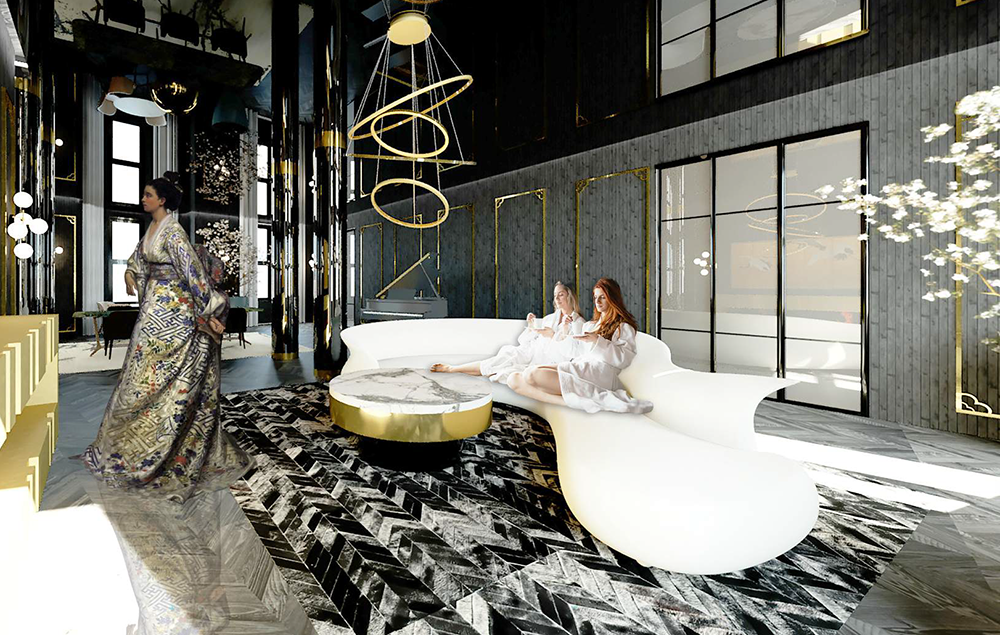 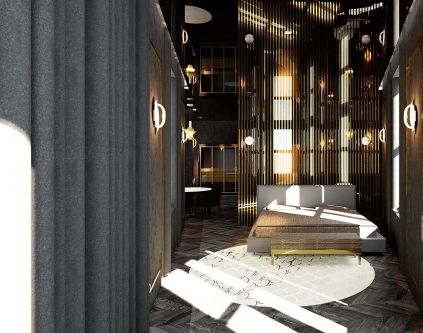 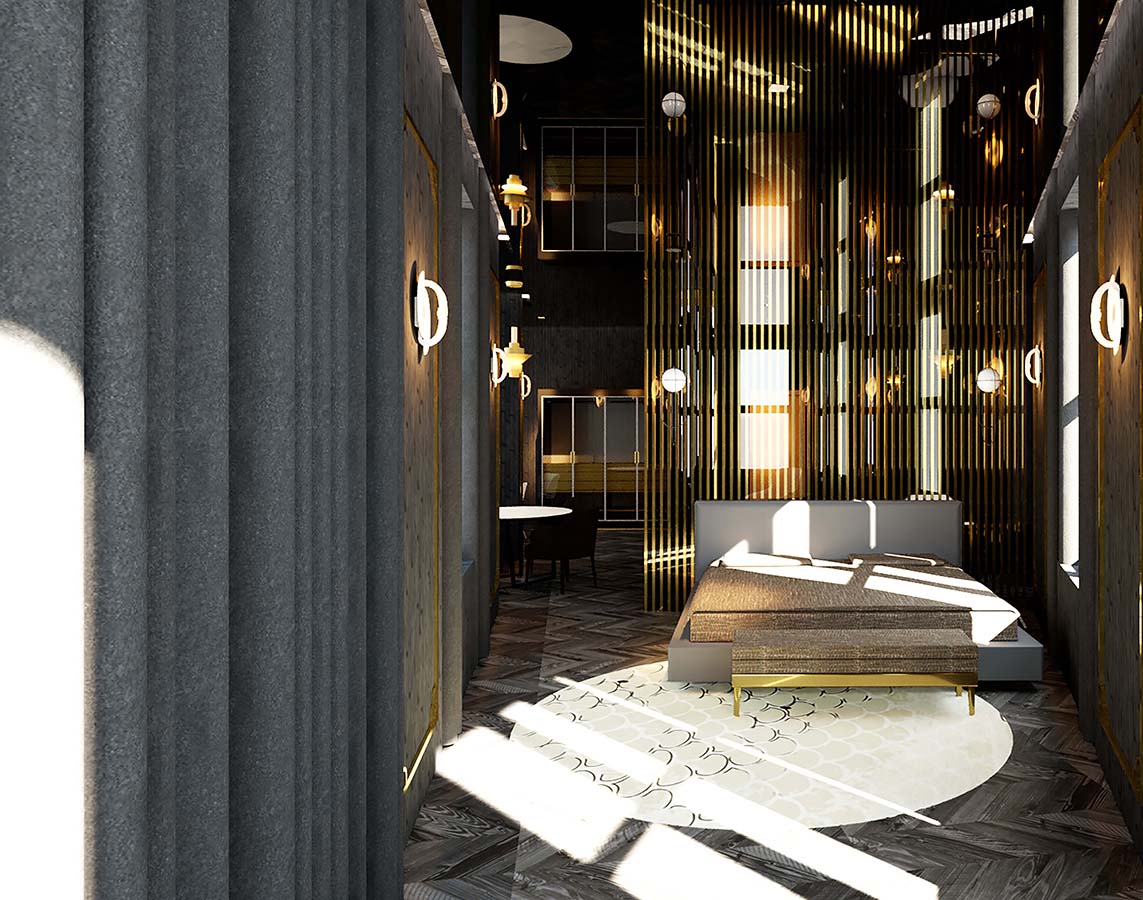