TVF For DVF Pop-up Shop, Season 1
Diane von Furstenberg Fashion Pop-Up Los Angeles, US Apr 2020
Following her grandmother footsteps and family legacy, Talita von Furstenberg launched her millennial-oriented collection, TVF for DVF in Los Angeles. This 3 day pop-up was inspired by Talita's love of flowers and growing up in LA surrounded by nature. The pop-up generated over $100K in sales in a space less than 500sq ft. Due to the success of the pop-up in LA, we also had a pop-up in NYC at our DVF soho location.
Watch Video 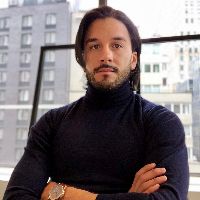 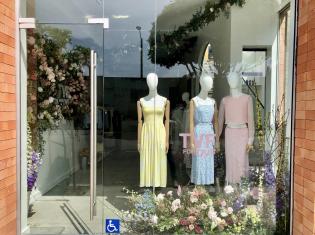 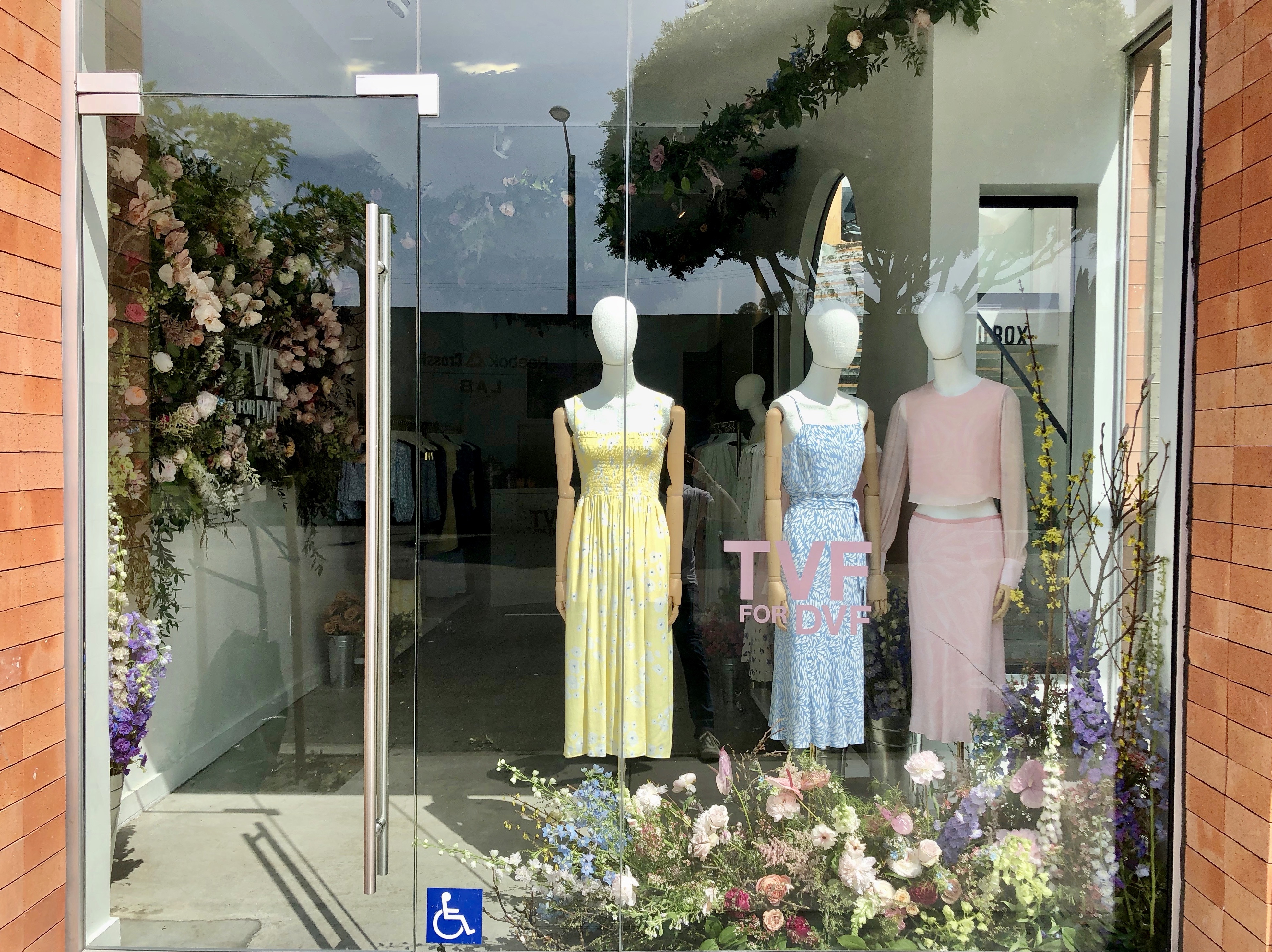 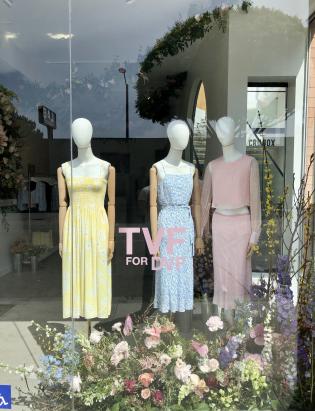 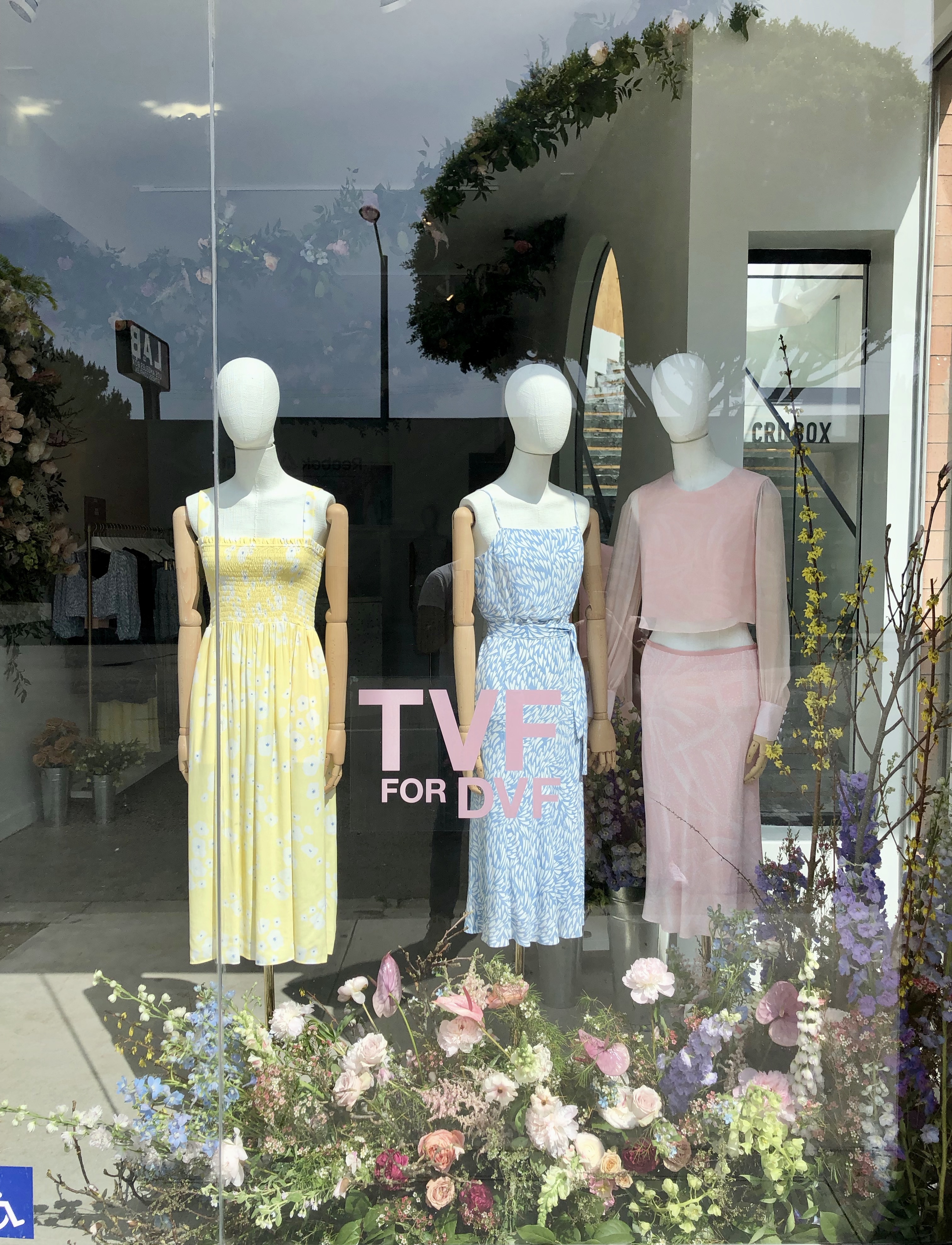 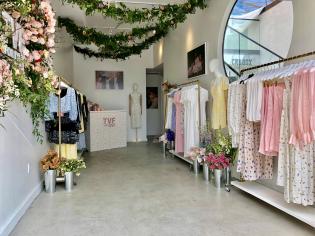 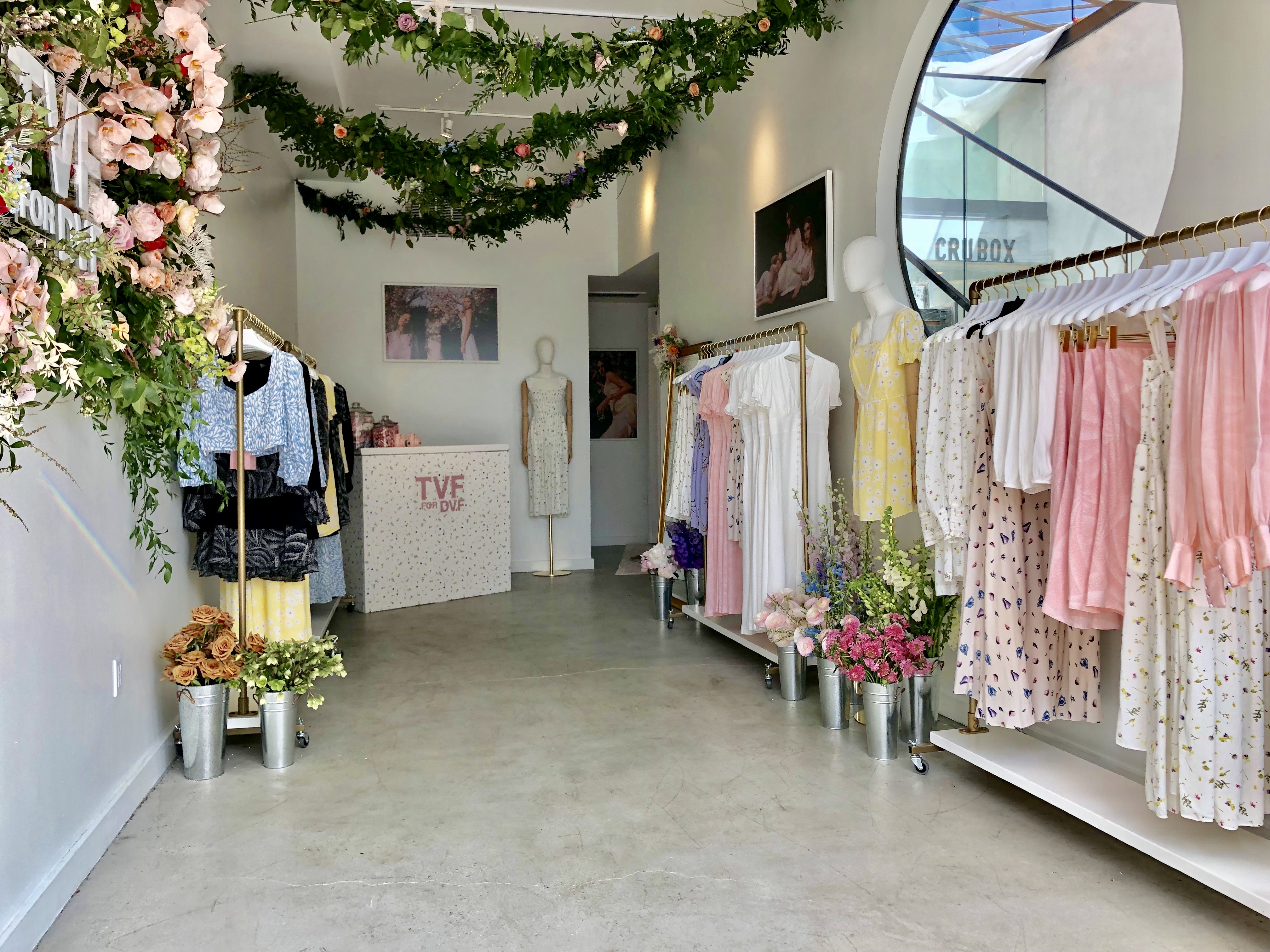 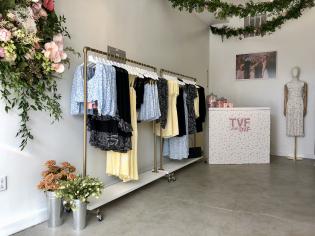 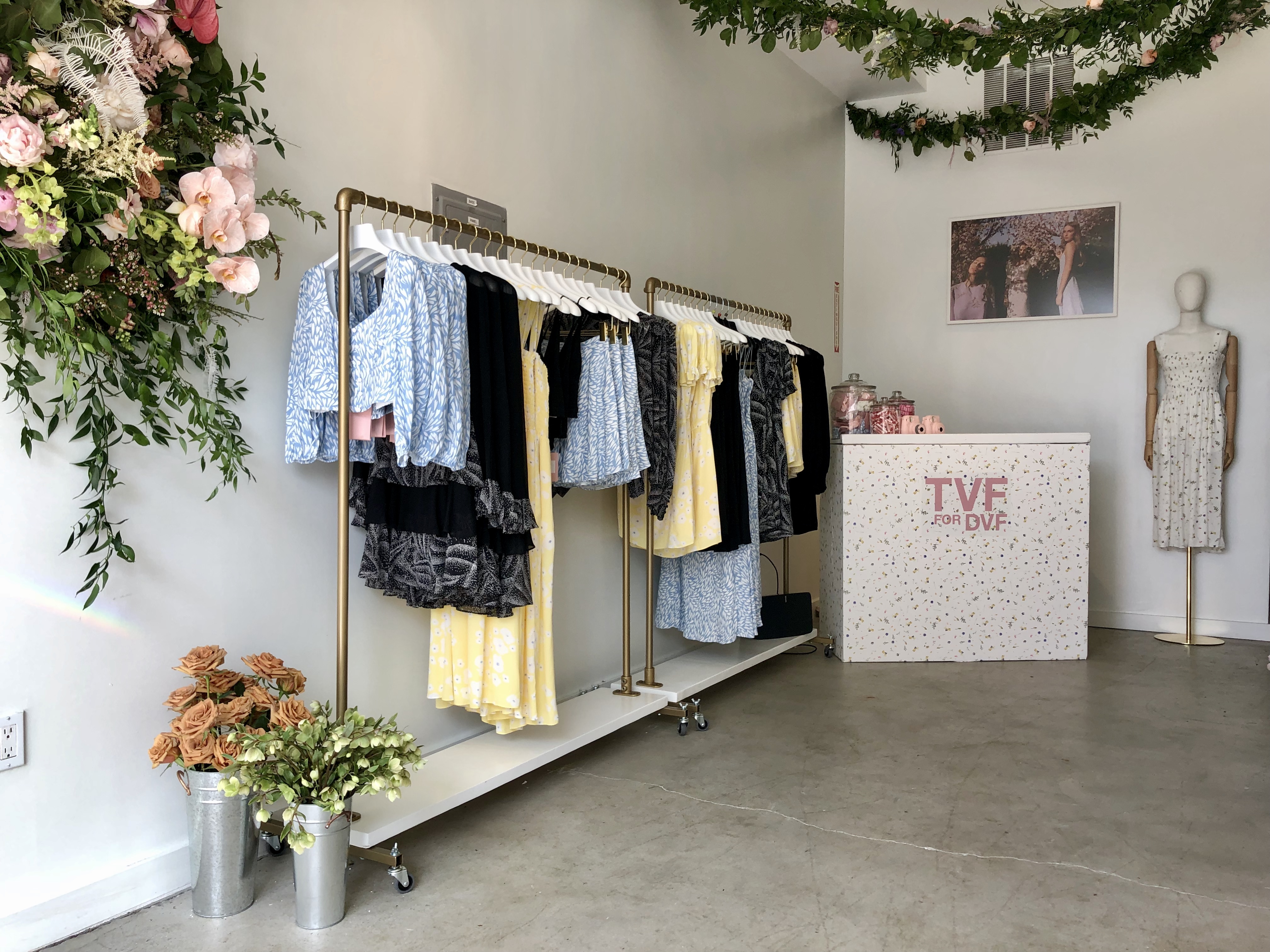 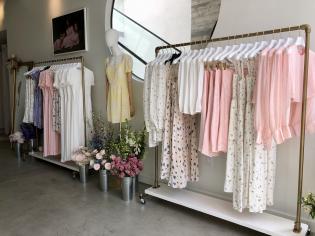 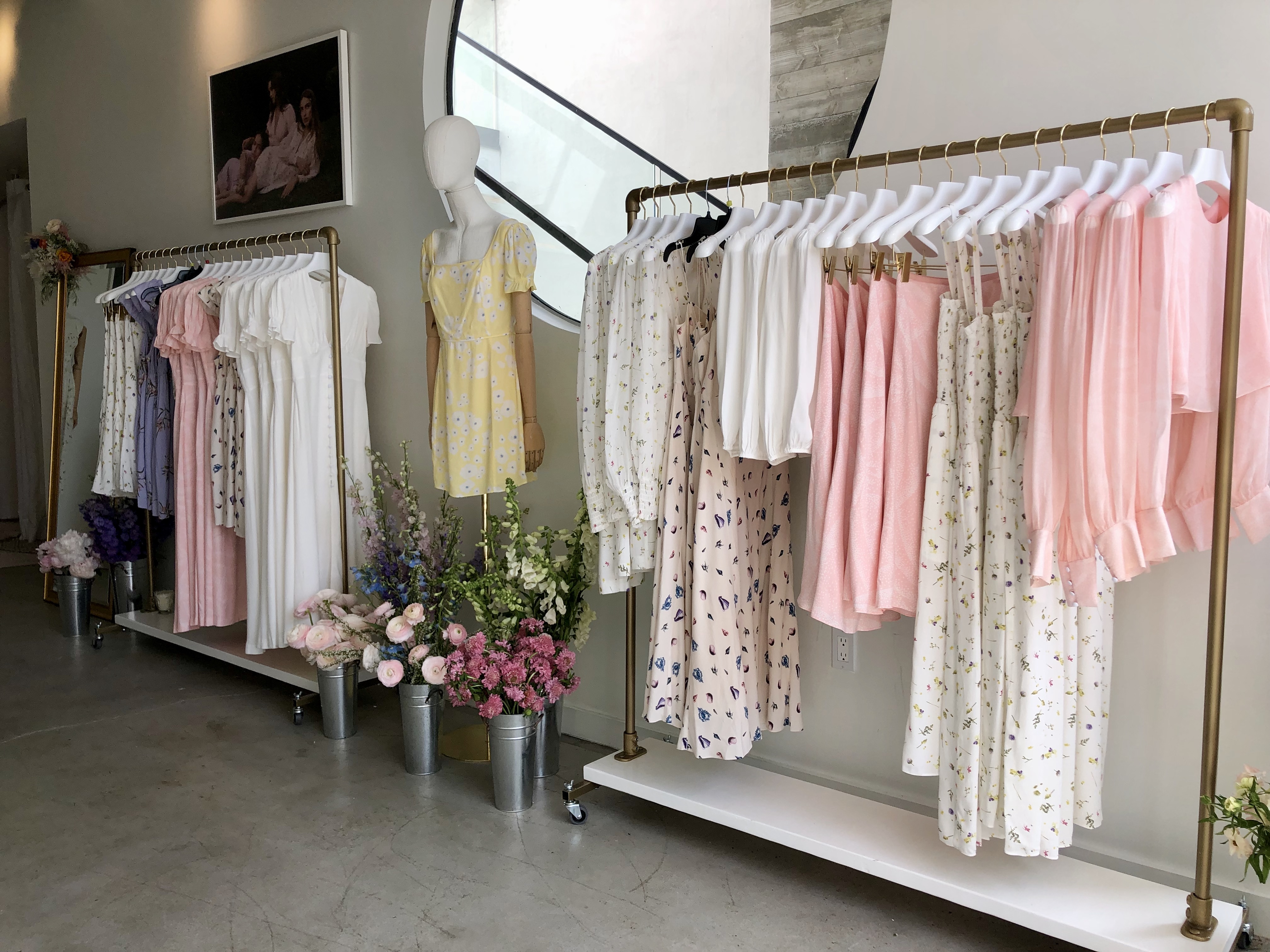 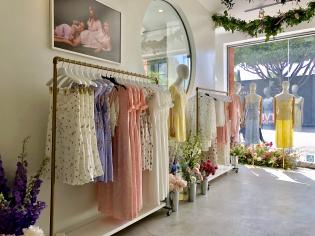 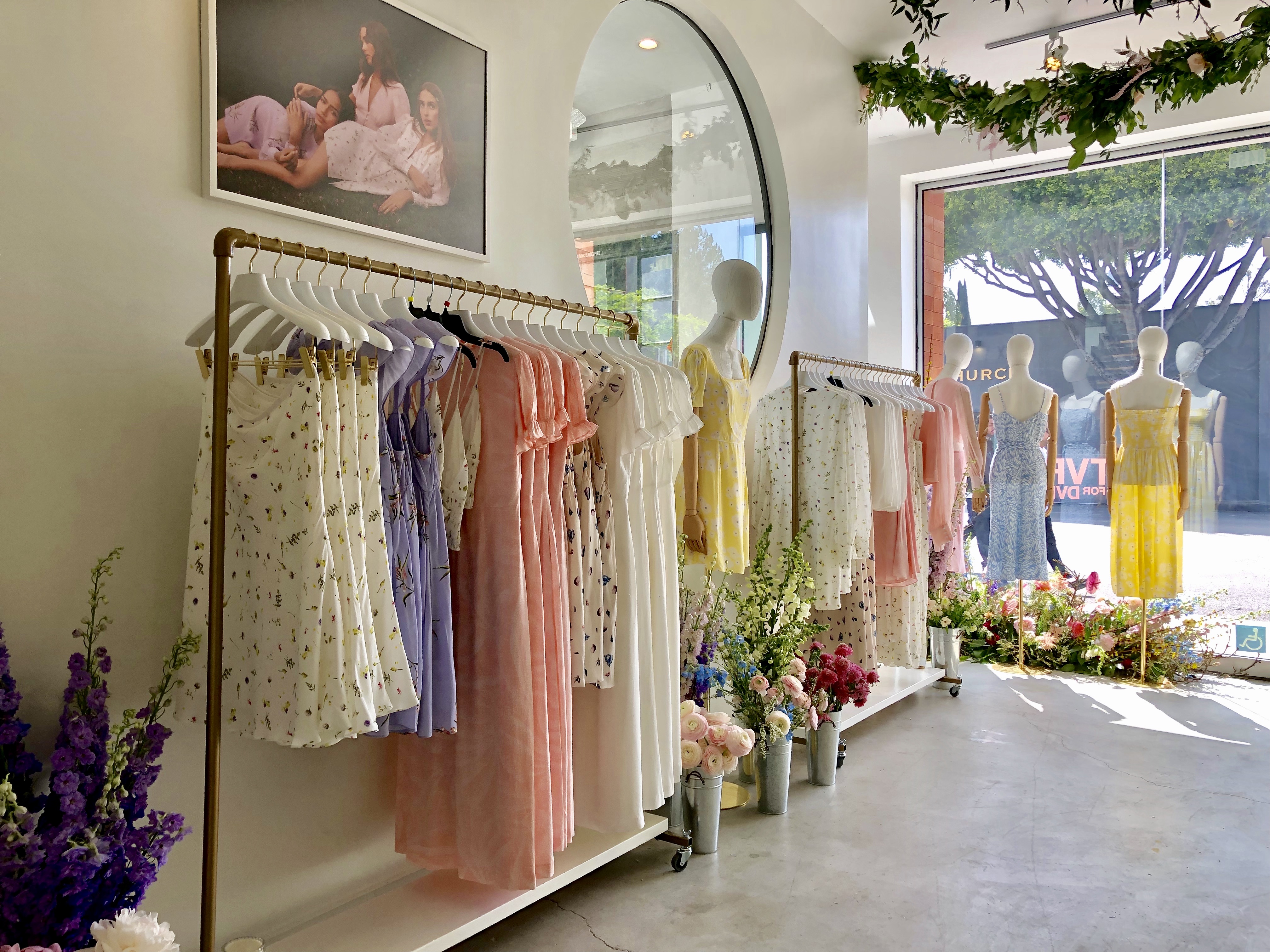 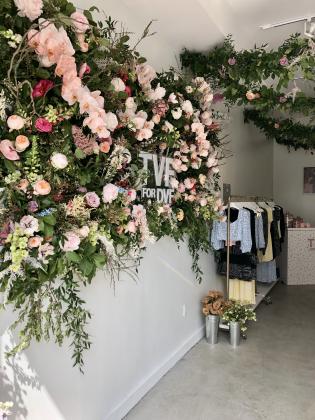 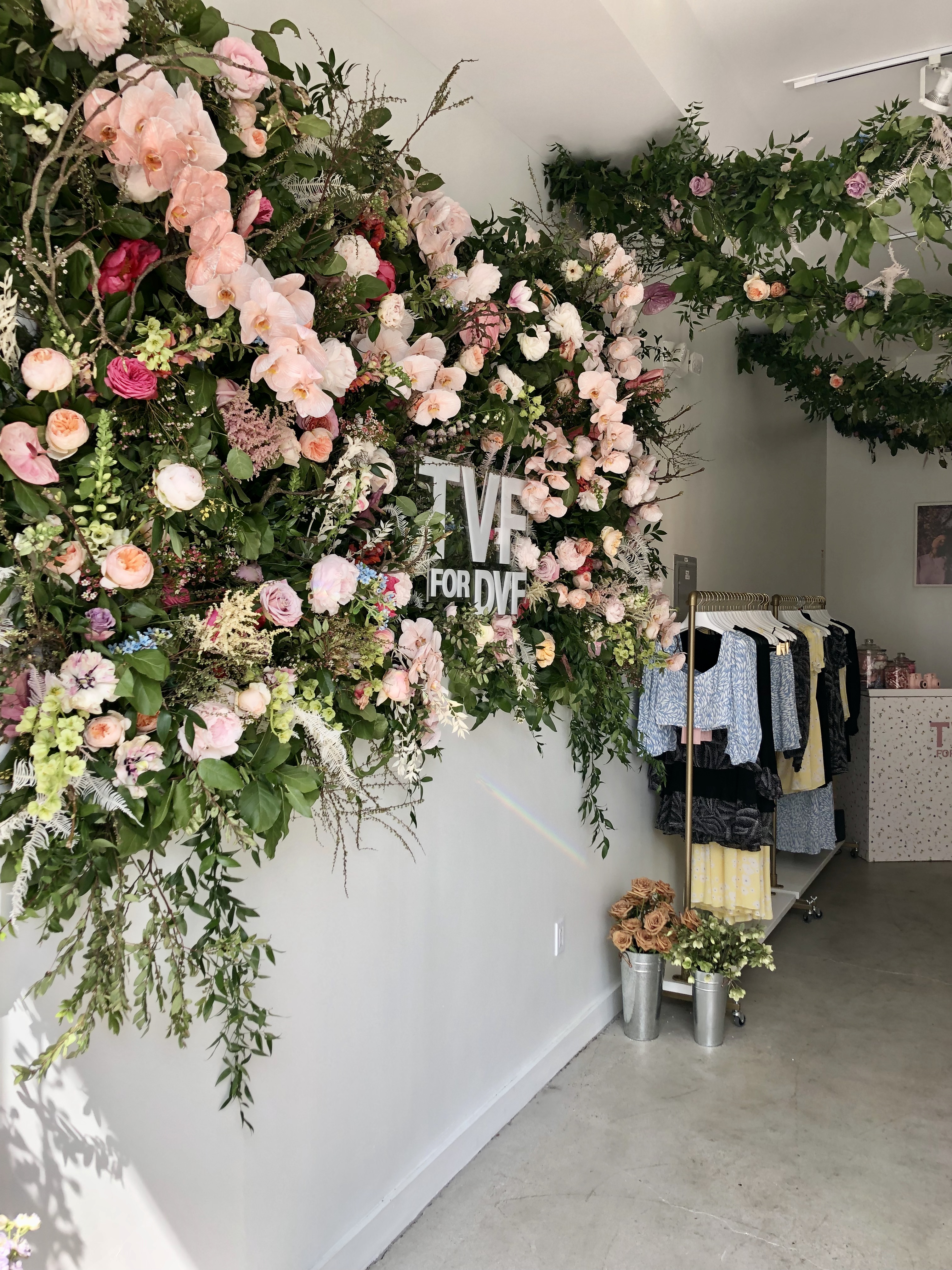 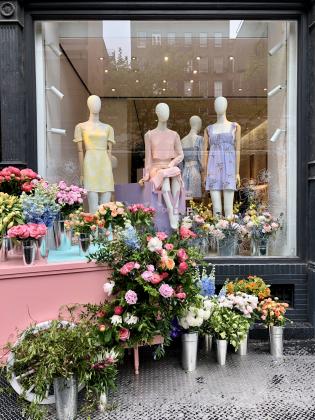 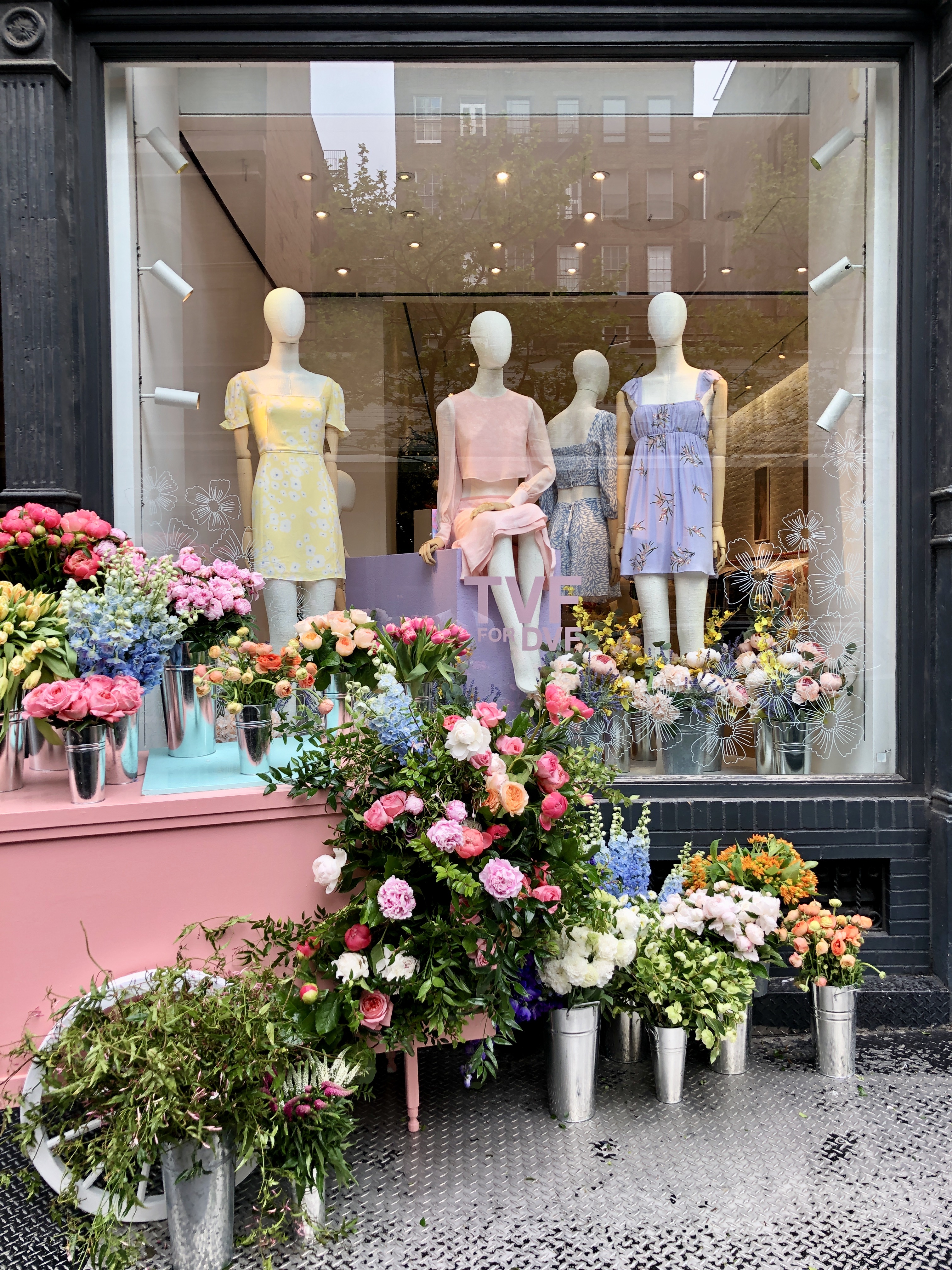 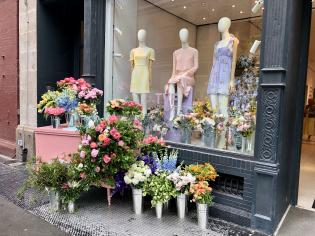 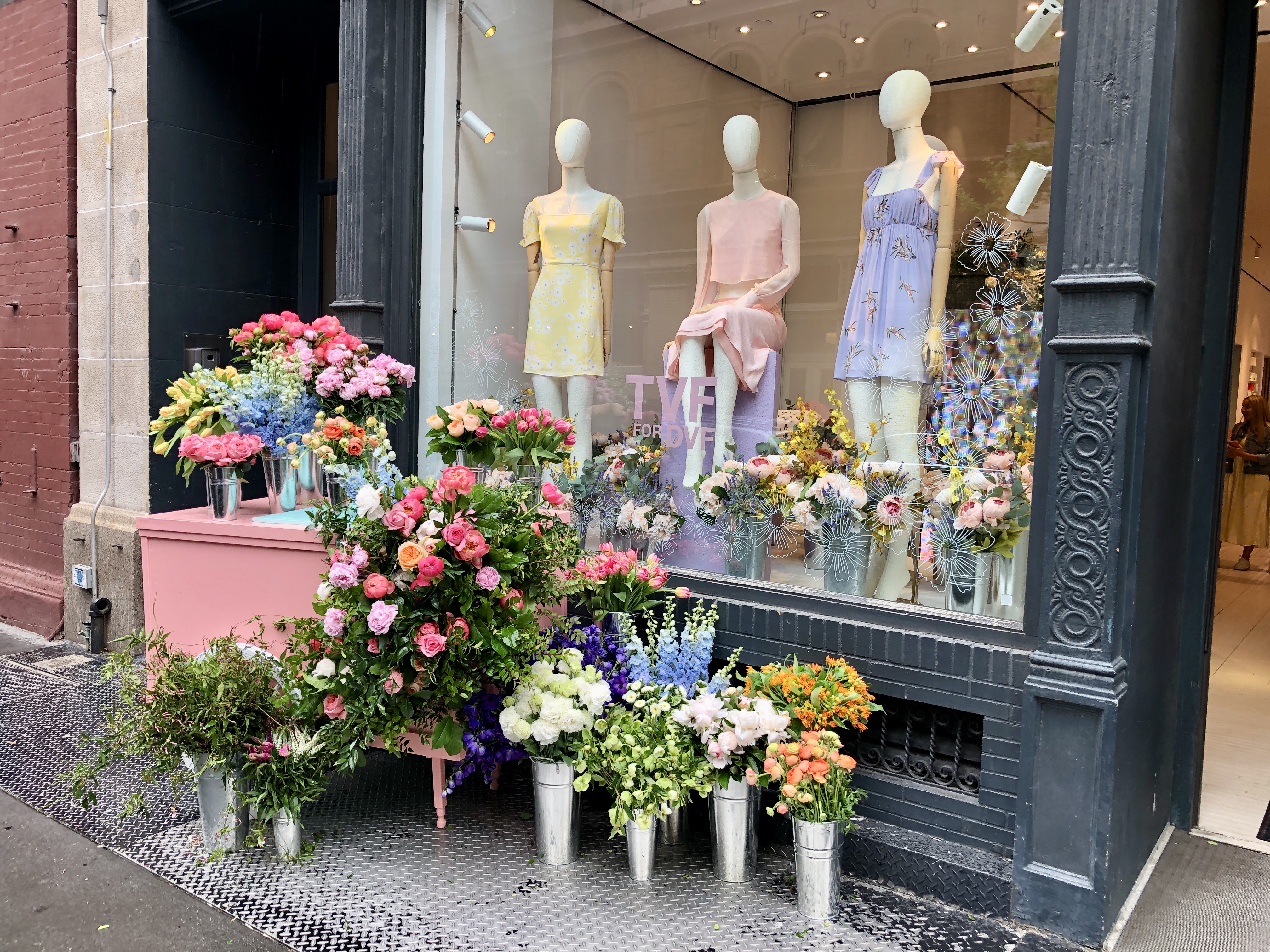 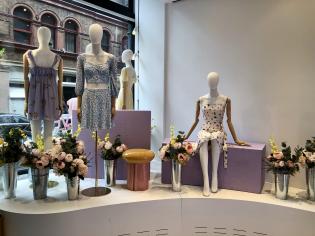 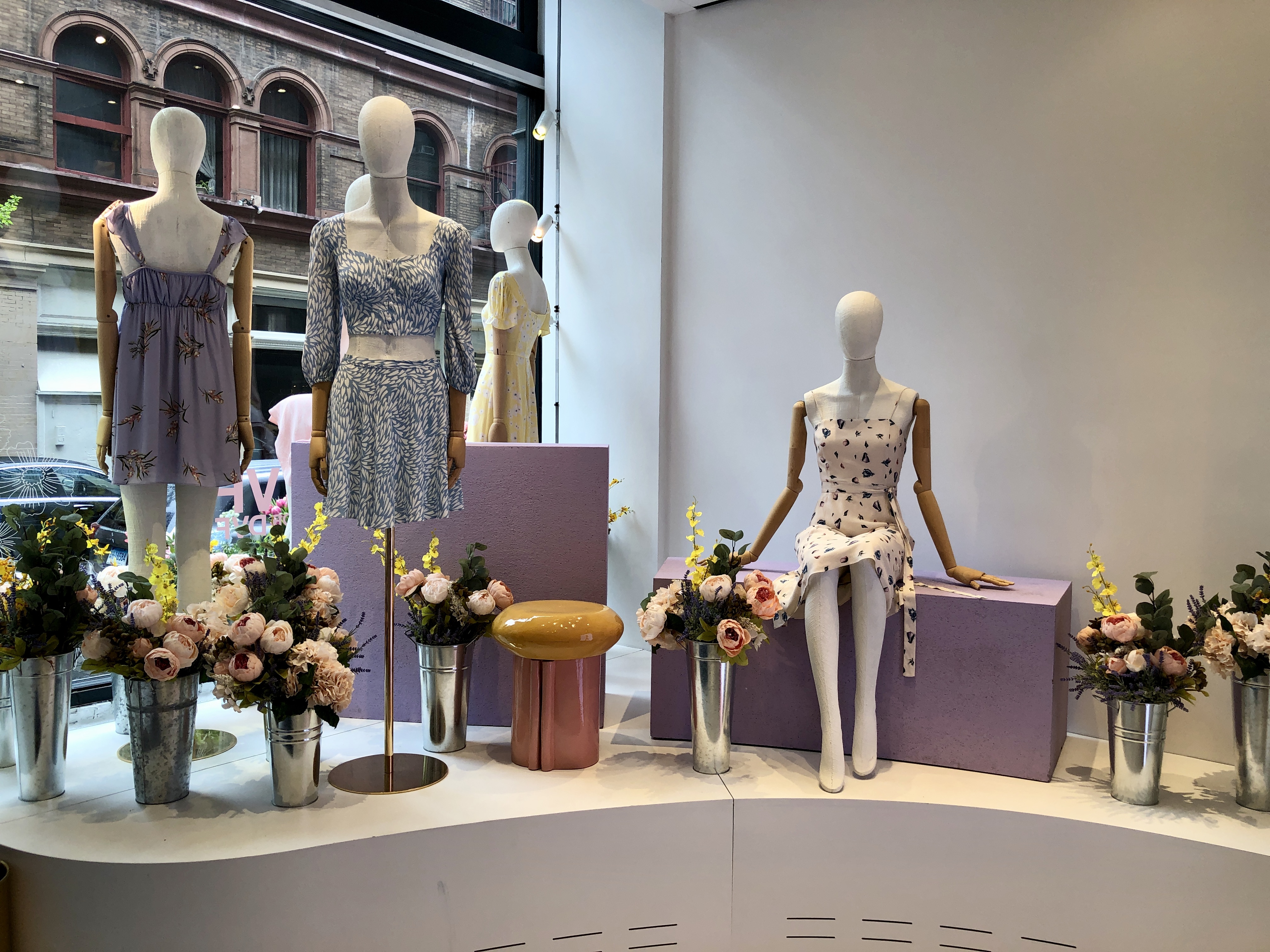 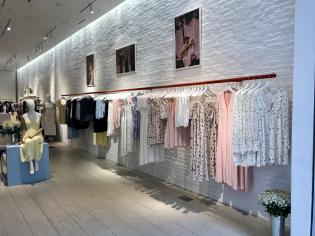 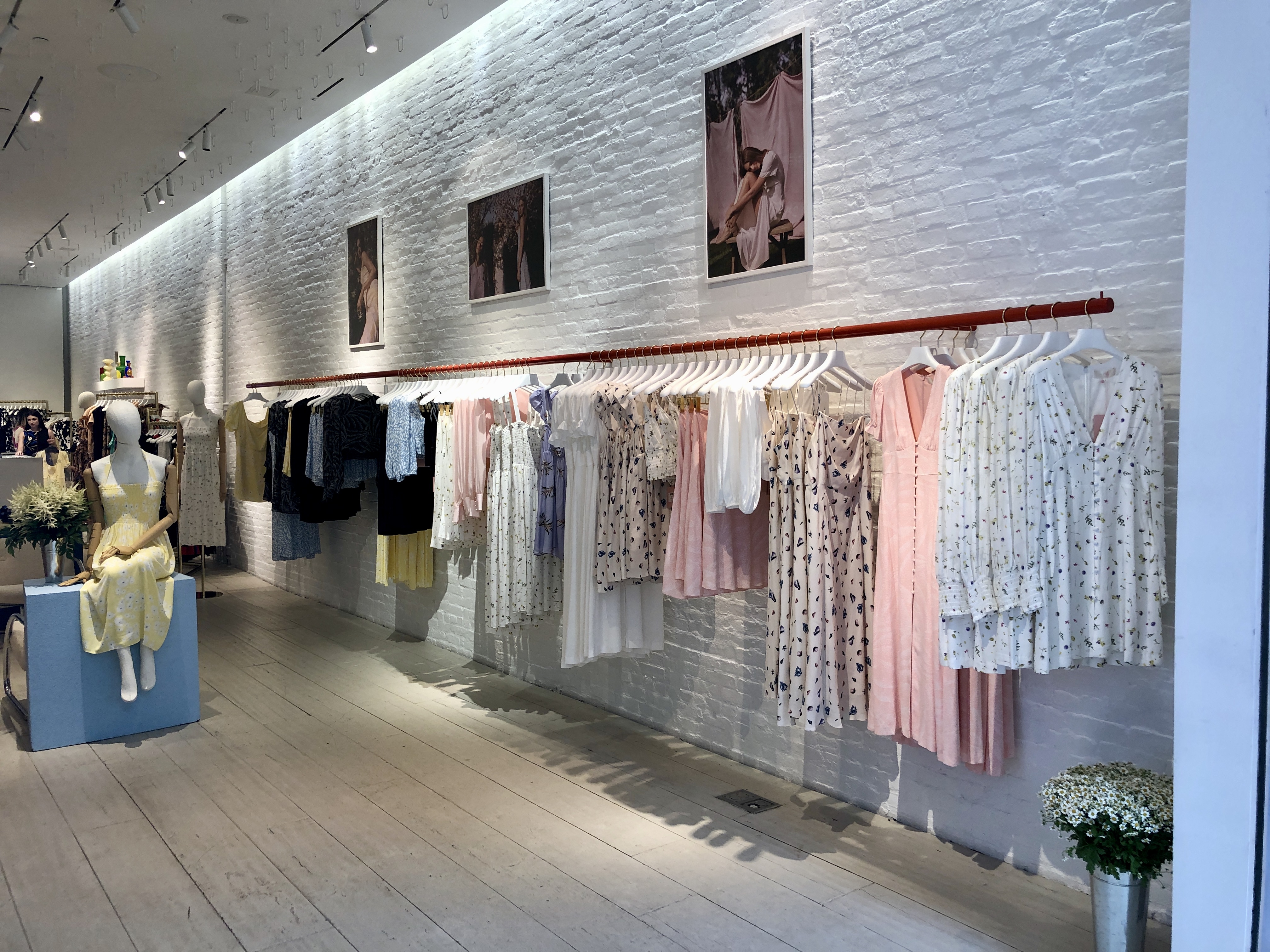