DFROST for Hugo Boss x Justin Teodoro // A Cosmic Christmas
Hugo Boss Art Window Display Berlin, DE Nov 2020
Galactic Christmas with Hugo Boss! The international model label in cooperation with the New York artist Justin Teodoro created a capsule collection with individual heart and star motifs. These elaborate window installations convey Justin's cosmic journey as he travels from planet to planet, meeting several characters until he reaches planet »BOSS«. Each window consists of a specially made substructure in terms of a book from which the respective story is told. The versatility and liveliness of the windows were ensured by the experts at DFROST. With countless layers as in light boxes, moving animations, 3D sculptures and various cut-outs of coloured lightning applications, the narrative was brought to life. Especially, the elaborate and delicately shaped 3D sculptures most certainly presents one of the key highlights due to its numerous surfaces. But, in fact, what would Christmas really be without glitter – the backwall as well as the floor are each equipped with white printed glitter which overall rounds up the look as a whole! Justin's entire holiday story can be discovered in several cities in Germany, such as the KaDeWe in Berlin, the Oberpollinger in Munich or the Alsterhaus in Hamburg, so wherever you are – let’s go visit & take a look!
Watch Video 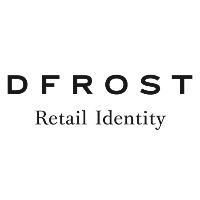 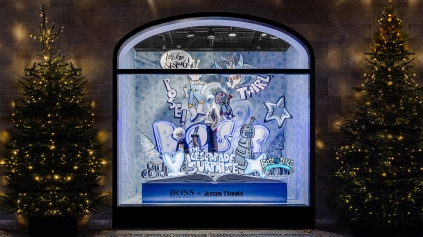 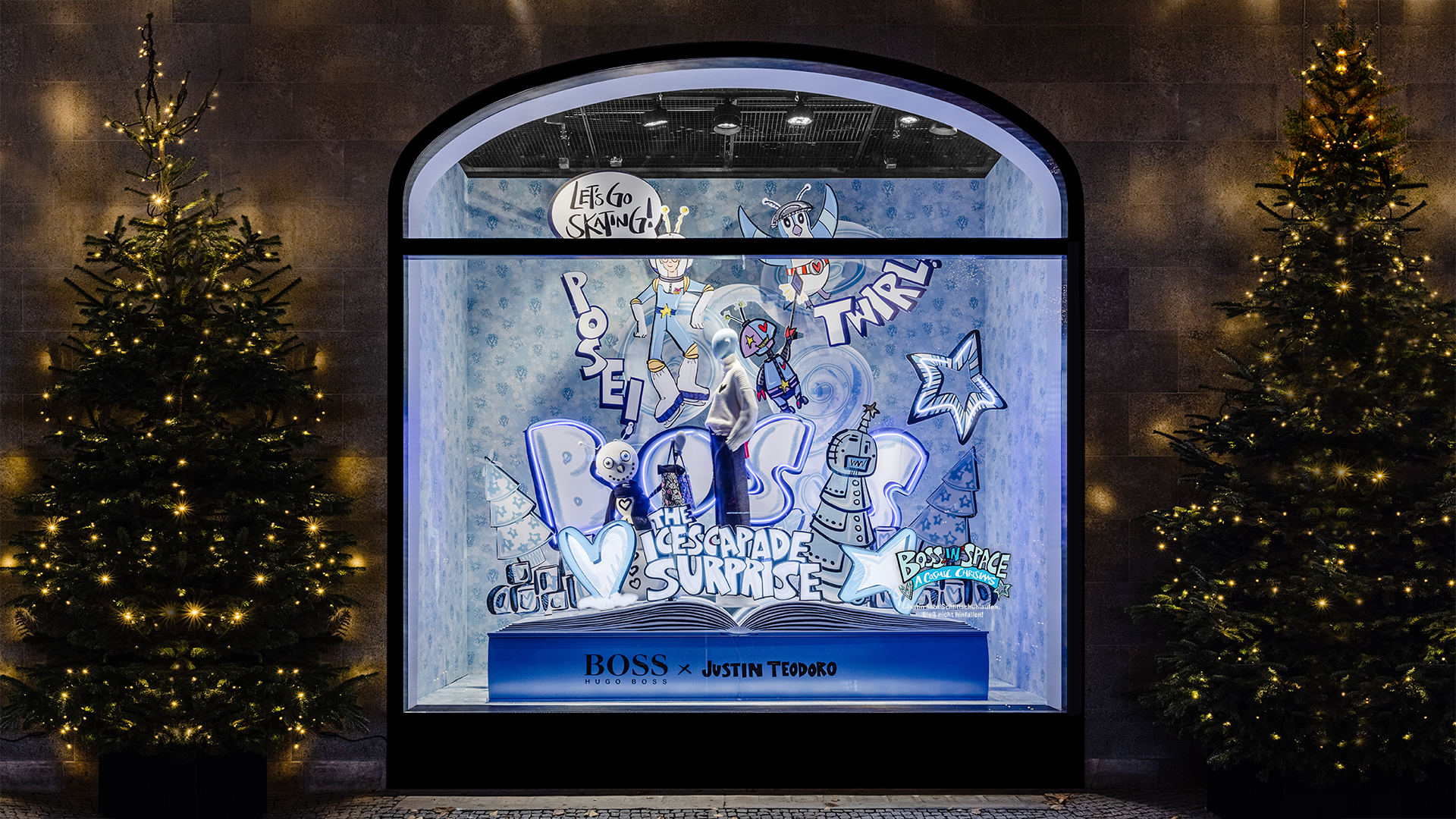 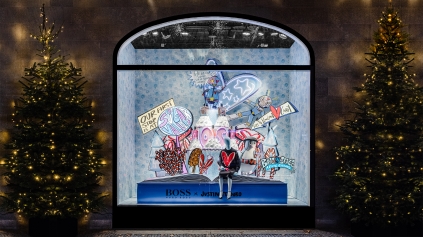 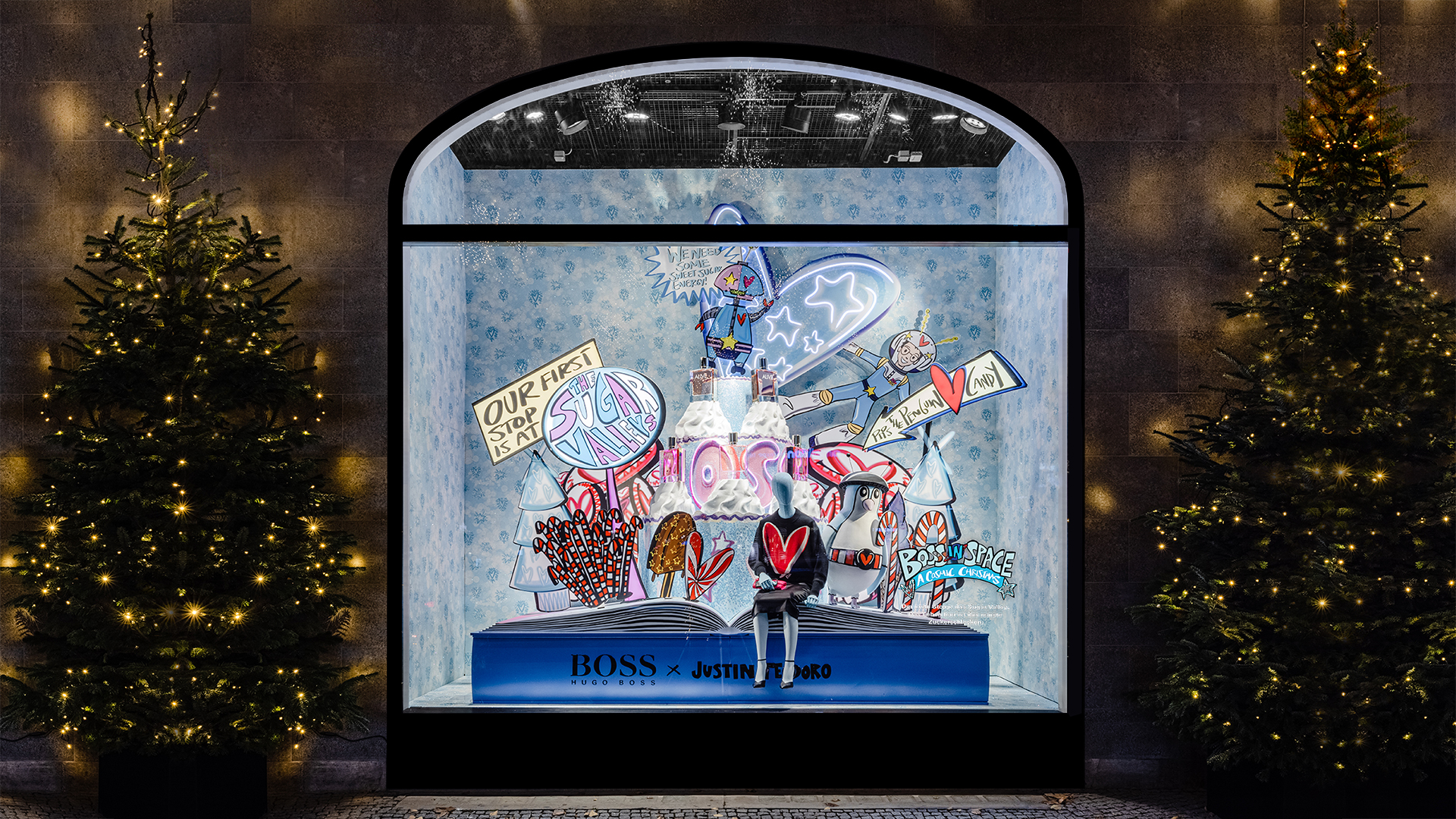 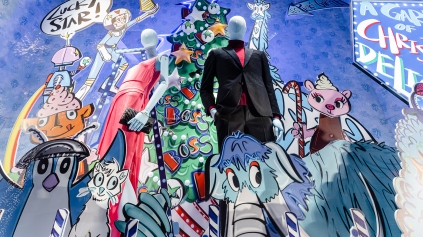 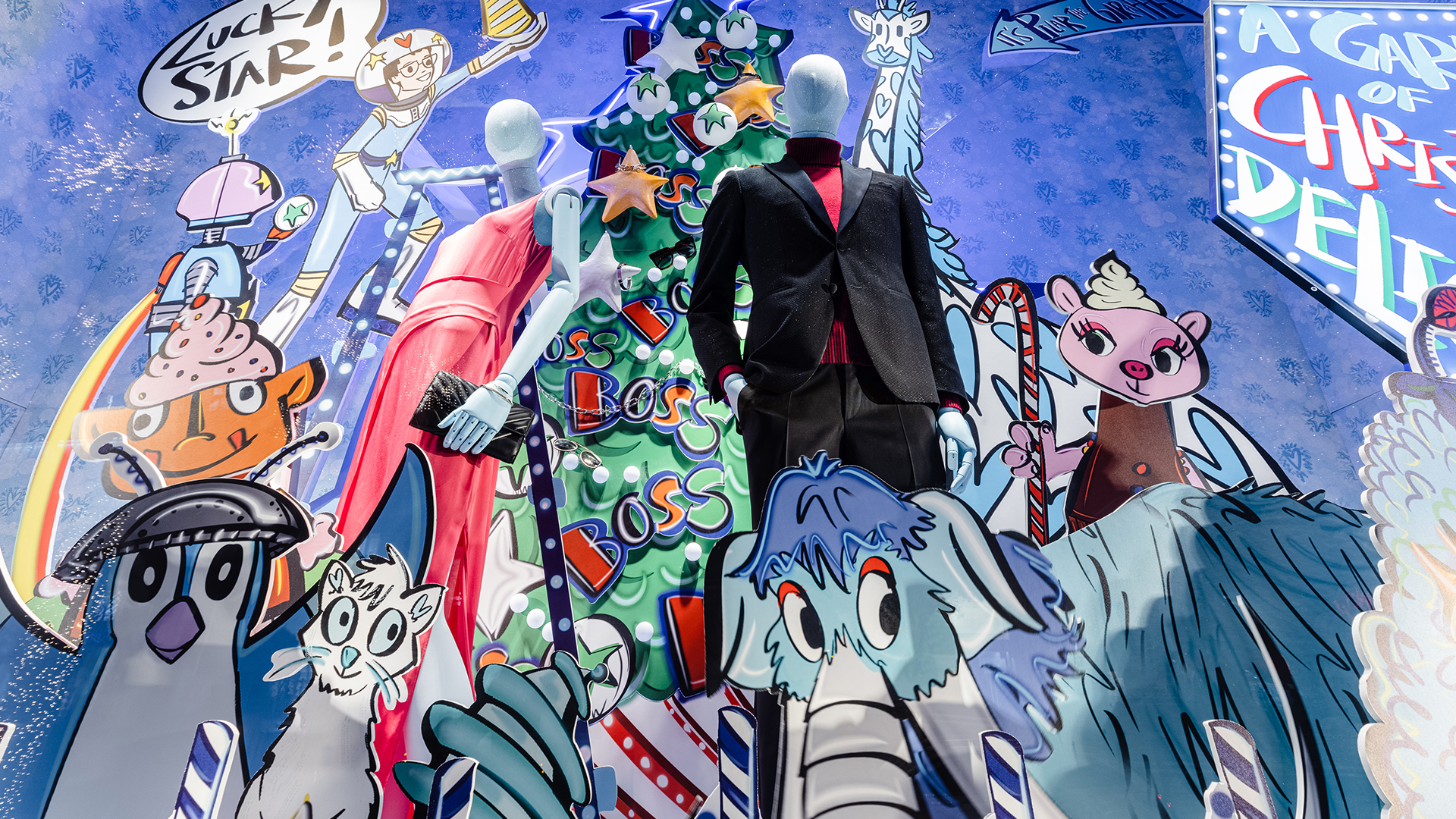 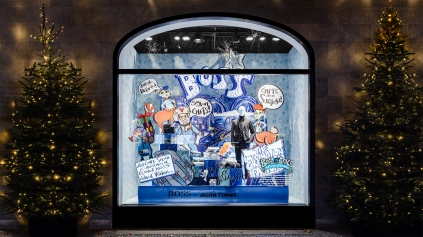 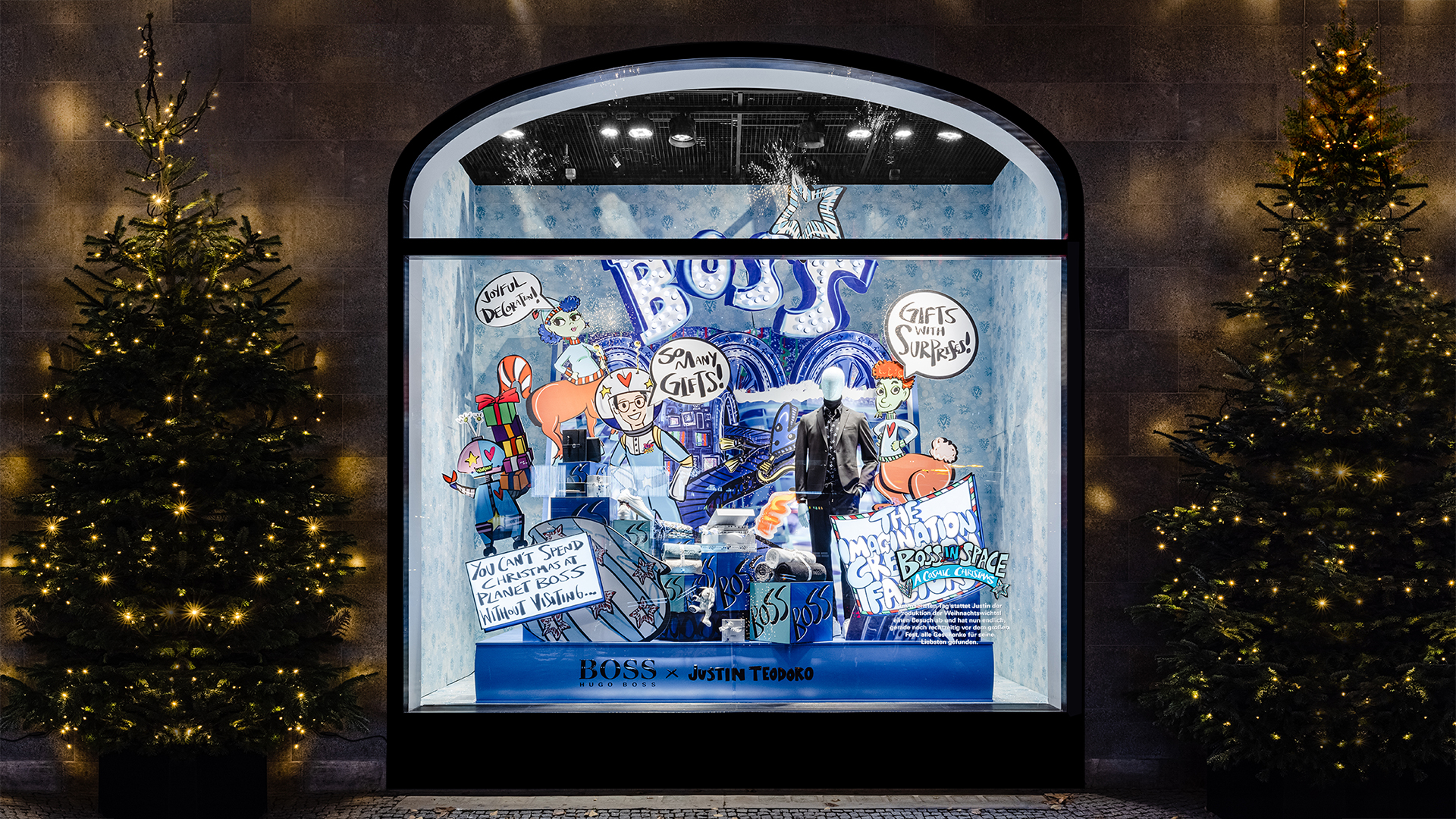 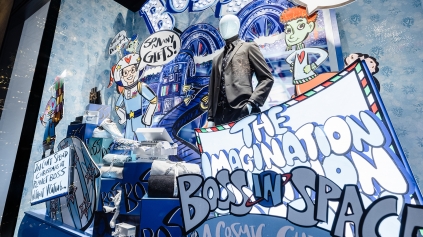 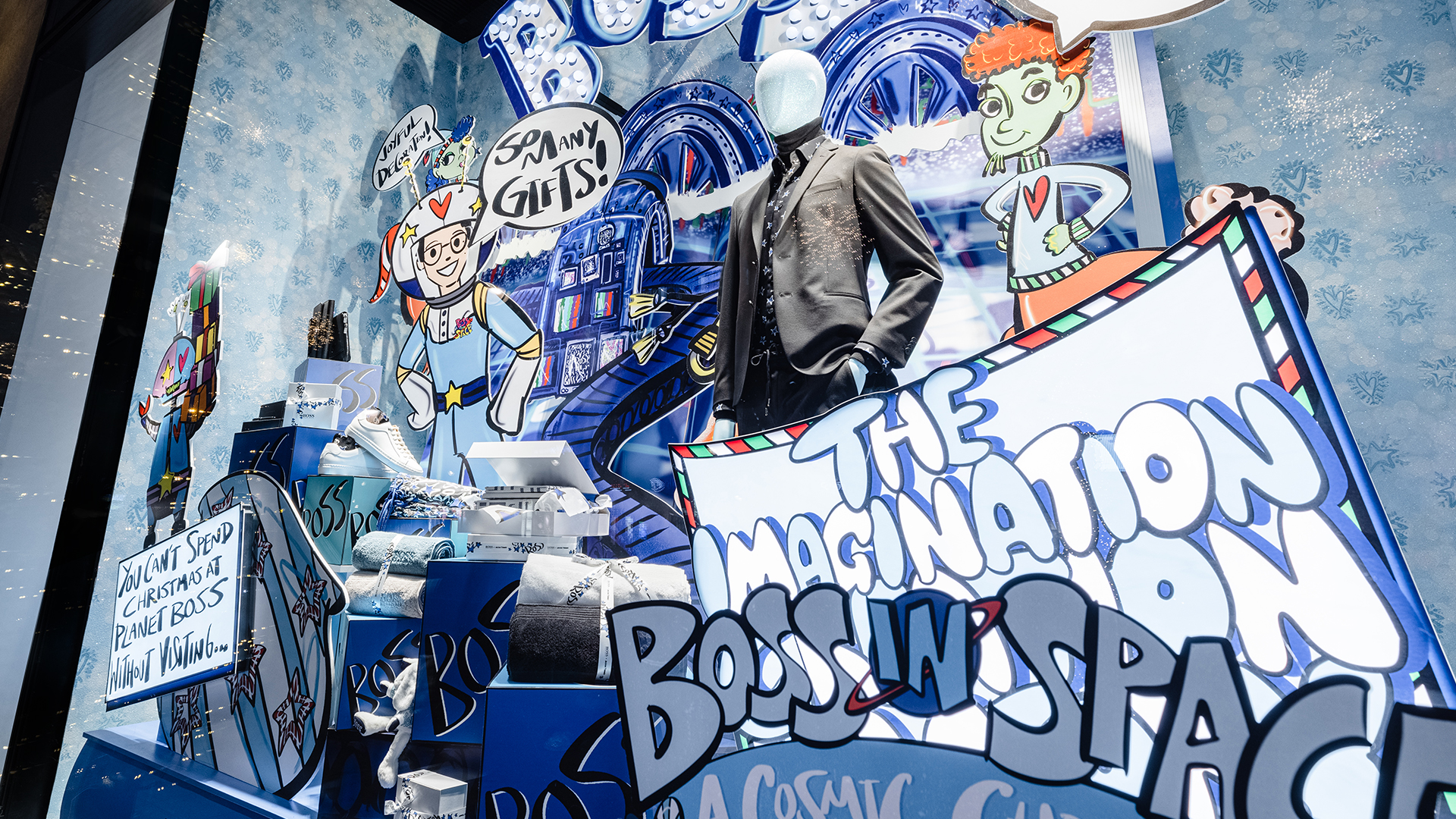 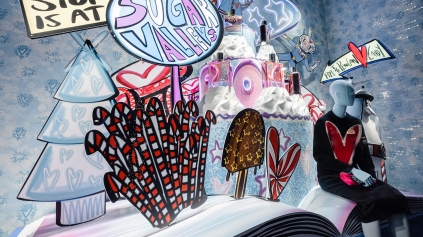 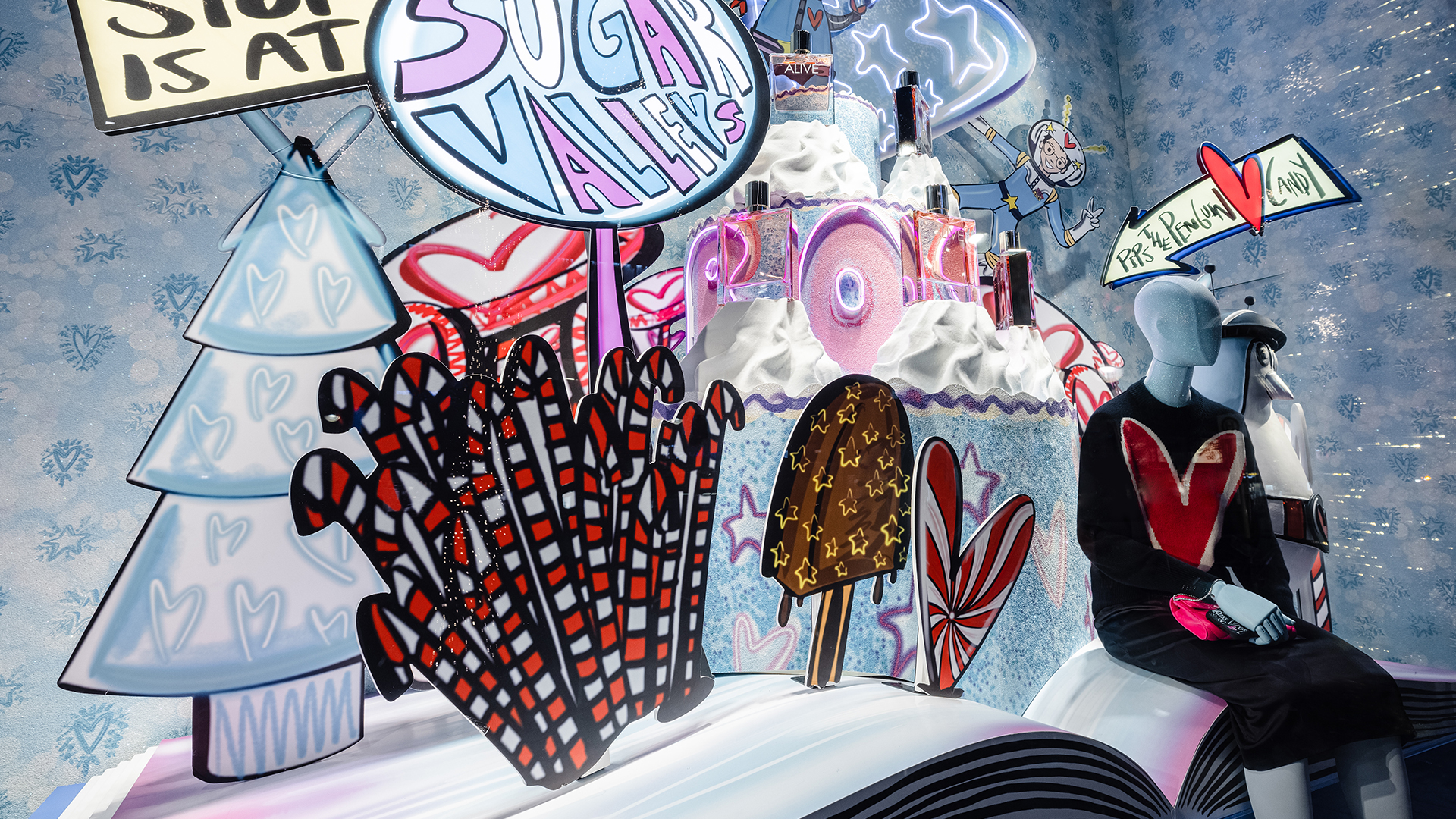 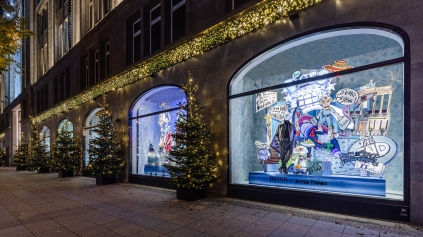 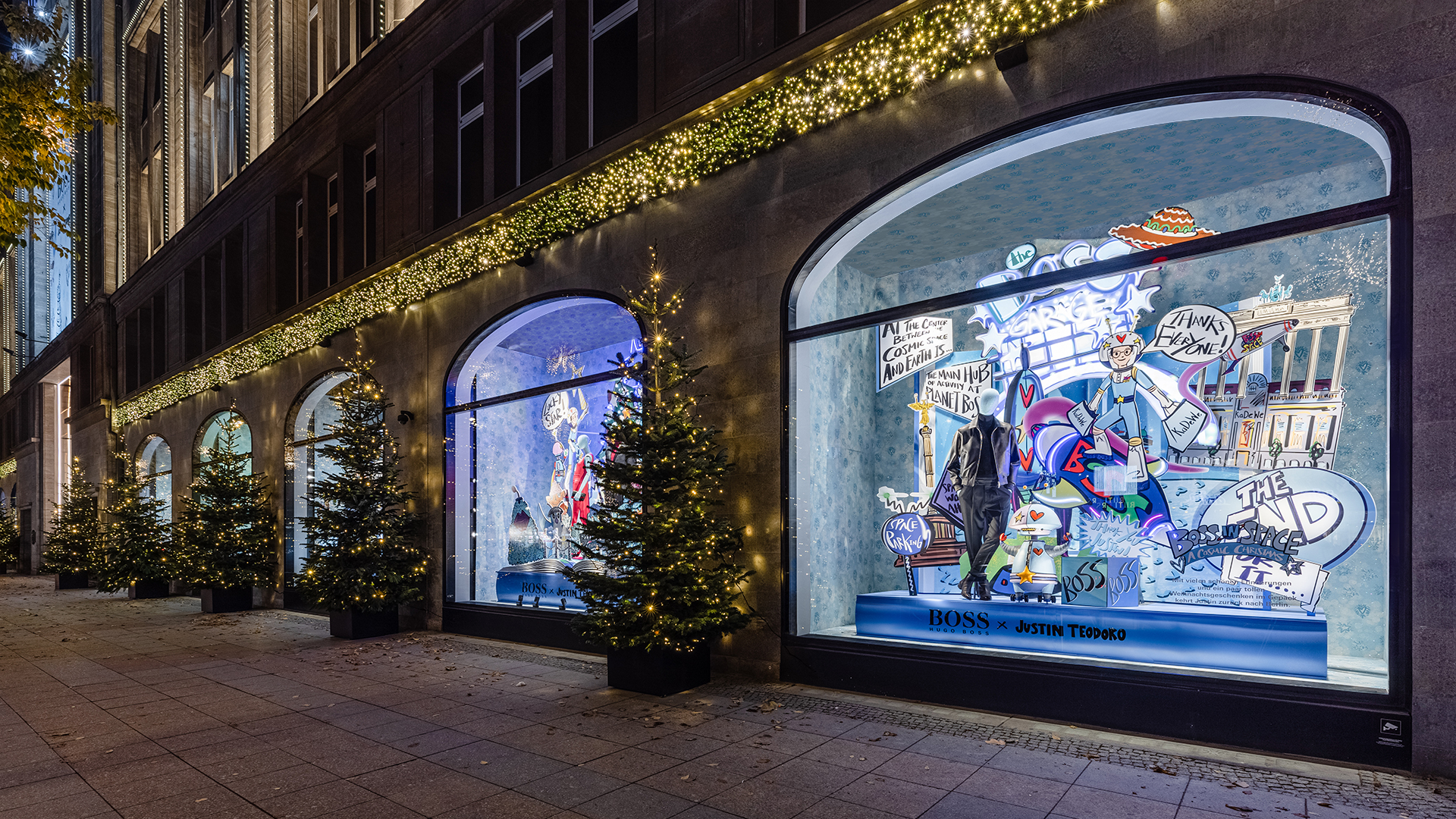 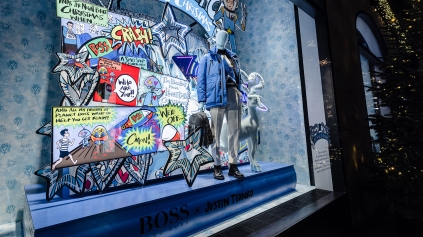 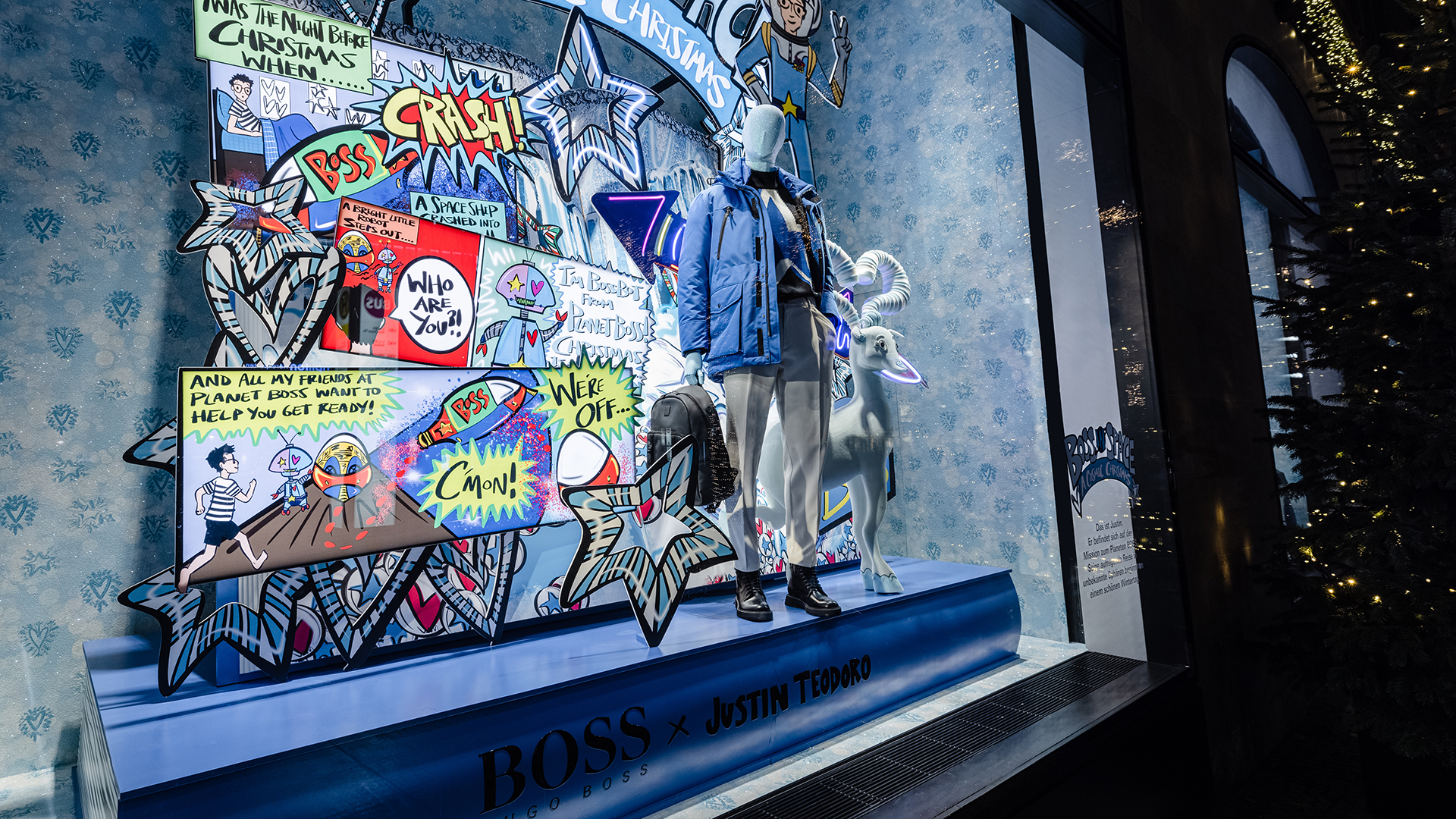 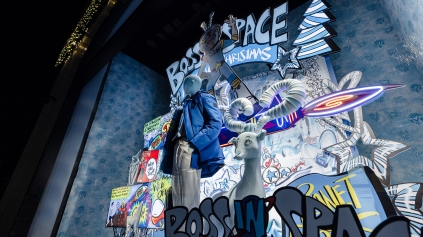 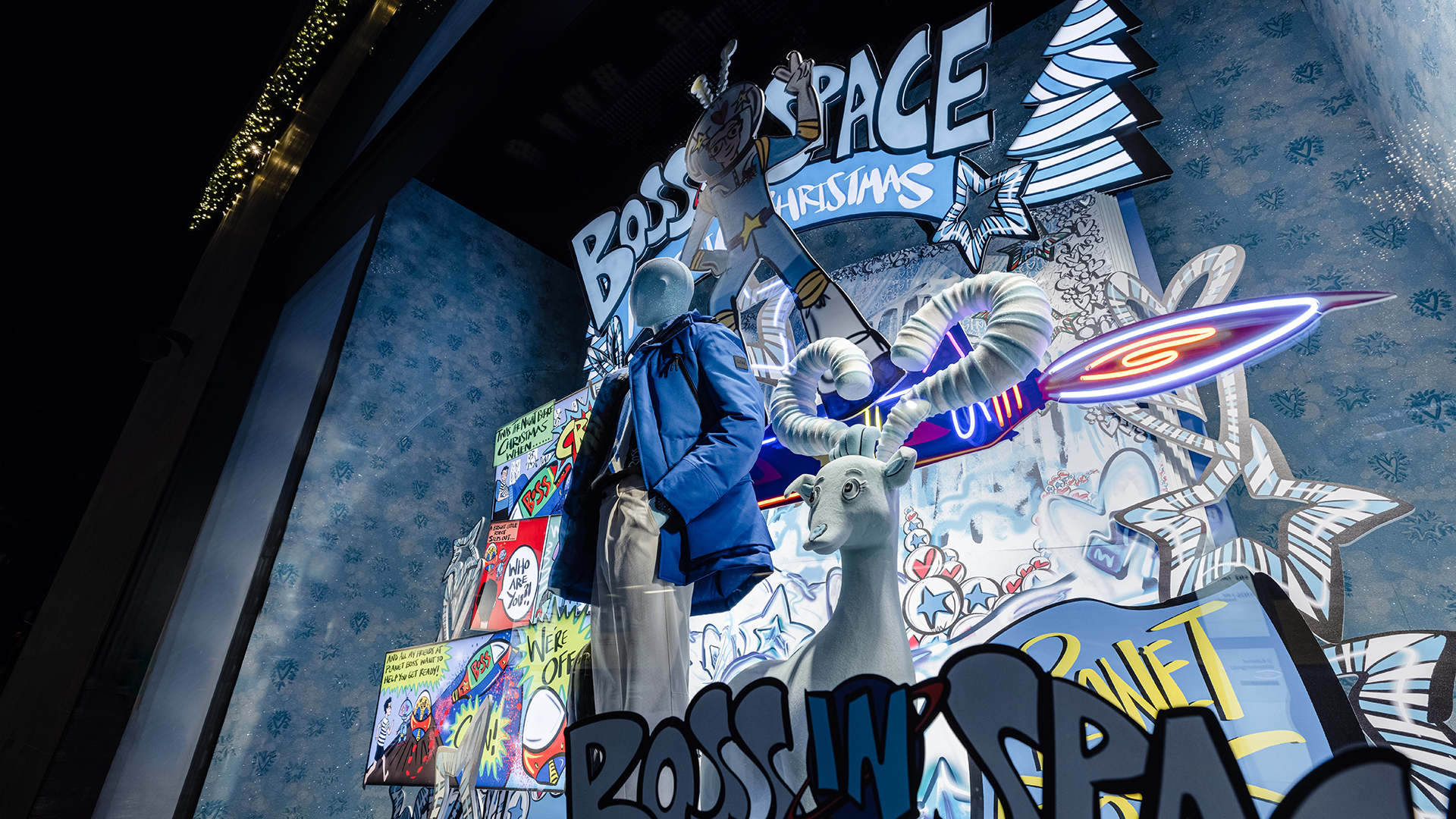